The winners and finalists represent the state’s thriving business ecosystem 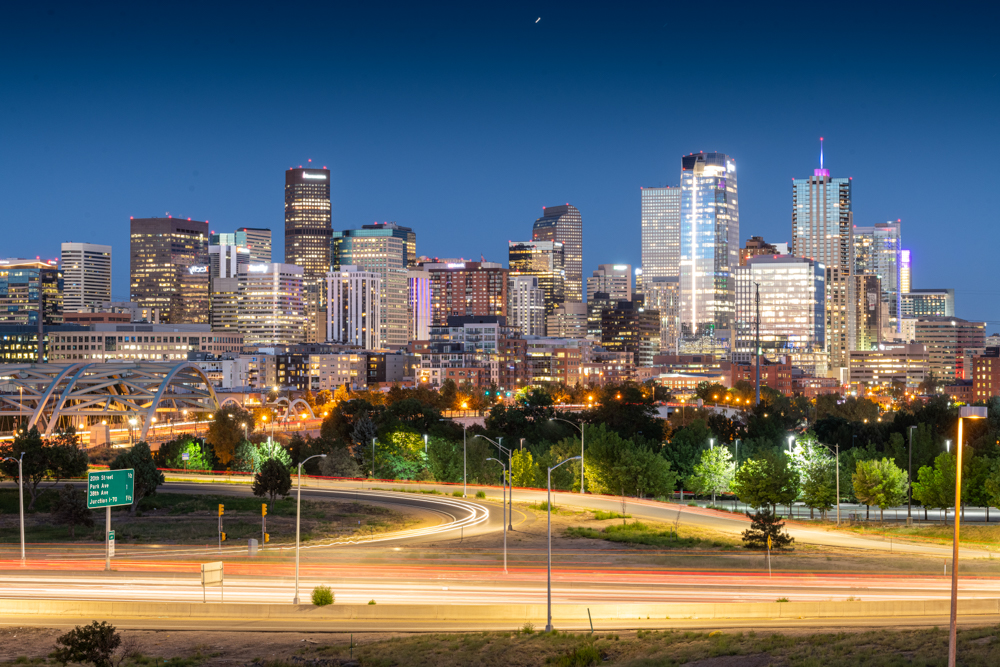 They come from all over the state and from communities of every size – from tiny La Jara in Southern Colorado to Grand Junction on the Western Slope to Fort Collins and Denver on the Front Range.

These 50 Colorado Companies to Watch winners help drive the state’s economy, generating millions of dollars in revenue and creating thousands of jobs. And they will play an important role as the state recovers from the COVID-19 economic downturn.

Now in its 13th year, Colorado Companies to Watch is an awards program that recognizes second-stage companies headquartered in Colorado that have demonstrated high performance in the marketplace and/or innovative products or processes. The CCTW program has honored 650 companies since the program’s inception.

CCTW seeks businesses from a wide range of industries throughout the state, not just the major metropolitan areas. The Colorado Office of Economic Development and International Trade (OEDIT) launched the program in 2009 in conjunction with the Edward Lowe Foundation and valuable community partners from across Colorado.

“The 2021 Colorado Companies to Watch Finalists reflect the state’s most creative and influential enterprises,” said Toby Armitage, CCTW Chairman of the Board, back in July when the finalists were selected from a field of 1,100 nominees. “We are excited to be awarding these exceptional second-stage companies and support their continued growth and prosperity. It is important that the accomplishments of these companies, and their contribution in generating the majority of economic growth throughout Colorado, be recognized and applauded.”

Out of this year’s finalists, a select panel of volunteer judges have tapped these 50 winners.

Read on to learn more about these companies and the people behind them that are fueling Colorado’s economic fire.