A medley of Colorado-made goodies

Just in time for the holidays 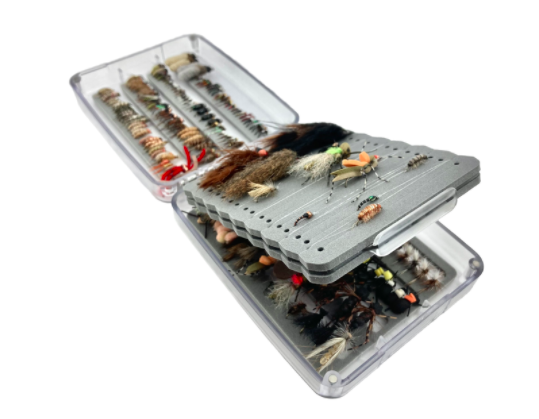 Elliot Martin first had the idea for Tandem Fly Company fly-fishing on the Fryingpan River near Aspen in 2012. “It was really technical, lots of fly changing, trying to feel the fish out,” he says.

Envisioning a novel fly box with an interchangeable foam insert to make it easier to swap out flies on tandem rigs with two different flies, Martin embarked on product development and connected with an injection-molding shop in Longmont and foam supplier in Denver to launch the product in 2019. “It was a lot of research and learning,” he says. “I’m scrappy – I did everything myself.”

The feedback has been great, Martin adds, as users immediately recognize its functionality. “Fly shops like it. Anglers like it,” he notes. “It’s an intuitive product. It solves a real problem.”

» Made by Tandem Fly Company, Conifer. A dealer locator is on the website. 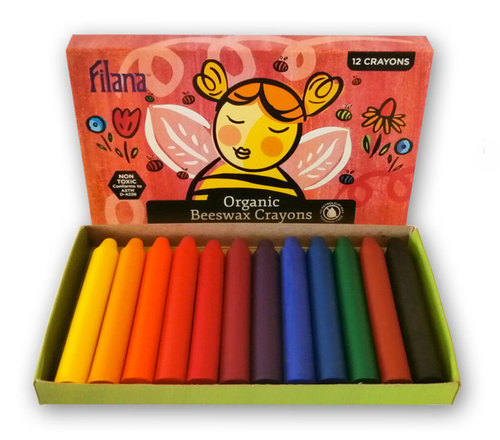 Inspired by an apprenticeship in the pigment industry when he was younger, former teacher David Kennedy decided he wanted to make petroleum-free crayons; oil-derived paraffin is the industry standard. “It’s a very difficult thing to do – it’s easier to work with petroleum-based waxes,” he says.

Kennedy launched Filana in 2014 with beeswax after an R&D process spanning 140 iterations. Manufacturing involves the same equipment as Crayola in a 1,000-square-foot crayon factory in Paonia. “We do the whole thing from scratch,” Kennedy says.

The end result is “kind of like a crayon and kind of like an oil pastel. It glides very smoothly,” he says. Because beeswax is transparent (unlike paraffin), artists can blend different hues into “vivid” combinations. 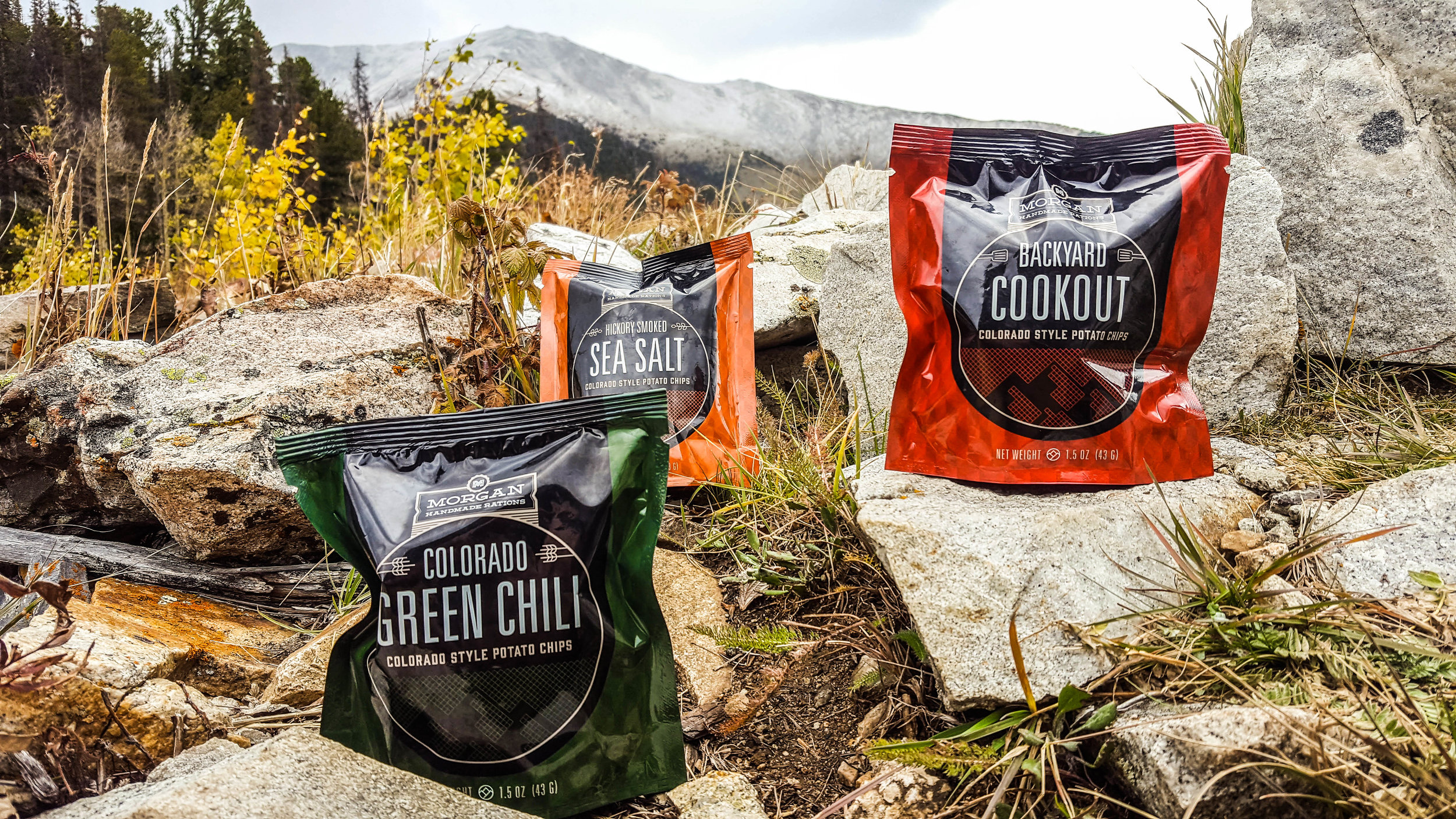 Kyle Morgan started his company with catering in mind in 2015, but he started crafting potato chips exclusively by the next year. “I had a strange interest in making better potato chips,” Morgan says.

That means better potatoes – he uses predominantly Colorado-grown Harvest Moons from Rockey Farms in the San Luis Valley – and a manufacturing process that aims to minimize sugar in the spuds.

Morgan started bagging with three varieties – Backyard Cookout, Green Chili and Sea Salt – and has since added a fourth in Parmesan Black Truffle. He sells through local distributors as well and supplies bulk (and often custom) chips to the restaurant market. “Right now, we’re going through about 1,500 pounds of potatoes a week,” he says.

» Made by Morgan Handmade Rations, Denver 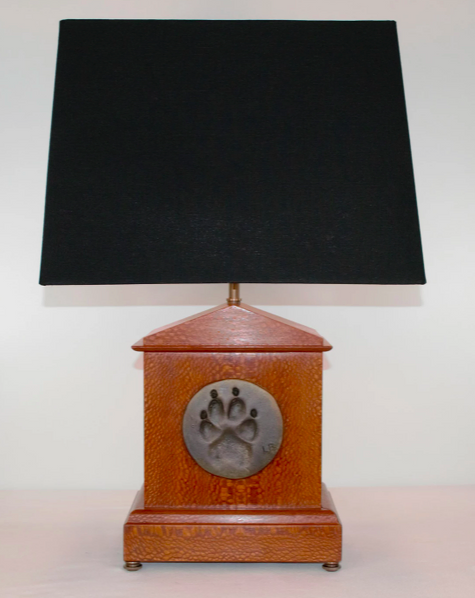 David Mayne has spent his entire career in home furnishings, with a focus on illumination. “Lighting has been my passion, and also antiquing,” he says. “I amassed an incredible inventory of floor lamps, table lamps and objects.”

Mayne started mixing and matching pieces from his collection, and he has since made lamps from an abacus, antlers, teacups, an antique toaster and piano legs. “Stuff hits me,” he says. “I’ll go around without seeing anything of interest, and then see something and say, ‘That would make a great lamp.’”

While most of Mayne’s lamps are custom commissions, he also makes interment lamps for the ashes of departed pets and has done restoration projects for History Colorado and the Colorado Governor’s Mansion in Denver, among others.

» Made by Table M, Denver

Categories: Companies, Made in Colorado, Magazine Articles
Tags: made in colorado