Fox Hollow Animal Hospital was featured for two seasons on the Animal Planet show, "Hanging with the Hendersons"

Tony Henderson, the patriarch of Fox Hollow Animal Hospital, used to joke about the camaraderie and hijinks emanating from the Lakewood veterinary clinic he runs with his sons.

“This place is so much fun,” he’d say, “they should make a reality show about it.”

That notion became a reality indeed when Animal Planet came calling in late 2018 with interest in airing a show. “Hanging with the Hendersons” ran for two seasons on the popular TV channel, with 12 episodes shot over 14 weeks and airing through the end of 2019. Though there’s been no word about a third season, the show continues to air in various markets throughout the world.

Tony, 68, grew up in Ireland and has been a veterinarian for 45 years. He founded Fox Hollow Animal Hospital in 1996. Sons Ryan, 35, and Ross, 31, followed in their father’s footsteps as veterinarians. Youngest son Cole, 27, completes the family ensemble at Fox Hollow as a veterinary technician. Tony’s oldest son, Kyle, 37, opted for a different path; he’s an executive with Northstar Commercial Partners, a Denver-based real estate investment firm. All four sons grew up in the veterinary business, though.

“My wife was a first-class flight attendant and was gone half the time,” Tony explains, “so the four kids ended up spending a lot of time with me at the vet hospital.”

The Hendersons credit Darcy Holloway, the hospital’s practice manager, for her engaging social media posts about the clinic on foxhollowvet.com that have attracted a widespread following. But the moment that ultimately grabbed the attention of TV producers was a video from 2017 of Ross, sitting on the floor with a dog in his lap, strumming his guitar and singing in an effort to calm the anxious animal that was about to undergo surgery. 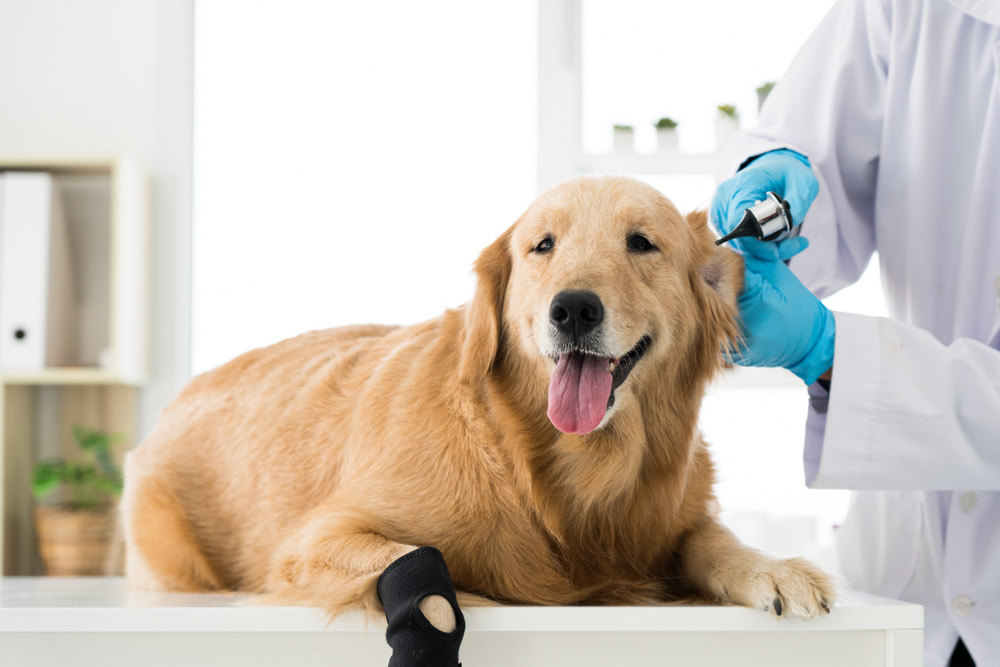 Local news stations and social media were captivated by a veterinarian using his own music to treat animal patients. Exposure on The Dodo, a Facebook page for animal lovers, pushed views of Ross serenading the nervous dog past 20 million. Five production companies came calling with interest in shopping a reality show to TV networks. California-based Critical Content ultimately won the job and produced what’s known in the industry as a “sizzle reel,” or a short example of the prospective show’s content.

The mix of family, humor and serious medicine in “Hanging with the Hendersons” is summed up in this synopsis of one episode, titled “Meet the Parents”:

“Dr. Ross has his hands full when a sick dog is rushed to the clinic after eating a bag of pot. Dr. Tony and Dr. Ross help a pot-bellied pig rescue with some plus-sized problems. And, as Natalia and Dr. Ryan’s wedding approaches, it’s time to meet mom.”

Another episode involved a dog suffering from a rattlesnake bite, for which Kevin Fitzgerald, a longtime staff veterinarian at Alameda East Veterinary Hospital in Denver and a reptile and exotic animal expert, is summoned. It’s not surprising that the affable Tony Henderson and Fitzgerald are good friends. Fitzgerald has performed on national stages as a comedian, and he had long-running reality shows capturing the lives of veterinarians at Alameda East on Animal Planet: “Emergency Vets,” which ran from 1998-2002, and later a spin-off, “E-Vet Interns.”

“Hanging with the Hendersons” is meant to entertain but also to enlighten, and it isn’t all laughs. Ross points to Episode 4 as especially poignant.

“It was the most real, the saddest episode,” he says. A dog is brought in, and it’s quickly apparent the animal’s condition is serious. “We’re saying goodbye within a 30-minmute time frame, which they capture in eight to 10 minutes and all the emotions that go with it,” Ross recalls. I remember sitting at my desk really having a hard time keeping it together. They did a really good job at not kind of being in my face but still capturing the realness of what it’s like being a vet behind the scenes. It’s one thing to be talking to clients, but what people don’t see is, after they leave and you’d just given it everything, trying to rebound from that. It gives people some insight.”

To come up with content for “Hanging with the Hendersons,” the Critical Content film crew was on hand all day, six days a week. “They would get 10 hours of footage, and on average, eight minutes of that would make it to the show,” Ross says, describing each show as “a highlight reel of a highlight reel.”

As for compensation, Ross says, “It’s not like enough to stop working as a vet. They told us, ‘It’ll be pocket change. You guys might get $500 each an episode. It’s like woah, cool!’”

The exposure is no doubt worth more. Friends and family from around the country as well as France, Brazil, Egypt and Chile have called or emailed the Hendersons to say they’ve seen the show. But Tony points out the value of that exposure has limits for the 27-employee, seven-vet hospital. 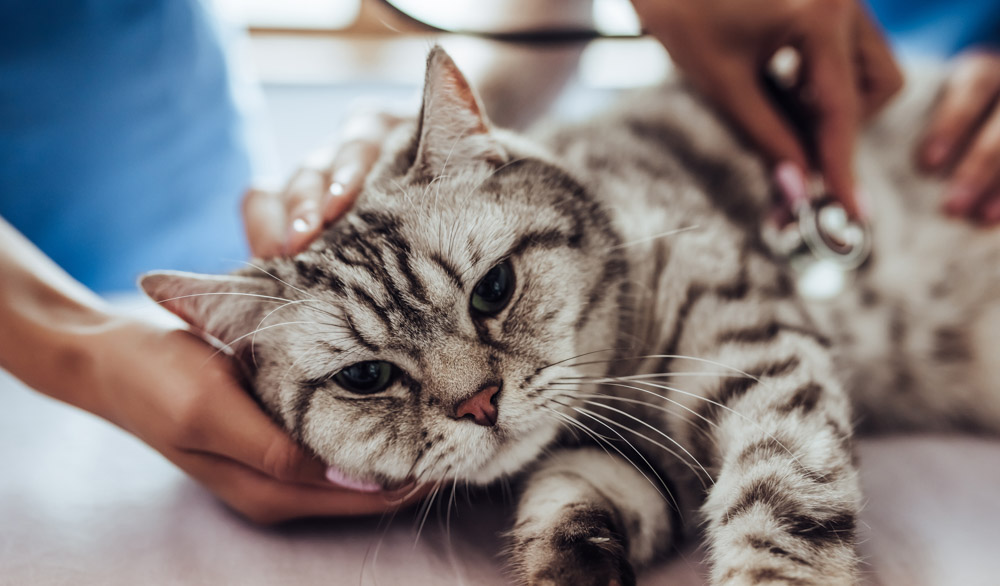 “Everybody assumes your business is going to take off, but you’re still only appealing to, like, a 10-mile radius, maybe 20 miles with people from Denver, Aurora, whatever,” Tony notes. “So all my family in the U.K. gets to watch it, but there’s no clients over there. If you open a restaurant, it’s packed the first night, but people only go to the veterinarian if their animal is sick or is due for vaccines. But it’s huge for credibility.”

Not to mention bragging rights. As Ross quips, “We’ll probably always name drop – ‘We were on Animal Planet’ – for the next 40 years.”

As long as it’s still airing somewhere, Tony hopes “Hanging with the Hendersons” will inspire some young viewers to consider a career of caring for animals. He himself grew up dreaming of becoming an architect until, at 14, the experience of shadowing a local veterinarian transformed his career ambitions. All the episodes have the capacity to inspire, but Tony’s favorite was the first, because it introduced a family working together.

“It let people know who we are – truly a family,” Tony says. “I have four sons, and they’re all really good friends, which is unusual – never mind four who have worked together.”