Being kind to those who show up

Why "showing up" is changing for everyone in the workforce 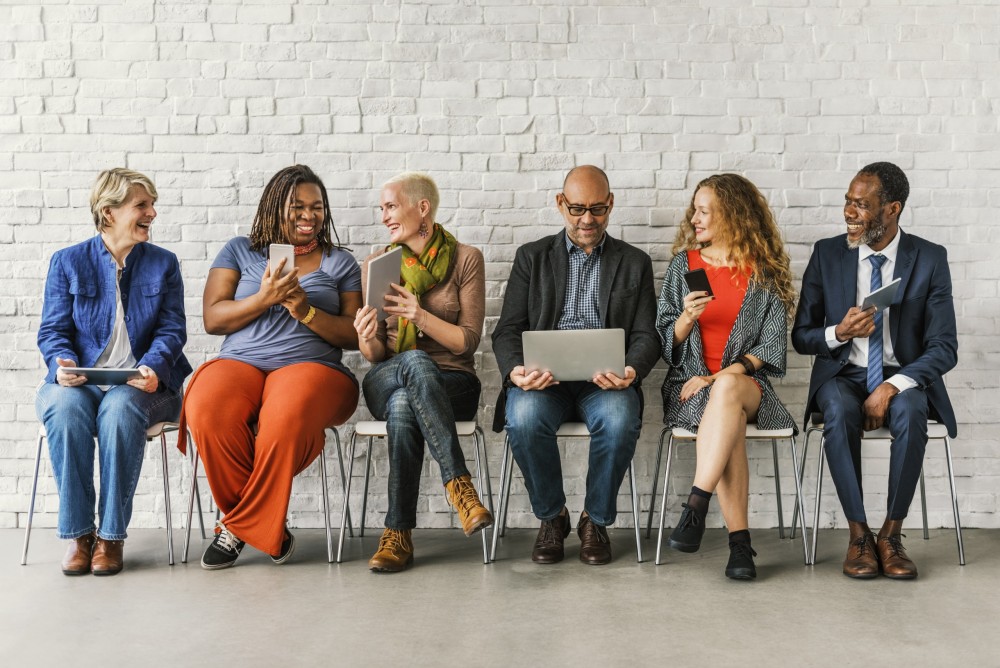 We’ve all seen the “We’re Hiring” signs on nearly every shop, store and restaurant, and those of us who shop brick and mortar and eat out have personally felt the effects of a too-tight labor market and a shortage of pre-pandemic staffing levels. Patience is the key.

I saw a sign in a store window that summed this all up beautifully. “The world is short staffed. Please be kind to those who showed up.”

First, a shout out to those people who really showed up–showed up in spades. Health-care workers, grocery workers, restaurateurs and restaurant staffers, the nation’s truck drivers who kept supplies coming, and, when they finally opened, the short-staffed retail workers. When you think of the throes of the pandemic, those people who did show up command our respect and eternal thanks. The health-care workers of America in particular should be elevated to saint status. Oh, and teachers too have earned sainthood: shifting on the fly to the virtual classroom and making the last two school years possible was a miracle.

Showing up is changing for everyone in the workforce. As someone who watches the comings and goings of economic issues with a close eye, I have been fascinated by what’s happening in the labor market.

On the low end, the minimum wage jobs mostly in retail and hospitality, I am reminded that in the few years leading up to the pandemic the nation was in the thralls of arguing about laws and regulations that would raise the minimum wage–a “living wage,” proponents were calling it, targeting $15 an hour.

Of course, the nation’s businesses were saying that level of compensation was too extreme, and if they were forced to pay it they would cut the number of workers.

Now, in the throes of the pandemic, we’re not talking about legislation, rather the economy itself–the law of supply and demand, if you will–is making the transition on its own. I’ve seen job postings in fast-food joints offering signing bonuses and more than $14 an hour in wages, sometimes even higher, and still the “Hiring” signs stay up because they can’t attract enough workers.

Some say the reason for this is unemployment compensation, bolstered by additional payments being doled out by the federal government enhancing benefits (which mostly expired in September). In other words, the argument has been, people are making more money on unemployment than on a job, so they won’t work.

But recent studies have shown that in the 25 states that began to limit and restrict unemployment pay beginning in June there was no effect on the labor market–the unemployed didn’t want those jobs even without the government dole. The net effect, I believe, is that even long term these so-called entry-level jobs will have to pay more money, offer more benefits and generally maintain better working conditions–and all of this will be a result of market-driven circumstances.

Suddenly, the labor market, at least on the low end, has shifted from business-centric to worker-centric, and this dynamic is very likely to play out like that for some time to come.

In the labor market for higher-paying jobs–the white collar workforce that moved from the office and has been working from home for a year and a half–the news is also a bit more worker-centric. While productivity has apparently remained relatively high with a dispersed workforce, those people apparently spent a good deal of time at home contemplating their lives–and looking for new careers.

According to a study published in USA Today, Americans are quitting jobs in record numbers since the pandemic, looking for work that allows for a more family-friendly environment or more fulfilling to their dreams. And, some economists are saying, 20% or more of those sent home to work following COVID would prefer to stay home and not work in a traditional office setting any longer.

It seems that at every level of the workforce spectrum, workers are from now on going to demand and command more from their employers. The market has spoken: Business is going to have to be kinder to those who show up.