Get your cowboy on with this year's 'Best Designed Goods' winner or build your dream home office with one of our finalists, Studio Shed! 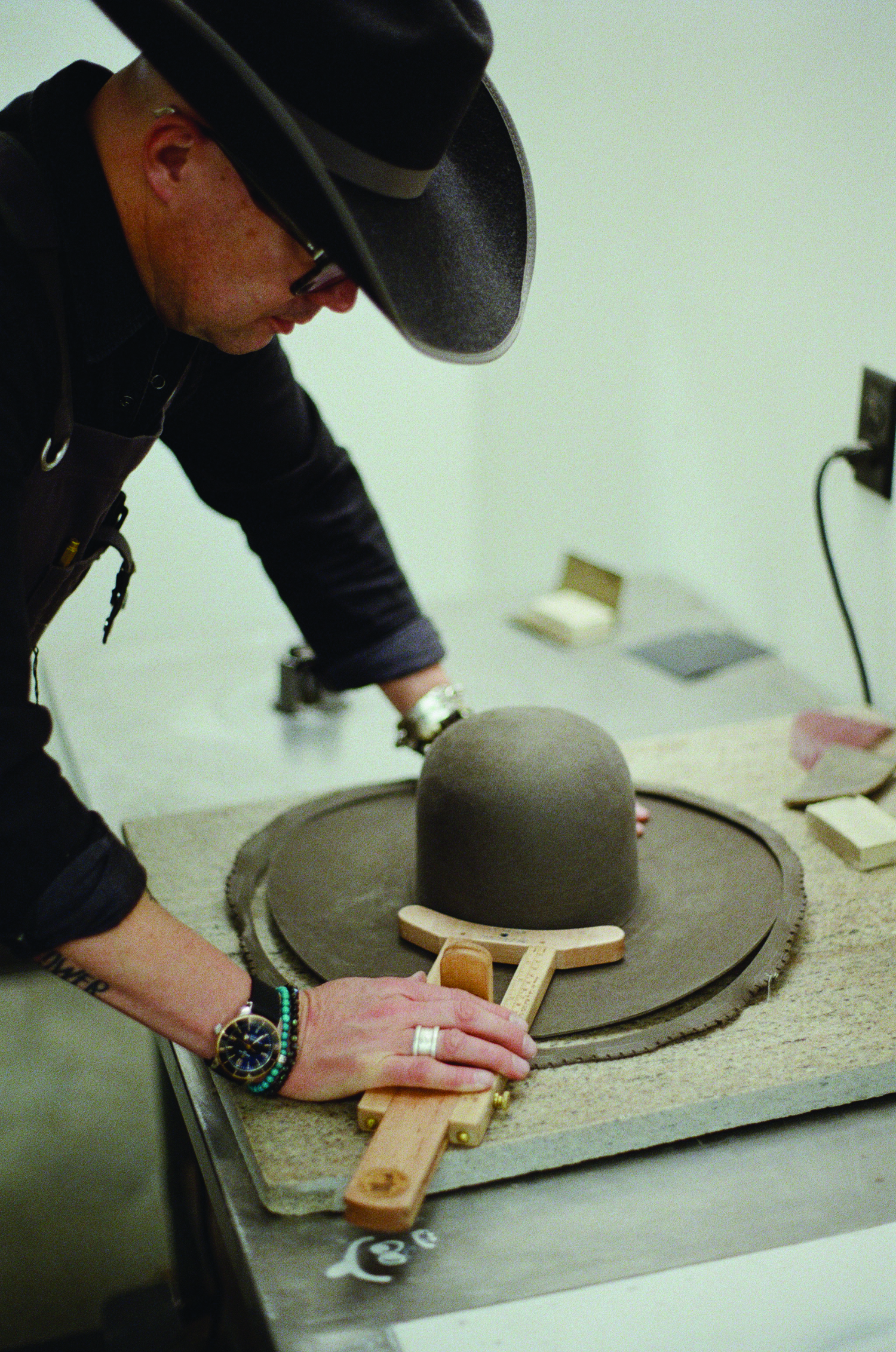 Hatmaker Trent Johnson is the fourth owner of Greeley Hat Works in its 113-year history.

After apprenticing at the shop, he bought the business in 1996, when it made 120 cowboy hats for the year. The annual output has since increased to more than 6,000.

Now 25 employees, Greeley Hat Works operates from a hybrid showroom/hattery that’s about 10,000 square feet — and counting. “We’re working on a new space just to the south of us as well,” says Johnson.

Good cowboy hats start with good raw materials. Greeley Hat Works sources hat bodies made from high-quality hare and beaver fur from suppliers in Europe. “We are right up there at the top importers of pure beaver and beaver-hare hat bodies,” says Johnson.

The company’s hats have made appearances in the Yellowstone TV show as well as an upcoming production from filmmaker David Lynch and “Zombieland: Double Tab.” “Even zombie killers need quality products,” laughs Johnson.

Regardless of screen time, Johnson says he is focused on serving everyday people from his home base in Weld County. “It’s real here. It isn’t Hollywood.” 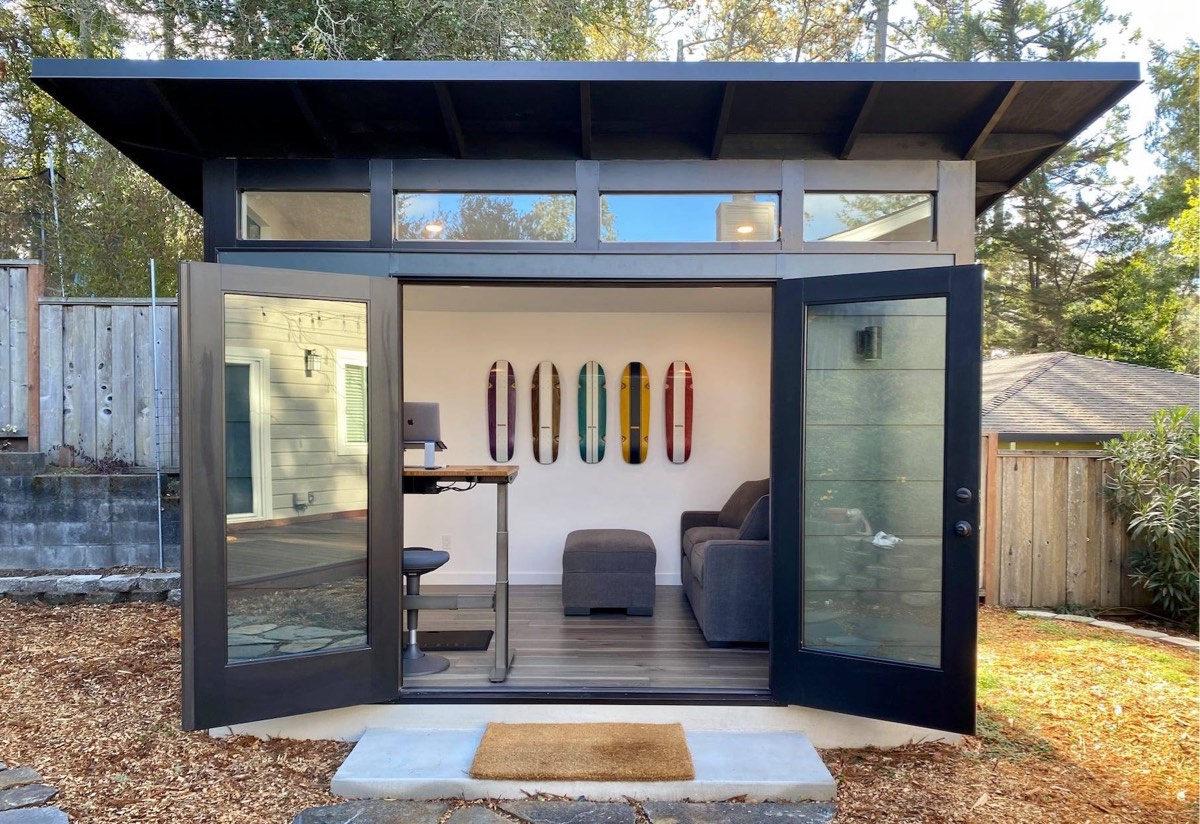 It all started when co-founder Jeremy Horgan-Kobelski wanted a better place to store his bikes. The company started building stylish sheds in 2008 and has since moved into accessory dwelling units (ADUs). As of October 2022, Studio Shed had shipped roughly 80,000 square feet of product for the year.

Founder Jason Rider came up with C-BITEs to hold up tomato plants in his own garden, then realized he might have a product for the mass market. After selling more than 1 million C-BITEs in 2021, the company now makes the patented products in-house after working with a contract manufacturer.