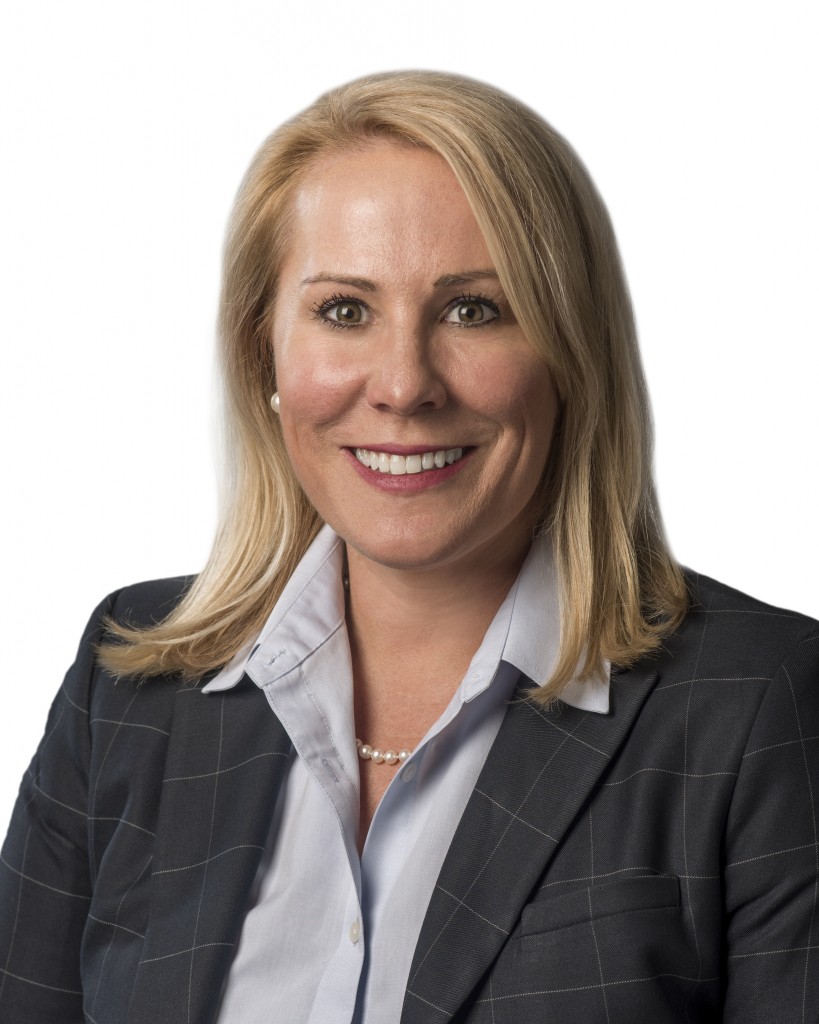 Lynch has more than 21 years of experience in the telecommunications, media and technology industry and has been with Comcast for 16 years. She has been named to Cablefax Magazine’s Top 100 Regional Power Players list for the last eight years and was named one of the San Francisco Business Times’ Most Influential Women.

Most recently, Lynch served as the Senior Vice President of Comcast’s Washington region, which serves 1.4 million residential customers and 73,000 business customers. Prior to that, she served as the Vice President of Engineering Operations for Comcast’s West Division, where her portfolio included the design and deployment of next generation network infrastructure. Previously, Lynch served as the Regional Vice President of Technical Operations for the California region, leading her team of more than 2,500 in the successful roll out and support of new products including X1, Xfinity Home Security, cloud-based services and advanced business services.

Lynch is a New England native and holds a bachelor’s degree from the University of Connecticut in addition to leadership certificates from Dartmouth, Tuck School of Business and Harvard. Lynch is an active member of Women in Technology International, Society of Cable Television Engineers and Women in Cable Telecommunications. As an involved leader in the community Lynch has served on several boards including Washington CEO’s Roundtable and United Way. She resides in Denver, CO., with her husband.

3 ways women can refocus their career goals in 2020