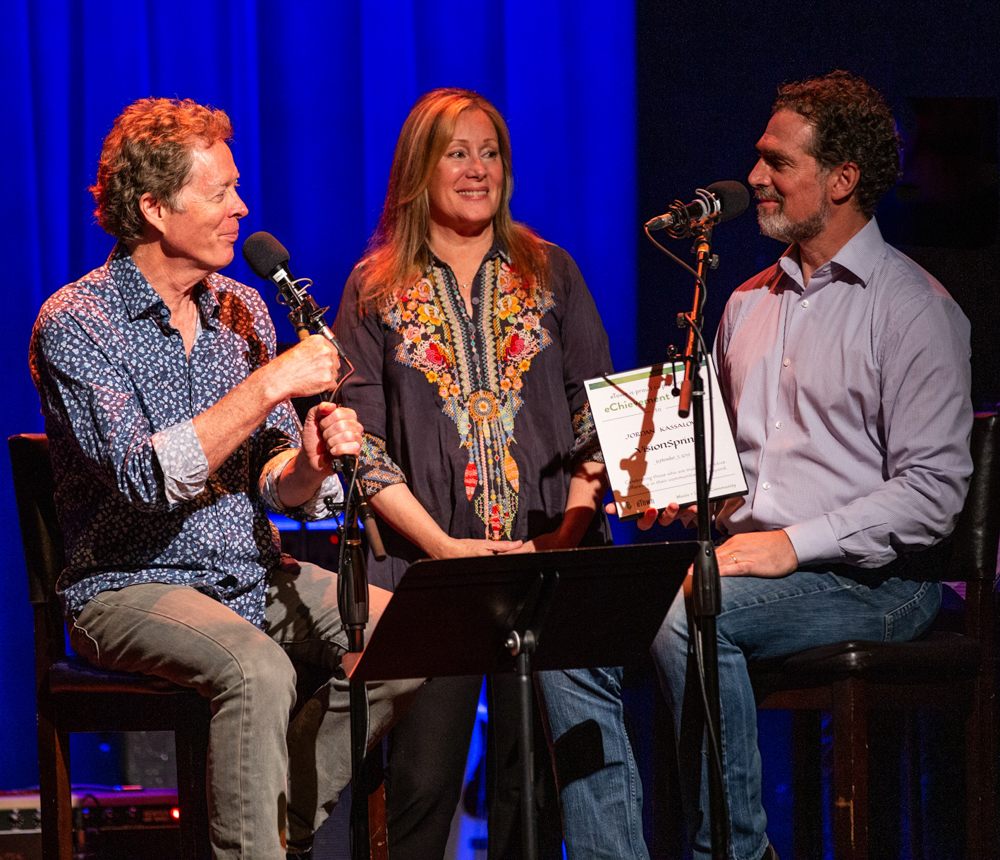 One of Colorado’s most beloved institutions, eTown, celebrated its 30th anniversary on April 22 and on the same day was inducted into the Colorado Music Hall of Fame.

The virtual celebration was dubbed “eTown’s 30th b’Earthday,” as it commemorated the multimedia nonprofit’s founding on Earth Day in 1991. 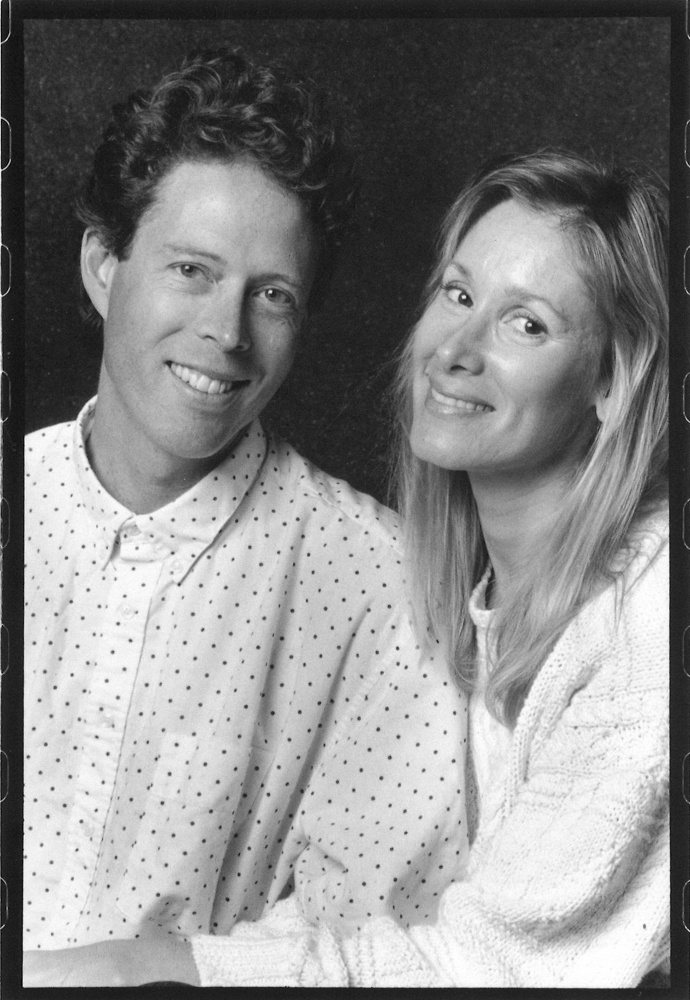 Based in Boulder, eTown has blossomed into an internationally syndicated radio broadcast, podcast, multi-media and events-production platform. It airs on more than 300 stations worldwide while sticking to its mission to help create a socially responsible and environmentally sustainable world through its musical, social and environmental programming.

Before the pandemic, eTown recorded shows in front of a live audience in eTown Hall, a 17,000-square-foot former church in downtown Boulder that has been renovated and transformed into a solar-powered performance and recording facility. Recently, eTown pivoted to all-virtual episodes. For more programming information, visit www.etown.org. 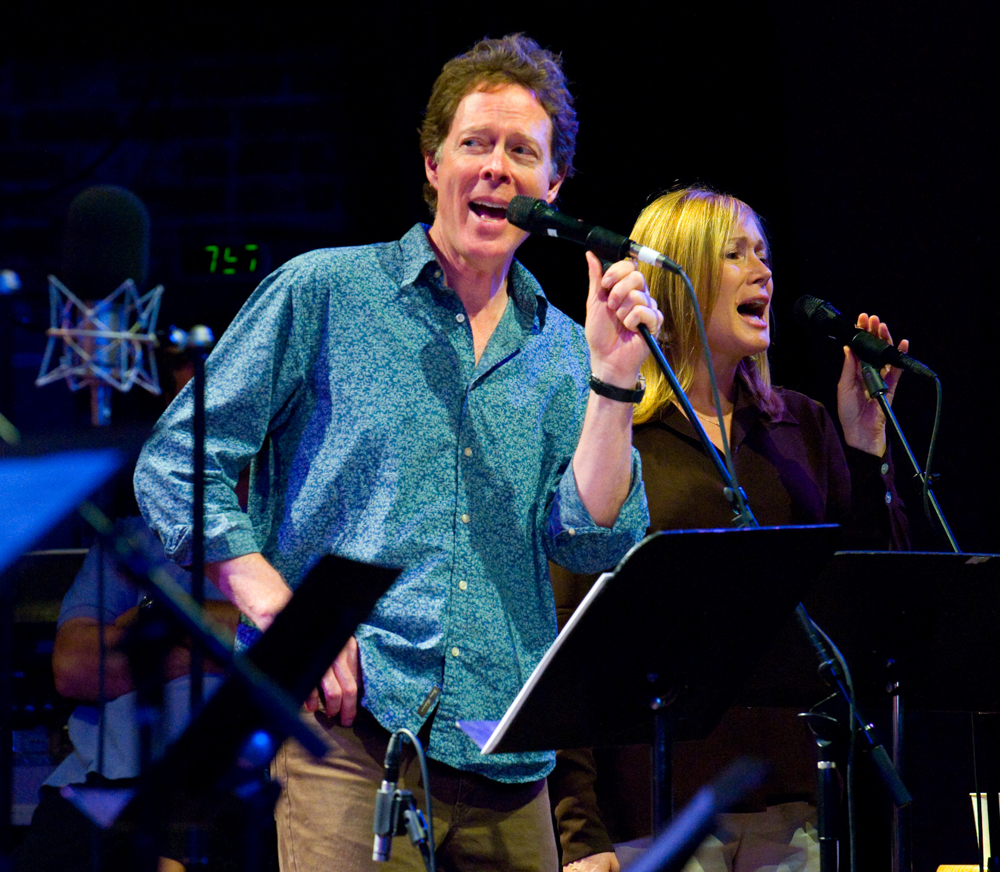 “We’ve been working hard for 30 years to bring great music to our audience,” said Nick Forster, who co-founded eTown with Helen Forster. The two were married in 1991, one month after eTown’s first show. “What Helen and I started back in ’91 has lasted longer and grown more than we ever imagined, and it means so much to be recognized by the Colorado Music Hall of Fame.”