Diversity in the workplace: committed to inclusivity 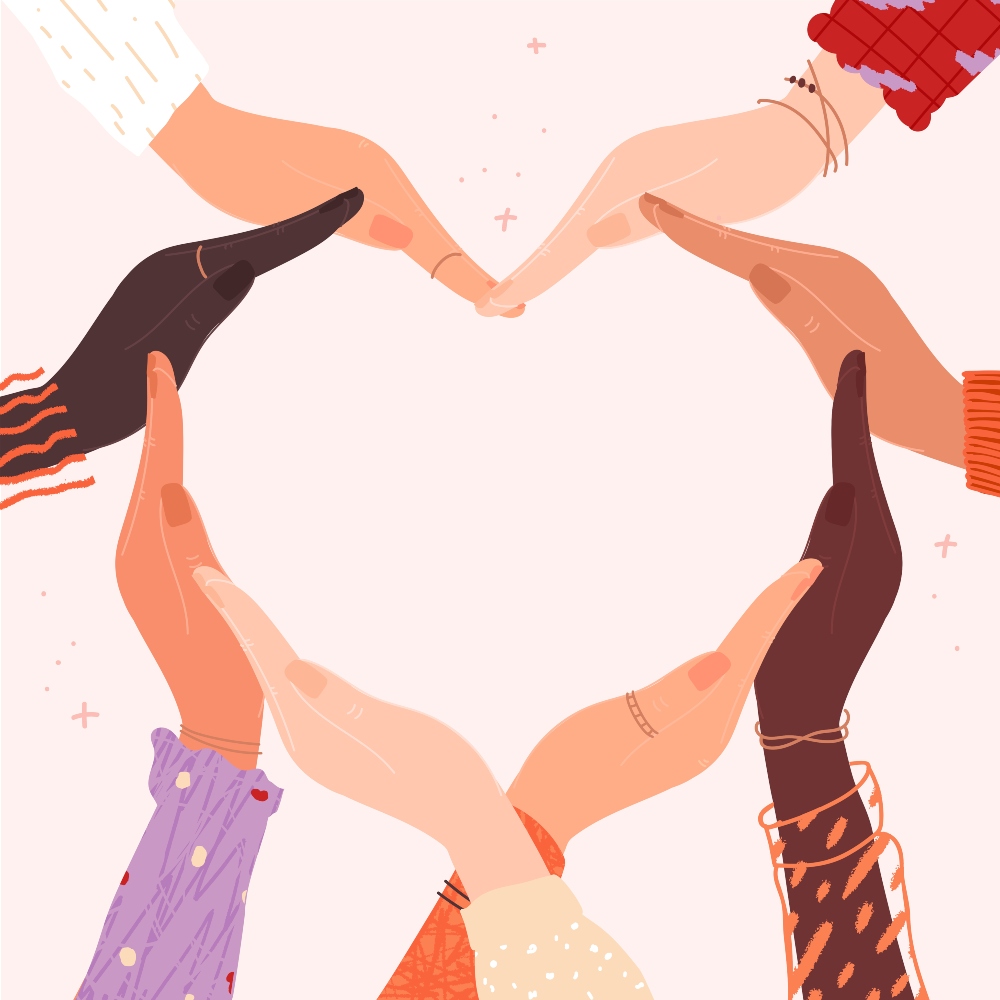 Dax Craig had heard the stats before—the “business case for diversity, equity and inclusion” that shows companies that are racially and ethnically diverse are more likely to outperform their competitors, make decisions faster, collaborate better and be more innovative.

Then came 2020, and the deaths of George Floyd, Ahmaud Arbery and Breonna Taylor and others—and the nationwide protests that followed. Suddenly everything Craig—president and co-founder of Denver-based Pie Insurance—had learned about racial inequities came into sharp focus.

“All the events of the past year—the George Floyd murder, the Black Lives Matter protests—made me realize, ‘Oh my god, this is real. I need to pay attention to this.’” Craig says. “In the past, it didn’t affect me. It wasn’t part of my worldview. Sadly, those events really opened my eyes to the issue and I started looking into it, diving into, ‘What’s going on here? Why is this happening? ’I realized it’s actually a real problem, but it is solvable.”

Craig started talking to other business leaders in Denver and beyond and found they were equally troubled by the headlines around racial injustice and inequities. Together, they formed Colorado Inclusive Economy (CIE), a new organization aimed at increasing the participation of underrepresented and marginalized groups in the state’s business ecosystem.

“When everybody enjoys the fruits of the economy, it’s the right thing to do,” Craig says. “We need to build a fair system. What we’ve all learned—what we should have known but didn’t know—is that the system isn’t fair. So how do we make the system fair? When the system—the business system, the political system, the justice system—is fair, everybody has a chance to be part of it. It’s such an amazing life we live here in Colorado, and we want everybody to share in it. Not just the outdoors, because that’s free, but the business side of it and the economic side of it, too.”

With leaders on board from JPMorgan Chase, Janus Henderson, Four Winds Interactive, Pinnacol Assurance and more, CIE is committed to recruiting, hiring and promoting employees of color; transforming corporate cultures to embrace and support inclusivity; and investing in education and workforce development to create a more inclusive and skilled pipeline of talent. 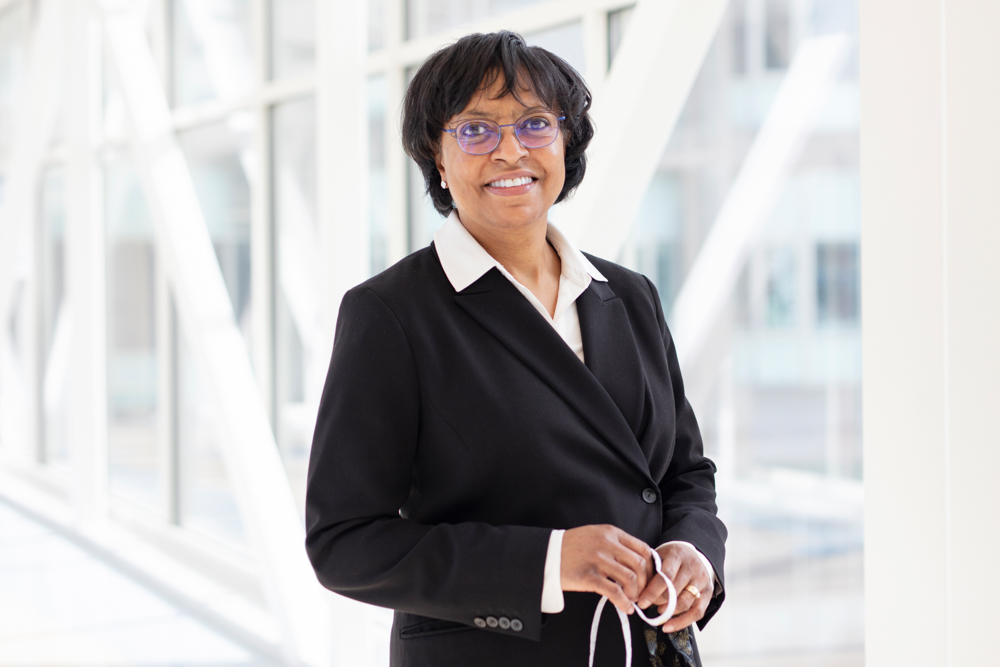 “There’s a role for human resources in this, but what’s been missing is real CEO-level, president-level commitment to this work.” — Dr. Jandel Allen-Davis, president and CEO of Craig Hospital

“The intent is really to get as many companies as we possibly can together to create 10,000 jobs in 10 years,” says Dr. Jandel Allen-Davis, president and CEO of Craig Hospital and a founding leader of CIE. “There’s a role for human resources in this, but what’s been missing is real CEO-level, president-level commitment to this work.”

In addition to working together and offering support and toolkits on their website, inclusiveeconomy.us, Colorado Inclusive Economy members are working on the issue in their respective workplaces as well. For Dax Craig, that means completely reworking the way job openings are written, posted and shared.

“We make it a point to have a diverse set of candidates for every job before it goes to the interview panel, then we also make sure the interview panel is representative of the people who are looking for interviews, so we have this ecosystem that’s diverse,” he says. “You’ve got to actively recruit people and actively look at your job descriptions and get outside of your comfort zone from an experience standpoint. You can’t put a narrow box experience, because if you do, only people from that very narrow box are going to apply. And often those are not underrepresented folks. You have to expand your thinking.”

The business case for that? It’s simple, Craig says—better relationships with customers and potential customers.

“Our customers are small business owners—the average one has eight employees. That is an incredibly diverse group of people,” he says. “White men aren’t the only ones that start businesses. Lots of businesses are started by immigrants and minorities. We want our people to actually look like and represent our customers.” 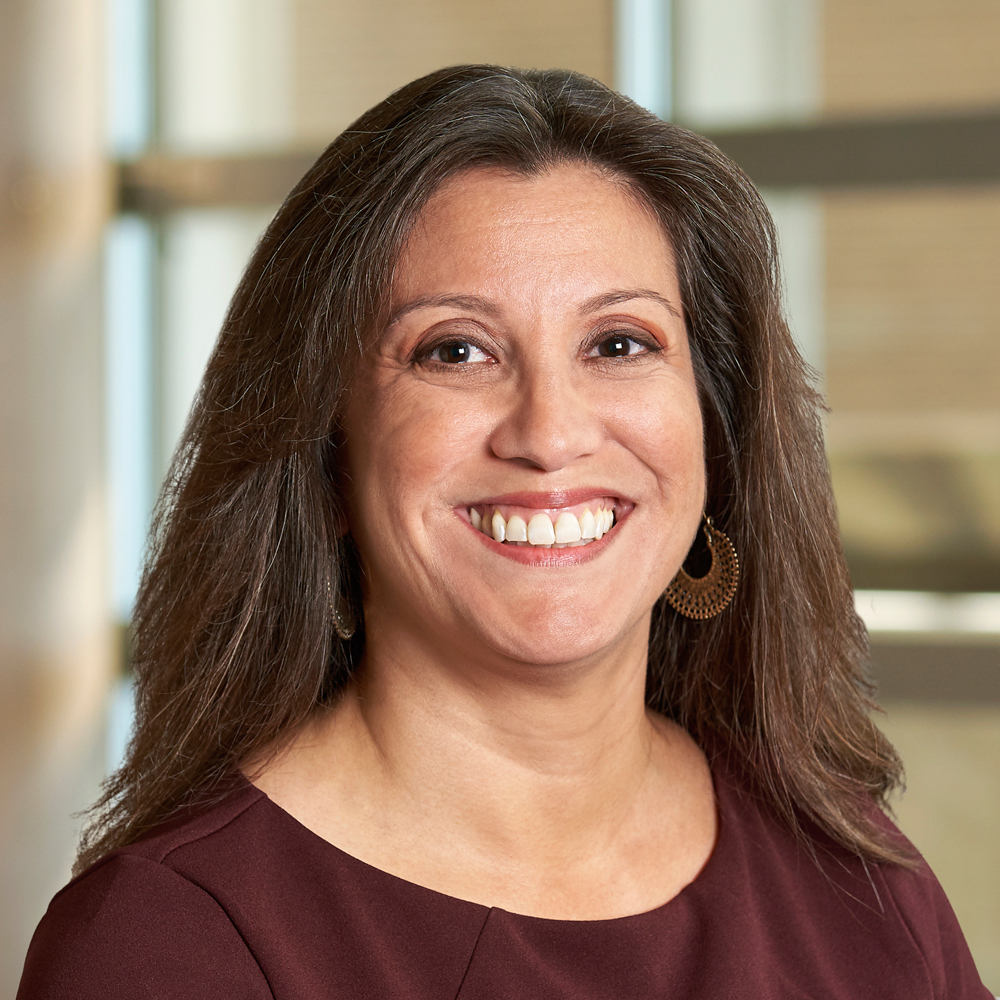 Lydia Garcia, who has worked with some of the most prestigious theatres in the country, was hired in 2019 as the Denver Center for the Performing Arts’ first-ever director of equity and organization culture.

At the Denver Center for the Performing Arts, meanwhile, president and CEO Janice Sinden—another CIE founding leader—is taking dramatic steps to address the issue, hiring Lydia Garcia as the organization’s first ever director of equity and organization culture and looking at everything from show selection to the usher experience to make the center more welcoming to patrons from underrepresented backgrounds.

“We’re leaning in hard and looking at all of our systems and figuring out where we were already doing things, where we had to stop doing things, and what were the things we needed to work toward,” she says. “What is that usher experience when you’re a Black family that walks into a predominately white audience? How are you treated? How do you feel in that space? When you get into artistic decision-making and what you put on a stage and the stories you’re telling—does that reflect community? Does it marginalize a community, or does it lift a community up?”

It’s a conversation the Denver Center has been having for a while now, Sinden says, especially as the Denver metro area moves closer and closer to becoming a minority-majority community.

“By 2030, we will have a less-than 50% white population,” she says. “It should be an expectation that our business and our audiences look like our community. It feels like a moral obligation that those who have had privilege and continue to have privilege need to make space for everyone.

“We have been really excited about this work for a number of years, so to be able to join with other organizations—for-profit, nonprofit—and share best practices and build an inclusive economy is an honor,” Sinden continues. “We get so far in these boxes of what we think we need—we have no idea how big and bright the world is if we just think a little bit differently.”