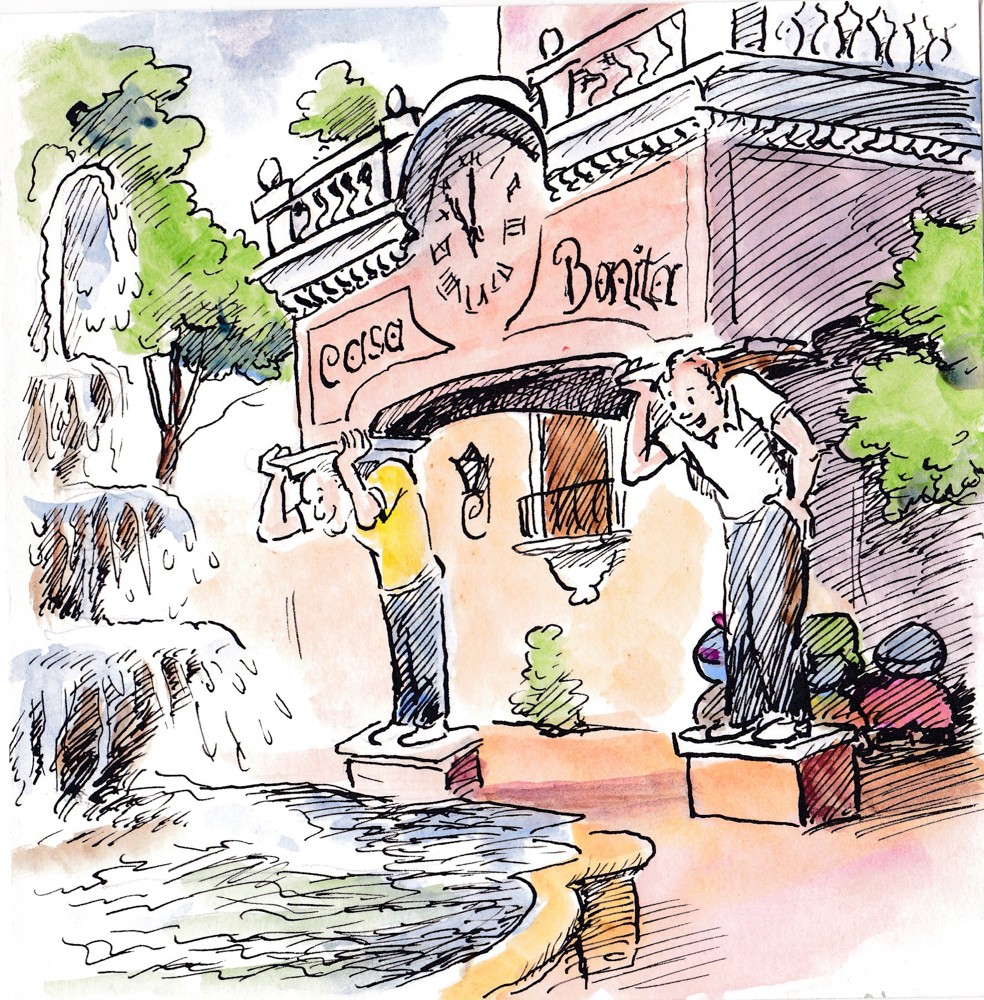 The announcement by “South Park” creators Matt Stone and Trey Parker that they’re buying the iconic Casa Bonita restaurant–sometimes referenced on their show–was some much-needed positive news this summer for an industry that has been especially hard-hit during the pandemic.

The high-profile Casa Bonita purchase amid such industry challenges brings to mind a quip that’s almost “South Park”-worthy: How do you make $1 million in the restaurant business? Start with $2 million …