Colorado Companies to Watch 2020: The Foodies

Four companies to feed your hunger

When Distillery 291 founder Michael Myers relocated from New York to Colorado after 9/11, he wanted to create a big, bold Western whiskey to reflect his vision of a cowboy walking into a bar, saying, ‘Give me a whiskey’ and having a bartender slam down a bottle of 291 Colorado Whiskey.

While 291 Colorado Whiskey, which sources its grains from the state’s plains and its water from local reservoirs, is distributed internationally, the company’s success is a result of its Colorado community, Myers says.

“The state promotes craft culture and supports independent businesses,” he says. “Distillery 291 is proud to be one of the oldest distilleries in the state. The people who drink 291 Colorado Whiskey have supported and promoted us since the beginning and share our pride when we represent the best of Colorado to the world.”

Distillery 291 has developed a partnership with an online distributor across multiple states and is proud to be bringing Colorado Whiskey into Kentucky bourbon country. The COVID crisis has given rise to more e-commerce and direct-to-consumer deliveries in the industry.

“During this time, 291 has grown closer to our consumer base with regular online virtual and live events, and we have launched an online platform for retailers that operates directly from our website,” Myers says.

It’s good to have a business plan, and it’s even better if the plan involves tasting delicious tacos. In 2011, when Bradford McDevitt found out the City of Boulder had just released two permits for vending on the Pearl Street Mall, he put together a business plan and submitted his application for his taco cart. “I ended up being one of three finalists for the two spaces,” McDevitt says. “After cooking tacos for the downtown committee and explaining my business plan I was awarded a permit. I still have that permit to this day!”

McDevitt grew his business, and started selling tacos at music festivals and the Boulder Theater. The business soon outgrew its commissary kitchen so McDevitt decided to build his own restaurant. “This was a turning point in the company because it laid a foundation to really expand the company,” he says. “It helped me and the company realize our true potential.”

The tacos, including Green Chiles and Chicken, Beer Braised Beef, Beer Braised Pork Belly, and Lightning, which is chicken with kale, are also available from a cart at the Boulder taproom Sanitas Brewing Company. Currently McDevitt is working on building the catering business. 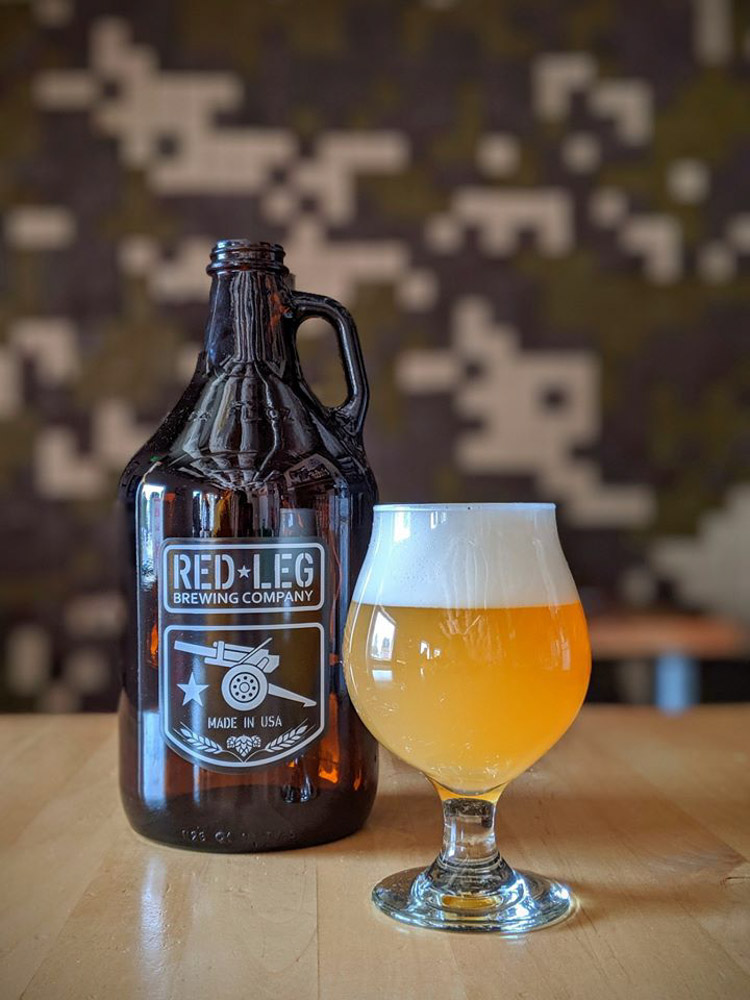 The veteran-owned Red Leg Brewing Company is a production brewery in Colorado Springs, and was founded on July 4, 2013. The name refers to Civil War artillery soldiers who wore a red stripe on their pant legs.

Todd Baldwin, president and founder, says the decision to open the establishment in Colorado was his wife’s. He and his wife had moved around the country during his career in the military. When it was time to move somewhere after his military career, she chose Colorado. Also, Red Leg Brewing gained a contract with the U.S. Department of Defense to sell beer on military bases, and Colorado Springs is home to several military installations.

Red Leg Brewing features a brewery, outdoor food hall and event space, and while it does not serve food, it hosts a different food truck every evening. Last year, the business raised $25,000 for Angels of America’s Fallen, which supports the children of fallen service members, police, fire and EMS.

The brewery has kept all employees during the COVID-19 pandemic. People shape the success of the business, Baldwin says, so providing the team with a well-defined mission and then allowing them the latitude to accomplish it is a competitive advantage. 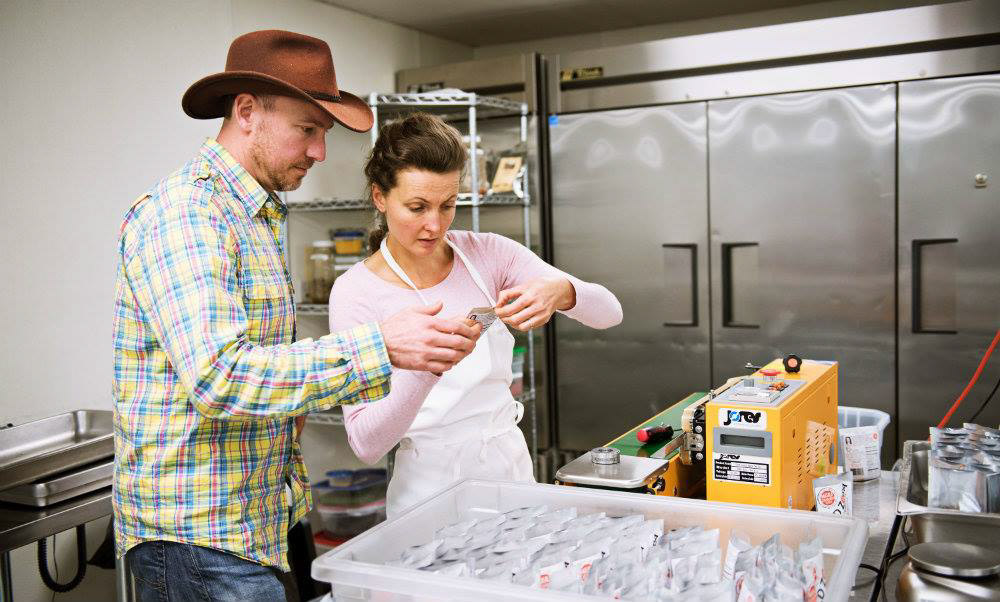 The bars, meals and cereals from Wild Zora Foods are designed for people following Paleo, Keto, Autoimmune Protocol (AIP) elimination, or other diets. The ingredients include meats, fruits, vegetables, flaxseed and other items. The company is constantly seeking, testing and refining the product line mix, and conducts both independent product category research, and also market research surveys and testing with its 60,000-strong subscriber list.

Zora and Josh Tabin founded the company in 2014, when they developed grain-free, no-sugar-added bars for their children. In 2017 the company shifted its focus from a retail/distribution model to online/direct, which enabled them to target very specific customer segments. The company also moved from mostly email marketing to a pay-per-click model, which increased their return on ad spend dramatically.

Today most of the sales are online and the company is much more profitable. Consumers can make one-time purchases of the Meat and Veggie Bars, Real Soup Variety Pack, Instant Grain-Free Cereals and other foods, or get automatic deliveries through the subscription service. New products are coming soon.

“Our purpose and, we believe, our greatest contribution to our community, is to help people be free to enjoy their lives,” says co-founder Zora Tabin. “We do this by providing healthy and convenient food, so people don’t have to compromise their health for the convenience of eating on-the-go.”

This article is part of the 2020 Colorado Companies to Watch. Read more about the other winners:
THE FIXERS | THE MAKERS & SUPPLIERS | THE TECHIES | THE COMMUNICATORS & EDUCATORS | THE ORGANIZERS | THE HELPERS

Colorado Companies to Watch 2022: The Techies

Colorado Companies to Watch 2022: The Helpers