Colorado Gives Day: Online, ahead of its time 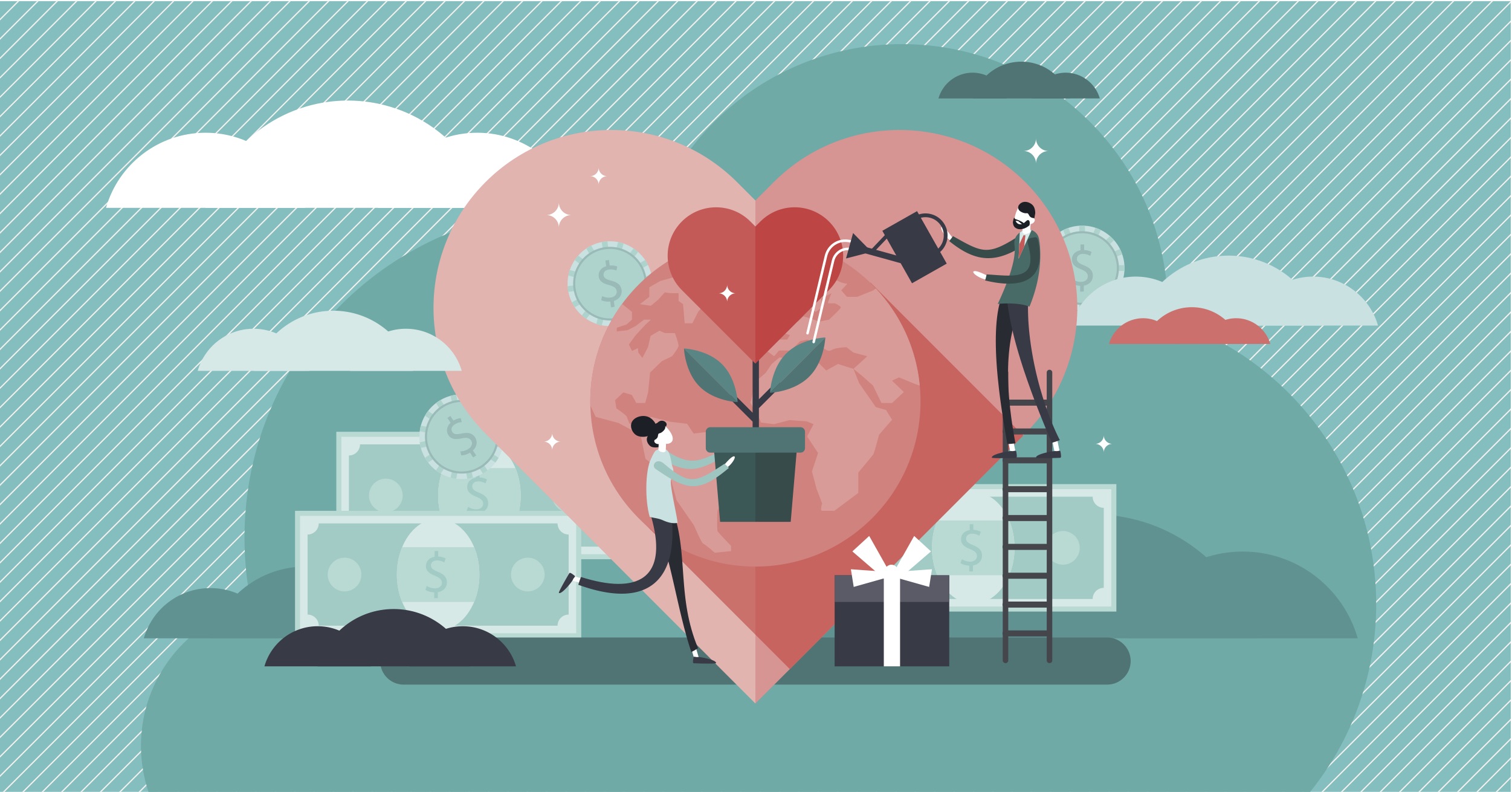 When Community First Foundation launched the ColoradoGives.org site in 2007 to make it easy for people to donate money to Colorado nonprofits, the organization was ahead of its time. “The iPhone had just come out, and people were renting movies at Blockbuster,” says Kelly Dunkin, president and CEO of Community First Foundation. “People were not buying online, let alone giving online.”

The foundation predicted that online giving would catch on, and that it would be expensive for individual nonprofits to build their own tech infrastructure. So the impetus, Dunkin says, was to help Colorado nonprofits connect with donors.

It soon became clear there was potential for the site to do more. At the time, studies indicated that Coloradans were not particularly generous, and the state ranked low in philanthropic giving. To remedy this, in 2010 Community First Foundation launched Colorado Gives Day, a 24-hour online giving event. The foundation partnered with FirstBank and set a goal to raise $1 million for the 539 nonprofits that participated.

People ended up giving $8 million. “It has proven that Coloradans are incredibly generous,” Dunkin says.

Colorado Gives Day takes place on Tuesday, December 7 this year. Donors visit ColoradoGives.org, search the online marketplace for charities or causes they want to support, and with a few clicks, donate. Community First Foundation provides nonprofits with an online toolkit that includes suggestions for social media posts and other messaging and provides several versions of the Colorado Gives Day logo.

The event has grown over the years, even during the pandemic. In 2020 Colorado Gives Day raised a record $50 million, and 2,874 nonprofits participated. The dollar amount was higher than the $40 million raised in 2019, and Dunkin points to several factors for the increased generosity.

First, the pandemic made people realize their neighbors and friends were suffering, and they noticed that certain nonprofits were stepping up to help. “People wanted to support the nonprofits that were supporting their communities,” Dunkin says.

Households also had more cash, whether due to stock market gains or to federal stimulus payments. According to the JP Morgan Chase Institute, which assessed checking account balances, household income and spending, median cash balances for typical households were more than 50% higher at the end of July 2021 compared to the same period in 2019. That abundance also boosted another segment of philanthropy: Donations from Community First Foundation’s Donor Advised Funds, which people set up to give grants to nonprofits, tripled last year.

Another factor was that during the pandemic-related shutdowns, people canceled vacations and could not attend theater productions, concerts or other events. “People had money they would have spent on experiences and decided to spend it charitably,” Dunkin says.

During Colorado Gives Day 2020, the most common donation was $102, and nonprofits raised an average of $17,000. The first donation, at 12:01 a.m., was to Geneva Glen Camp, and the last donation, at 11:59 p.m., was to American Red Cross. While Community First Foundation does not match donations, it does distribute money from its Incentive Fund, which this year totals $1.6 million. Community First Foundation and longtime sponsor FirstBank each contributed $500,000 to seed the fund, and other supporting businesses also contributed. The fund is distributed according to the percentage that each nonprofit raises. For example, if one nonprofit receives 10% of the total amount donated on Colorado Gives Day, that nonprofit receives 10% of the $1.6 million Incentive Fund.

FirstBank has sponsored Colorado Gives Day since its inception in 2010. “It was one way to support as many nonprofits as we could,” says Kelly Kaminskas, president of retail and digital for FirstBank. She adds that FirstBank, the largest bank headquartered in Colorado, saw the opportunity to partner with an organization with values that aligned with those of the bank.

Employees from FirstBank also provide marketing, public relations and technology expertise. For its part, Community First Foundation has worked to improve the site’s technology. Having a streamlined checkout flow is crucial, as nonprofits rely on donors having an online giving experience that is as easy as e-commerce. “Somebody abandoning the cart is a lost donation for nonprofits,” Kaminskas says. Donors can sign up to get text messages to remind them to donate on December 7, and can also buy Giving Cards to give to others so they can visit the site and donate.

To participate in Colorado Gives Day, nonprofits must be 501(c)(3) tax-exempt organizations and meet other eligibility requirements. They build an online profile, add photos, videos and donor stories. Community First Foundation charges nonprofits a credit card processing fee of 2% and offers donors the option to cover those. Dunkin says about 75% of donors pay the fees.

Community First Foundation was founded in 1975 as Lutheran Medical Center Foundation, the fundraising arm of Lutheran Medical Center. It evolved into a Jefferson County grant-giving entity, and today its work extends statewide. Colorado Gives Day is the second largest one-day online giving event in the U.S. The largest, North Texas Giving Day, raised $66 million on September 23 of this year. That was an increase compared to 2020, which Dunkin says could herald a similar increase for Colorado.

Kaminskas, from FirstBank, says one thing has remained constant over time. “We are still thrilled to be partnering with Community First Foundation,” she says.

Colorado Gives Day is Tuesday, December 7, and features a $1 Million+ Incentive Fund. Every nonprofit receiving a donation on Colorado Gives Day receives a portion of the fund, increasing impact and the value of every dollar donated. Colorado Gives Day has grown to be Colorado’s largest one-day online giving event, raising more than $307 million since it
began in 2010.

Tech Startup — OneClock is Your Solution for a Tech-free Bedroom