Spirits and bags and hot sauces, oh my 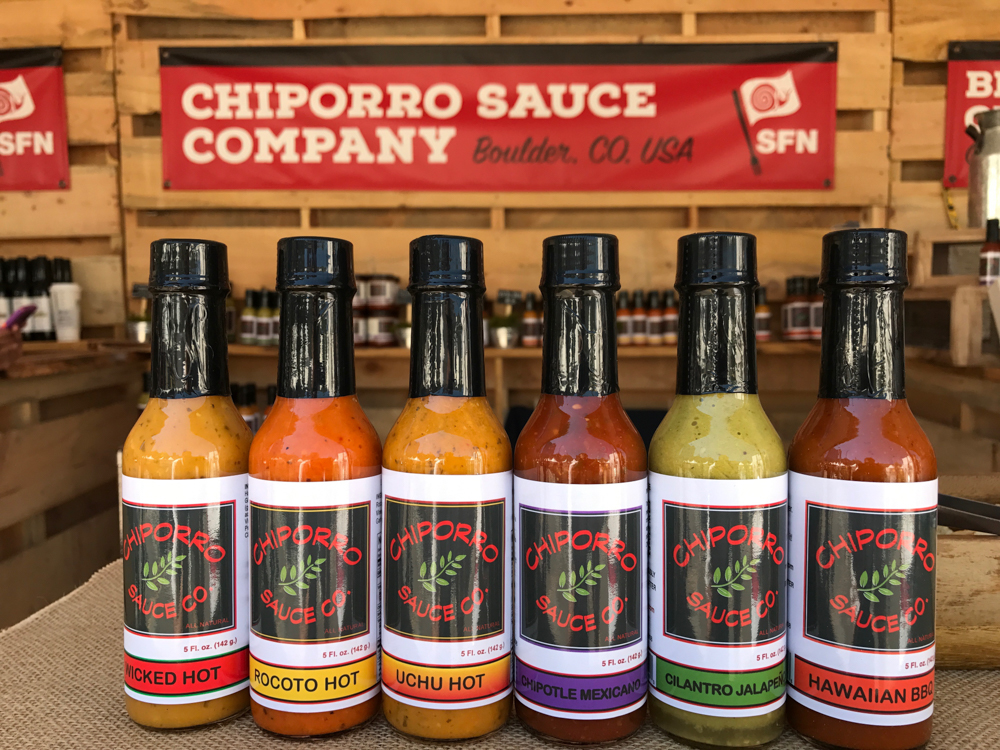 A chef by trade, Carlos Ruiz ran restaurants at high-end hotels from Palm Beach to Estes Park before settling down to start a food manufacturer.

He launched Chiporro in 2013 with Mexican-inspired hot sauces, as they were more well-known in the U.S. than the sauces from South America. Then in 2016, a customer at the Boulder Farmers Market asked, “What’s a Peruvian doing making Mexican sauces?”

He pivoted to hot sauces made with aji amarillo and rocoto peppers native to the Andes. “From there, we just took off.” Chiporro is now available at about 40 retail locations, including Whole Foods and Natural Grocers.

$5 – $7 a bottle retail
Made by Chiporro Hot Sauces | Longmont
www.chiporro.com 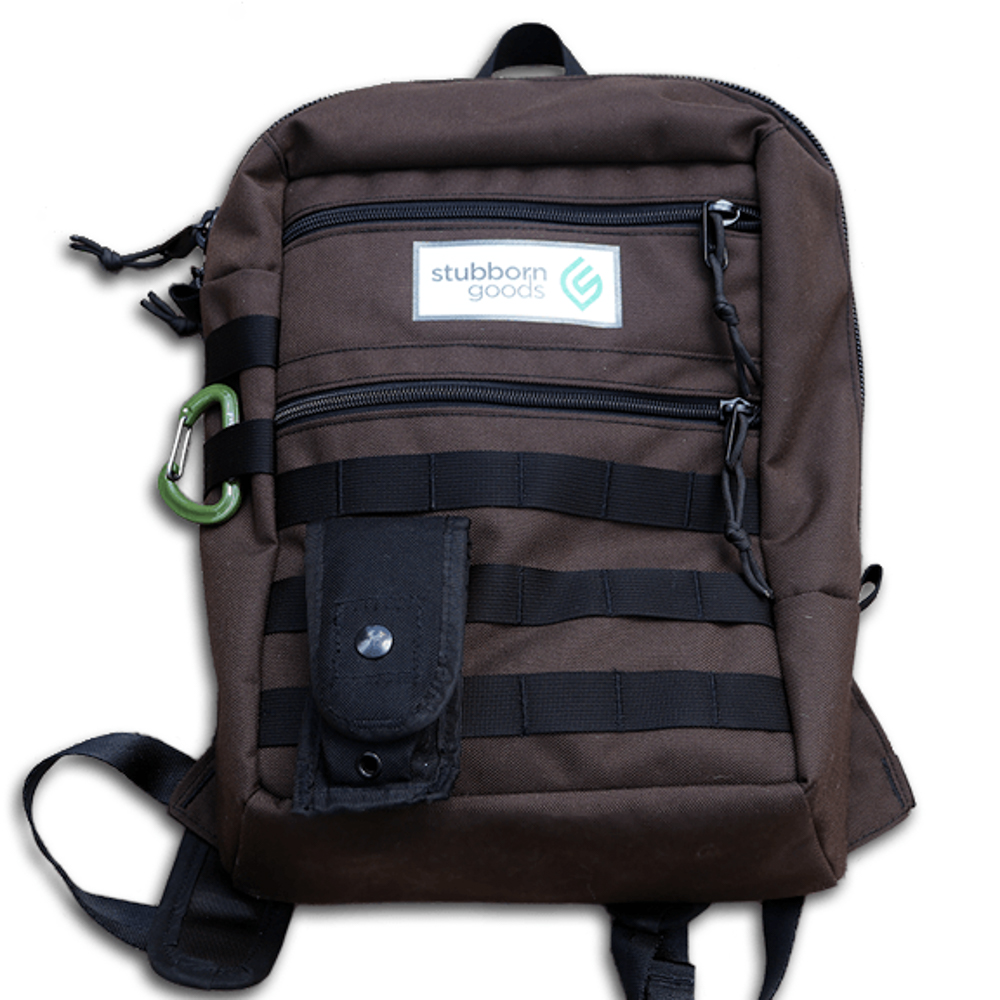 Software engineer Dusty Candland wanted a side gig that didn’t involve code. “I wanted to get into physical goods for an outlet,” he says. Candland taught himself to sew, and “landed on backpacks and bags.”

Friends loved his designs, so he decided to go pro in 2018 with a successful Kickstarter campaign for the Commuter Pack. “It was honestly made for me,” Candland says. “I wanted something smaller to commute with that specifically held my Macbook.”

The Stubborn Goods catalog now also includes a purse and a dopp bag, as Candland develops new products. “I make all the prototypes myself, ” he says, noting that he keeps production in-state by working with a contract manufacturer in Colorado Springs. 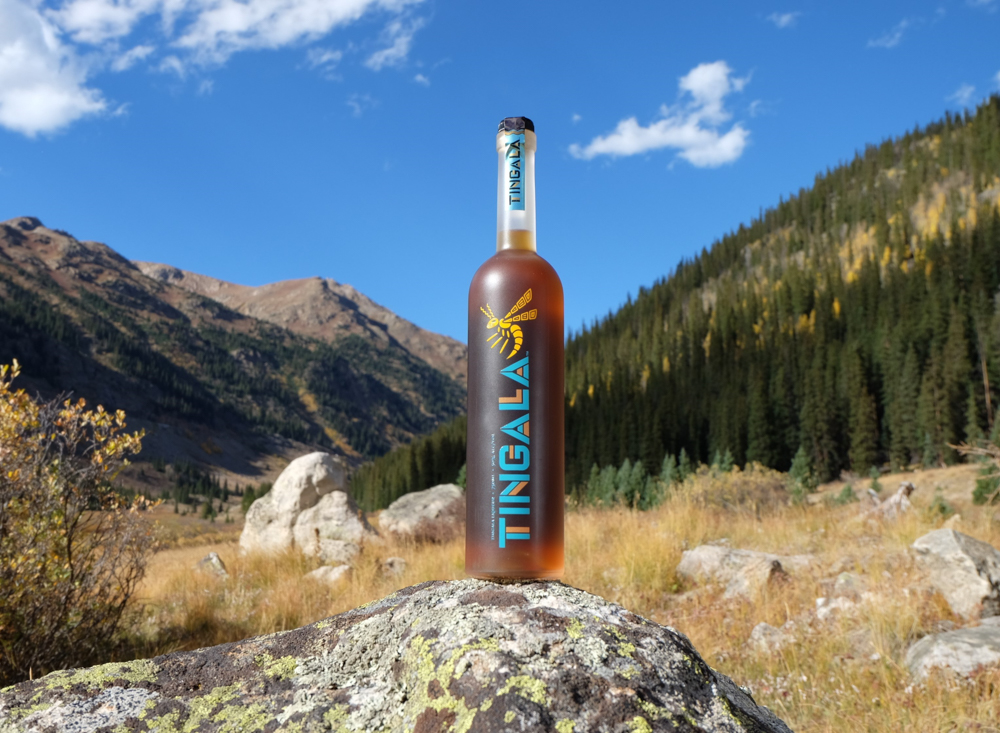 Eric Tews co-founded Tingala with his parents, Bob and Susan Tews, after they discovered the spilanthes plant, also known as the toothache flower for its numbing effects.

Bob, a homebrewer, began growing spilanthes in his yard and experimenting with infusions in 2012. The positive reaction to the tingle-inducing drinks led the trio to start the aptly named Tingala.

The company today contracts with Local Distilling in Golden, with a California herb farm sending shipments of spilanthes overnight. “We make batches within a week of it being picked,” Eric says.

With a touch of cinnamon and citrus, the finished product enlivens most any drink. “Tingala is a way to add instant mouth feel to any cocktail and make it interesting,” Eric says, recommending floating a jigger atop margaritas, old fashioneds and Moscow mules.

About $30 to $40 a bottle retail
Made by Tingala Spirits | Greenwood Village
www.tingalaspirits.com (An account locator is on the website) 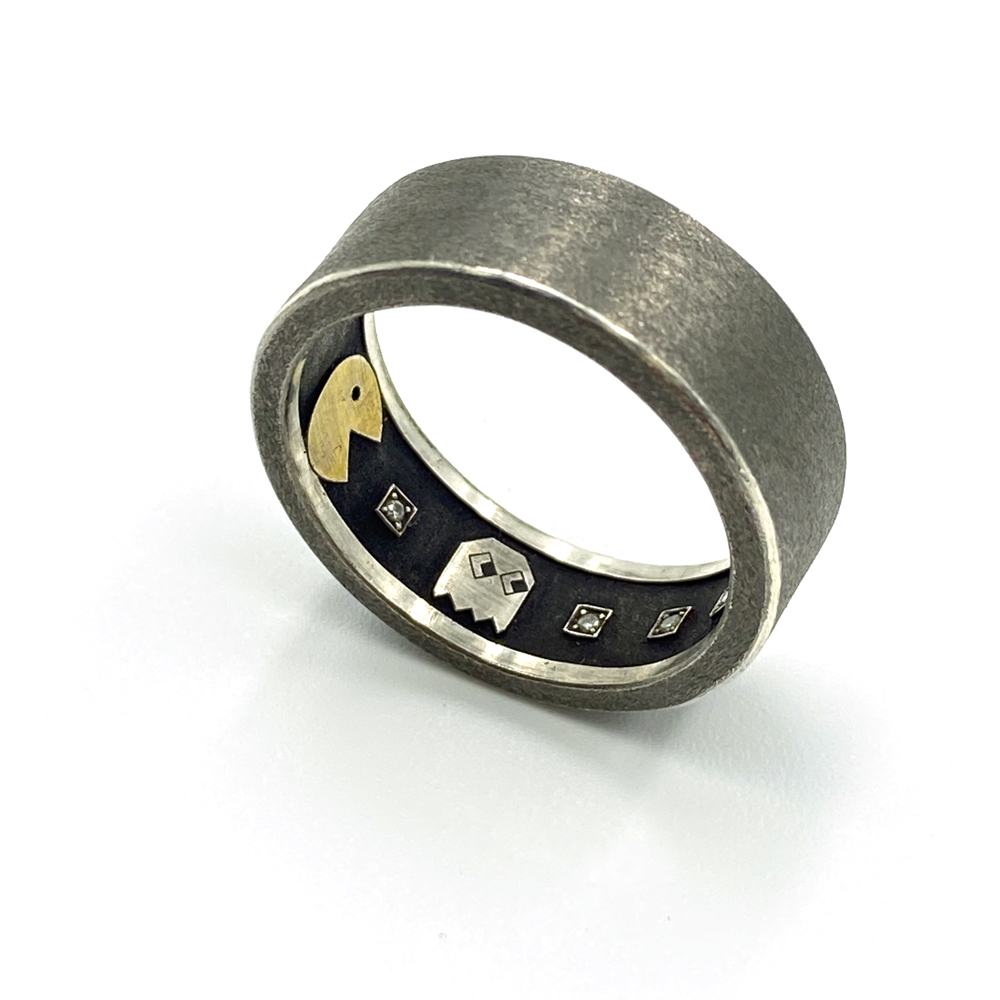 Metalsmith Jamie Hollier opened Balefire Goods in Olde Town Arvada in 2017, then moved to a bigger shop in the neighborhood in 2019. Four metalsmiths now make custom jewelry and their own designs there, as Balefire also offers repair services and gallery space for about 50 artists.

Hollier says her aesthetic is a bit eclectic. “When I’m making for myself, I’m a weird mix,” she explains. “I really love abstract expressionism, and I really love Art Nouveau.” Her jewelry often blends the two disciplines into pendants and other jewelry with an abstract design and “an organic edge,” she says.

A sister business to Balefire, the Geeklery sells the Dungeons and Dragons, sci-fi and otherwise nerdy creations from Hollier and about 20 other artists through an online portal. A D&D player herself, Hollier made a Christmas ornament modeled after the game’s gelatinous cube monster in 2020.

$30 to $6,000 retail
Made by Balefire Goods | Arvada
www.balefiregoods.com and www.geeklery.com

Categories: Companies, Made in Colorado, Magazine Articles
Tags: made in colorado