Colorado Women in Film: No Cash Cow, But Wildly Collaborative

Without significant incentives, the local landscape is known as friendly to filmmakers who care deeply about the craft — not just paychecks attached to monied, star-studded productions.

The film industry is an incentives business. And historically Colorado hasn’t secured the cache that brings big names, crews and budgets to underdog states like neighboring New Mexico.

Colorado is beholden to TABOR, the amendment that caps state revenue retained and spent, but also jockeying interests. “We have a couple of million dollars, so we’re not competing at the same level as other states,” says Kelly Baug, deputy film commissioner, Colorado Office of Film, Television and Media. “We go to bat every year, but there are competing interests like education and health care that win out.”

Without significant incentives, the local landscape is known as friendly to filmmakers who care deeply about the craft — not just paychecks attached to monied, star-studded productions. Colorado is collaborative, unlike cutthroat environments like Los Angeles, which can amplify an every-woman-for-herself mentality in a male-dominated industry. Women working in the local film industry repeat this mantra almost universally.

Filmmaker Biz Young, 31, who moved to Denver after winning two Emmys for her independent film series “BombASSBabes,” says, “It’s been such an easy transition. Every woman I’ve spoken to shares this sentiment. We hold on to each other and continue to support one another.” Likewise, Shaya Christensen, 29, who came to Colorado to finish a documentary, says she boldly cold-called Colorado women in film. “Amazingly, every single person replied to me. We got coffee,” she says. “It’s a pretty small network.” 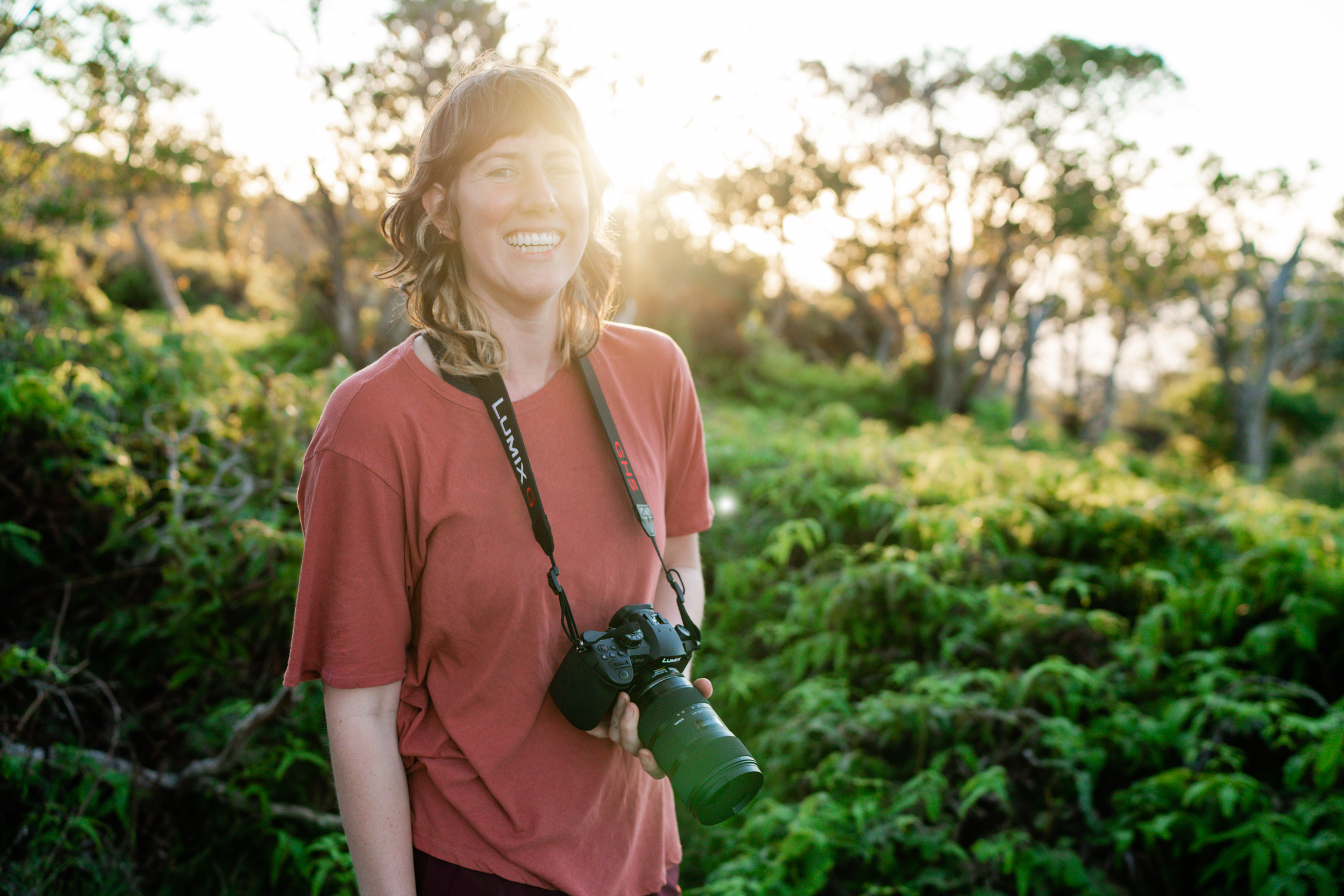 A foundation in festivals

Where Colorado shines is showcasing awe-inspiring landscapes, whether that’s for a national truck commercial or a narrative about people playing in wildly inspiring places. And more than any film sector, festivals are Colorado’s happy place. There are more than 50 statewide, a remarkable number for the relative scale of the industry.

“Colorado is unique in that we have such thriving interests in film in every community,” Baug says. “Name a town and I can name filmmakers in it or very close by.”

A growing number of festivals are women-led or feature films made by women and minorities. Take No Man’s Land, an outdoor-themed festival previously anchored in Carbondale. It’s a microcosm of the world’s — and the industry’s — cultural pivot. “We were trying to bring diversity to a place that cannot sustain the demographic that ultimately supports No Man’s Land,” says Executive Director Kathy Karlo.

“Mountain towns are expensive, access creates a huge challenge, and they are predominantly white. In recognizing that the public face of the outdoors is changing, we chose to move to Denver and celebrate empowering women and gender-nonconforming individuals with our event.”

But festivals are cyclical. And freelancing is the norm in film. Young took a dream film-editor position at outdoor brand The North Face. But while her day job pays the bills, that’s rare for Colorado women in film. Most are taking gigs on temporary sets that could last a day or weeks, or working on unpaid “passion projects.”

A massive gender pay gap remains, especially notorious in film gig work. Young, for example, cited her freelance pay as 17% of her male counterpart for the same two-week project. “Unfortunately, the industry is set up in a way that it’s hard to say no even when you’re burned out,” she says.

And yet the pandemic may have empowered gig work—and Colorado. With greater acceptance of remote work, serious filmmakers no longer have to live on the coasts, says producer Arielle Brachfeld, a fourth-generation Coloradan. She’s a case study.

After 12 years of cutting her teeth as an actress and later finding fulfillment selling films to Lionsgate, earning an Emmy for her work, Brachfeld came home to Colorado. “LA is a tough town. There’s a lot of misogyny and harassment, and it really wears on you,” she says. Brachfeld was assaulted at work, prompting a revaluation of life.

“We were used to beauty, nature and smiling faces in Colorado,” she says. “In LA, nature is an overused park filled with people posing for their next Instagram story.” 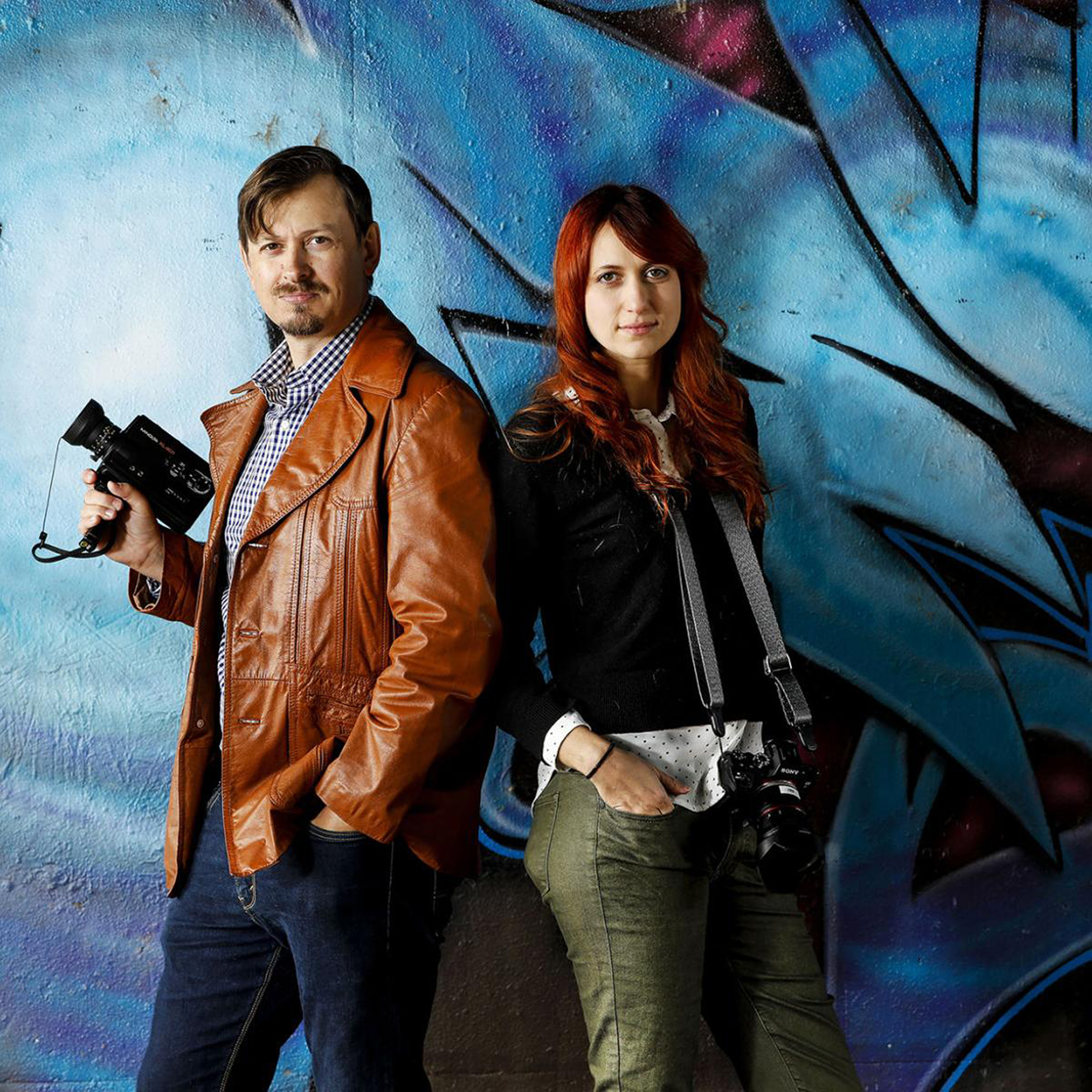 Brachfeld settled in Grand Junction, where her husband grew up. The Western Slope’s largest town is home to a thriving arts community, boasting two higher-education filmmaking programs. “Mesa County is screaming to be filmed. It’s the best-kept secret that I don’t want to keep,” laughs Brachfeld, who teaches production management at Western Colorado Community College, which shares resources with four-year Colorado Mesa University.

“Now we’ve got a crew pool,” she says. “We get to hire students on the set in the spring and teach them in the fall.”

With women like Brachfeld cheerleading film studies, Baug championing state incentives and Karlo fighting for festival diversity, Colorado women in film have nowhere to go but up.