Distiller speaks out on workforce issues

The causes are much more complex than the headlines capture 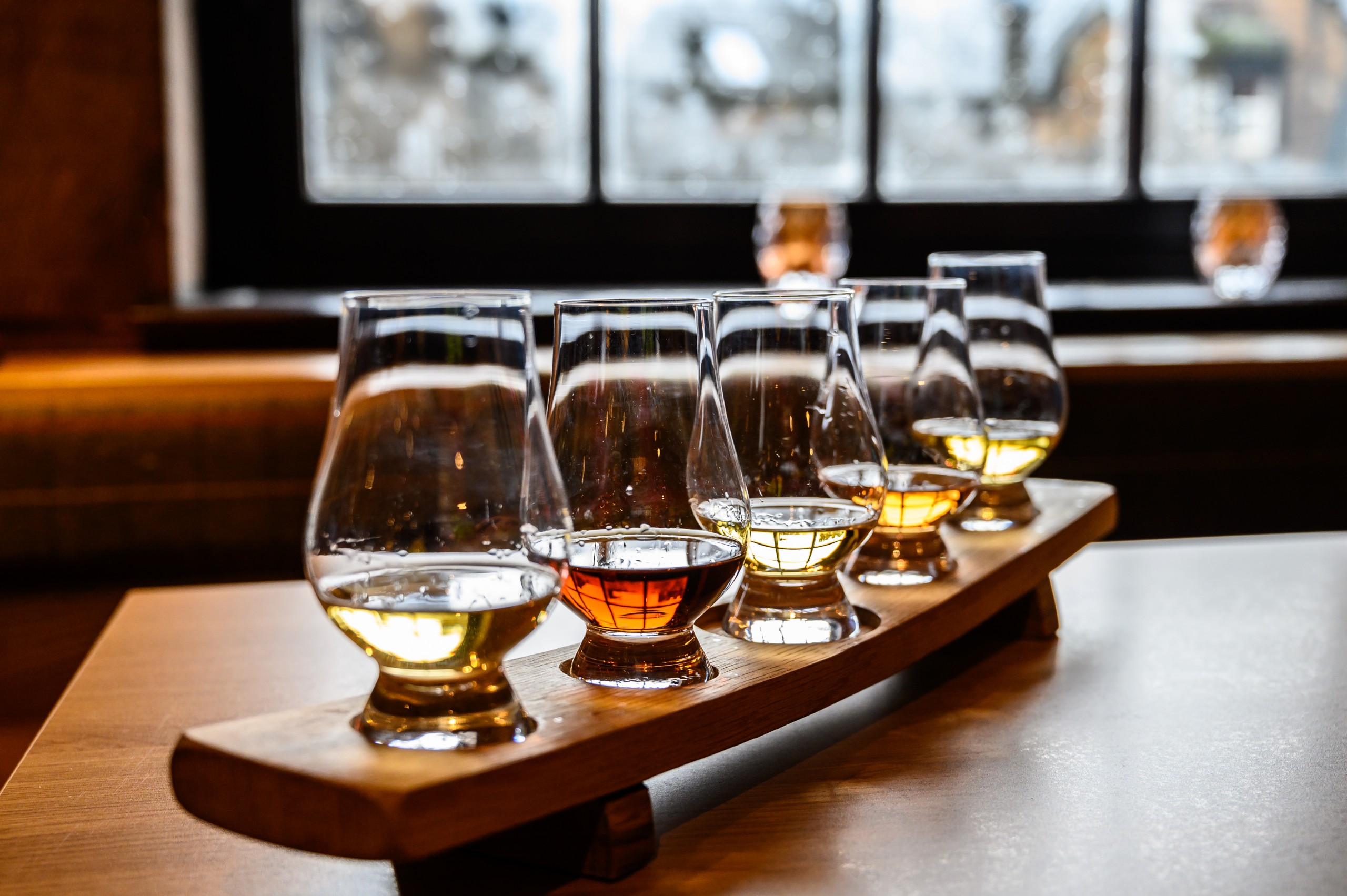 Karen Hoskin, founder and CEO of craft rum standout Montanya Distillers in Crested Butte, knows the pain stemming from the “Great Resignation” firsthand. “It’s been rough,” she says. “It’s been the roughest in my 13 years of business.”

Hoskin recently wrote a story for Distiller magazine that looked at the labor shortage in hospitality. In her words: “The causes are much more complex than the headlines capture. On the surface, this might appear to be a problem of potential workers relaxing with their unemployment check and deciding not to return to these jobs.”

As enhanced unemployment benefits are gone while more than a million hospitality jobs remain unfilled across the country, Hoskin’s Distiller piece continues: “So what is the real story? There is not likely one single cause but maybe as many as 10, layered and interwoven.”

The story is quick to point out that there have been more than 600,000 COVID-19 casualties, and an estimated 800,000 undocumented immigrants who (not that left the country) worked in hospitality that left the country. The savings rate has been sky-high, and more people opted to start their own business or otherwise pursue their dreams.

Hoskin says pay and benefits for Montanya’s roughly 40 full-time, year-round employees — all of whom are full-time and year-round, anomalies for a ski town — are far above the industry norm, and added IRAs, tuition reimbursement, and other perks. “It doesn’t matter,” she says. “I’ve had people receive two to three raises in the last six months and still resign.”

Montanya kept every employee on the payroll during the stay-at-home order in 2020, but an onslaught of business burned some employees out in the 20 months since.

Hoskin has thought outside of the box to fill jobs. She’s paid security deposits, helped people move to Crested Butte, and even signed leases so she could include housing with the job offer. “We have a compounding factor here in Crested Butte, which is a housing crisis,” she notes. “A lot of people exited the cities to come live in the mountains because they could live anywhere and work from anywhere, and that gobbled up a lot of our housing here or drove the prices out of reach.”

She doesn’t see a singular silver bullet. “You can’t solve a problem unless you really, truly know what the problem is,” Hoskin says. “I think we’re at risk potentially of misdiagnosing some of the causes, and then finding some of the solutions that people are throwing out there are not necessarily going to solve the problem.”

Montanya’s sales jumped by 41% in 2020, and growth only accelerated in 2021. “I’ve needed a lot more help, but I’m also rethinking right now,” Hoskin says. “Because if I’m in a housing crisis and a pandemic situation where people are not psyched to work the same way, maybe I just need to rethink every way in which I am setting goals for the company.”