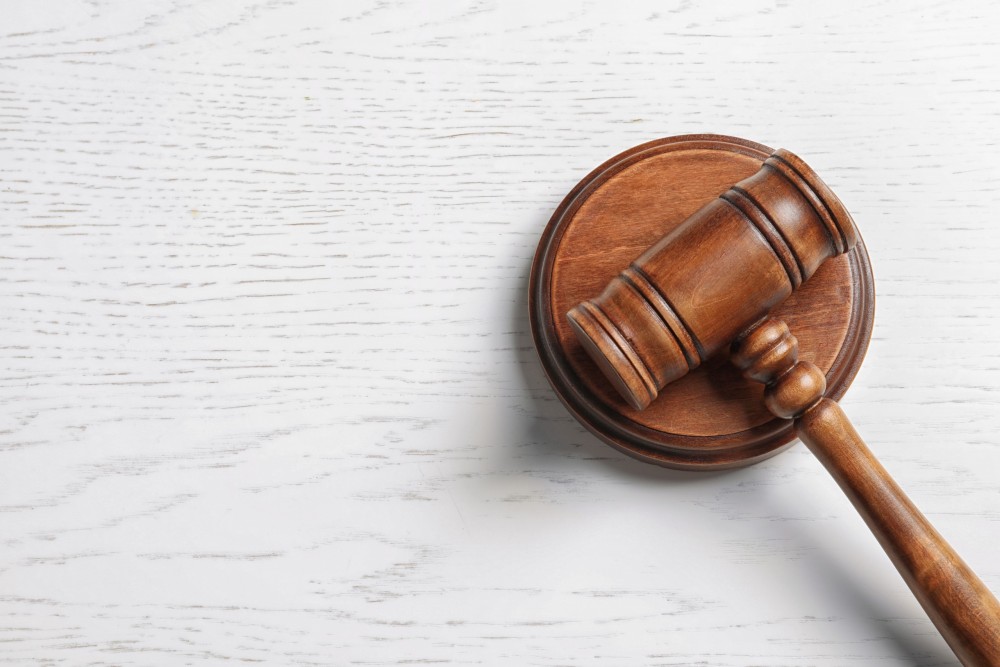 The EPEWA, which went into effect beginning this year, aims to close the gender wage gap in Colorado by prohibiting employers from paying an employee of one sex less than the other sex for substantially similar work (Part 1) and by requiring employers to follow strict job posting and pay transparency rules (Part 2).

The plaintiff specifically asserts that these requirements violate the Dormant Commerce Clause and First Amendment protections of commercial speech. Based on these claims, plaintiff sued Scott Moss in his official capacity as the Director of the Division of Labor Standards and Statistics of the Colorado Department of Labor and Employment (Division) and requested a preliminary injunction prohibiting the Division from enforcing both provisions.

In denying the request, Judge Martinez held that the plaintiff failed to offer sufficient evidence to show a “substantial likelihood of success on the merits” for either claim, a required showing when seeking a preliminary injunction.

Judge Martinez disagreed, finding that the plaintiff’s primary evidence of interstate burdens—employer costs inside Colorado—was insufficient at this stage in the case to show “the relative magnitude of the local benefits, as compared to the burdens on interstate commerce,” created by the EPEWA and its implementing regulations.

Similarly, Judge Martinez cast aside the plaintiff’s First Amendment claim, agreeing with the Division that the posting requirements have a reasonable relationship to the government interest of reducing the gender wage gap and that the requirements were not particularly onerous to chill commercial speech. He stated that although the Division had not produced “empirical proof” that the law will have a demonstrable effect on the gender wage gap, such certainty was not required to justify the restrictions. He also noted that the posting requirements only mandate the disclosure of factual information and that employers were still free to include additional information that may serve specific applicants or minimize confusion.

What this means to you

While the result of this District Court matter failed to stall EPEWA’s implementation or enforcement, it did leave the door open—narrowly—for future claims. The order indicates that the plaintiff may be able to strengthen its Dormant Commerce Clause claim after it gathers additional evidence on the interstate impacts of the posting requirements.

We will continue to monitor this case and provide updates as it develops. In the meantime, the EPEWA’s promotion and compensation posting requirements stay in effect and employers should ensure that their hiring policies remain in compliance.

Additional information on the EPEWA and its implementing regulations can be found at the provided links.