In 2012, Colorado became the first state to legalize recreational marijuana use with a vote of 55% in support 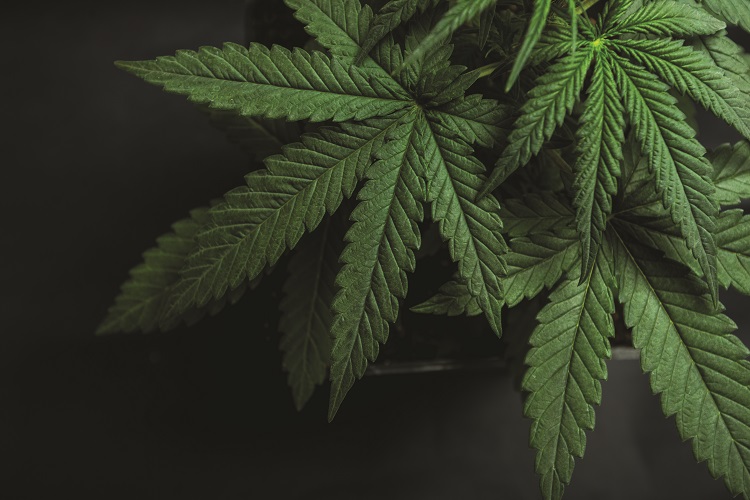 In 2012, Colorado became the first state to legalize recreational marijuana use with a vote of 55% in support. Since the first dispensaries opened in 2014, Americans have watched the state closely to see the long-term effects of the legislation.

As other states and the District of Columbia have followed suit, one of the most notable impacts of the legislation has been an increase in property values.

In fact, between April 2017 and April 2021, Colorado home values increased by an average of $89,377. Of course, not all of that is due to marijuana legalization, but a 2021 study found that, between April 2017 and April 2021, home property values increased by $17,113 more in states where recreational marijuana is legal, compared to states where marijuana is illegal or limited to medicinal use.

Whether you are a private homeowner or a real estate investor, seeing a significant increase in property value will help your bottom line when it comes time to sell.

Let’s take a look at some of the factors that contributed to that significant change in value.

According to the study, the number of dispensaries in a city has a direct correlation to property values. As the first to legalize recreational marijuana, Colorado is home to the most dispensaries in the U.S. As of July 2021, the state had 742 total dispensaries.

In comparison, for other homeowners around the country to add a similar increase in value to their home, they would need to make significant and expensive updates. The most profitable projects include installing new siding, making the home more energy-efficient, and renovating the kitchen and bathrooms with high-end finishes.

These home improvement projects cost a lot up front and may put the homeowner in greater debt by having to take out a loan to cover the expenses. Even then, the return on investment may not always be as high when the time comes to sell.

When promoting legalized recreational marijuana to voters, proponents of the law said it would increase tax revenue for the state. So far, that promise seems to be checking out.

The real estate study found that home values increase an average of $470 for every $1 million dollar increase in tax revenue. In 2020 alone, Colorado collected $387,480 in taxes from marijuana sales.

The revenue from this sales tax goes to support services that are attractive to prospective buyers — in Colorado, it goes toward supporting education.

A portion of the money has also gone to build community buildings, such as health care clinics and schools. Between 2015 and 2020, the state gave $200 million toward school construction.

One of the cardinal rules of real estate is location, location, location. When asked, most prospective homeowners say they are most interested in living in close proximity to good, well-funded schools, as well as public safety support, such as hospitals and fire stations.

Reports also show that buyers are more likely to purchase property in an area with new developments in progress, including construction for major roads and event arenas.

With Colorado investing its revenue well, the state is quickly becoming increasingly appealing to transplants from other parts of the country. This, in turn, creates a hot real estate market for sellers, who can make an even bigger profit on their home sale beyond its value.

While the real estate market has been hot across the United States throughout most of 2021, home values have been on the rise in Colorado for years. The reason: Demand for homes is greater than the supply.

When new industries open in a state and more companies securing business loans to operate, it attracts new residents who need homes. This puts established Colorado homeowners in a prime position to cash in on their real estate investment.

For example, with market values at an all-time high, a Colorado homeowner could make a substantial cash profit off of their home sale. Most homeowners expect to sell below market value during a cash sale, but with home values higher than ever, a homeowner could still walk away with a large return on their initial investment. Take a look at what is involved with selling a home fast for cash.

With profit margins on the rise, savvy real estate investors can make the most of their profits through a 1031 exchange. In a 1031 exchange, a homeowner can defer paying taxes on the profits of their real estate business by investing them in a like-kind property within six months. Find out if a 1031-exchange could benefit you right now.

A deep dive into the wide world of sports podcasting

What you need to know about virtual real estate