Prepare for the unexpected this holiday season

At first glance, you might expect this to be about preparedness for the second round of the COVID virus and what to watch for during the anticipated uptick after Coloradans gather for the holidays and then quickly duck back indoors to hunker down for winter.

Instead, this is about another topic that rears its ugly head this time of year: theft.

We’ve all grown to love ordering online and next-day delivery, but we often forget about the risk that comes with it. If no one is present to quickly slide packages inside or sign at the front desk, you may be subject to porch pirates–those who watch for sitting boxes.

Add to that a stalled economy, rising inflation, increased costs of goods, supply chain disruptions and the boldness of desperate criminals, and we should anticipate a real problem on our hands this year.

Stolen packages are one thing, but property from your business, or in a recent case I learned of – the full business itself – is something entirely different.  Are you prepared if that happens? 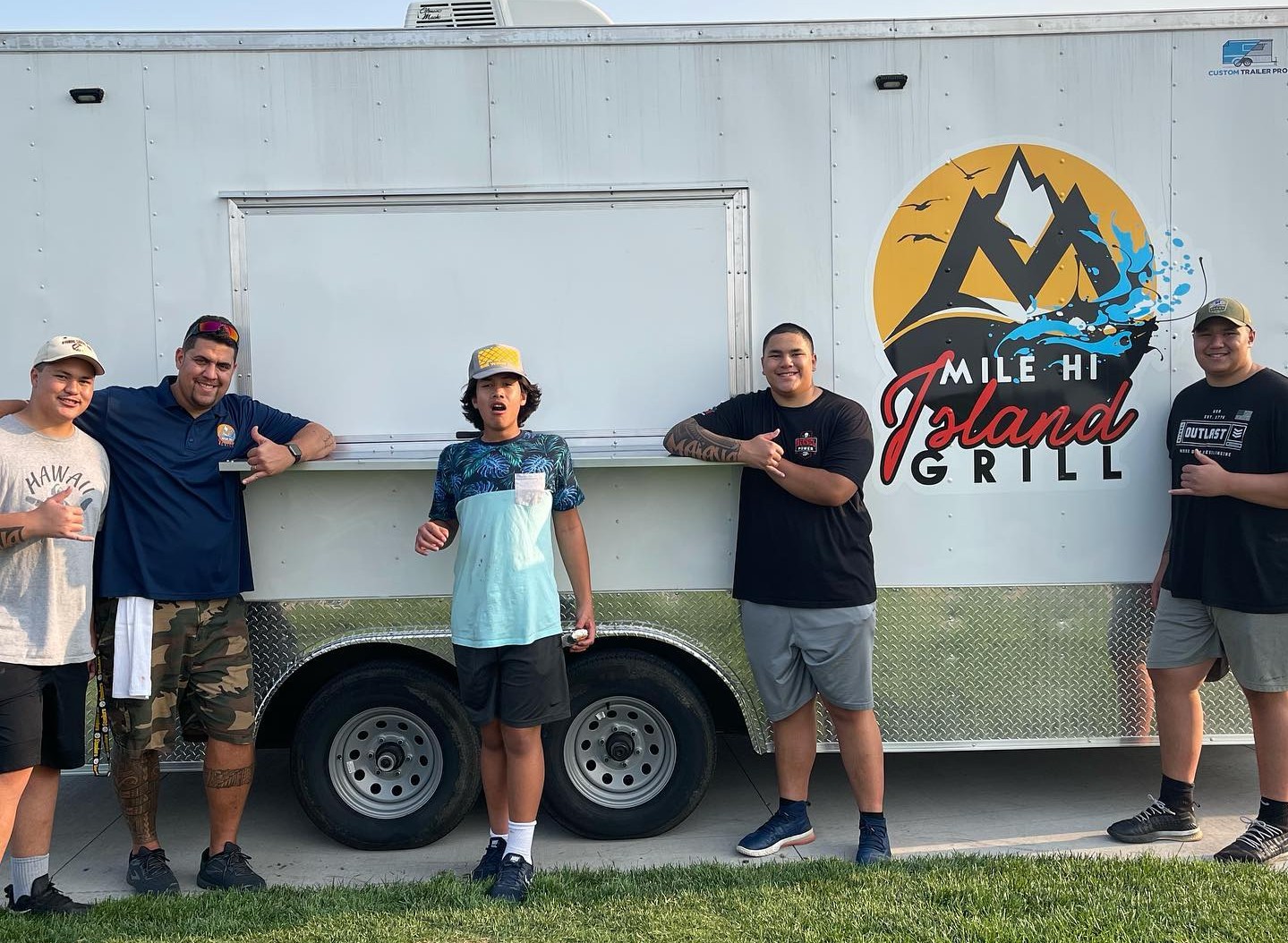 Meet Shaun Frederick, a Hawaii native turned Coloradan, and owner of Mile Hi Island Grill. Just over a year ago, Frederick gave notice to his employer so he could chase a taste of the American dream and hitch onto the food truck craze that’s been running away in Colorado. That came to a screeching halt on October 16 when Frederick’s custom-built food trailer (and livelihood) was stolen and is still missing today.

More than a month later he’s still waiting for insurance to kick in. It was only supposed to take 14 days.

“Determining the right amount of coverage for a small, start-up or even Stage 2 business is a common predicament many face,” says Erick Valencia, Middle Markets Underwriting Specialist at CNA insurance. While CNA is not Frederick’s insurer, they are well known in the business. “If you over-insure, you feel like you’re wasting valuable resources on a low-risk, ‘what if’ scenario. On the other hand, if you think you’re saving money by low-balling coverage, you run the risk of losing everything.”

For Frederick, he’s confident his insurance will kick in eventually, but the routine investigation feels like an eternity. Still, it’s part of the process he says, yet unexpected. “Any frustration I might have had has been overcome and replaced by the generosity of the community,” says Frederick, who in the meantime is relying on donations from friends, family and his regular customers on Mile Hi’s Go Fund Me page.

That should come as no surprise as Coloradans have a reputation for rolling up their sleeves to collaborate, compromise and solve problems, no matter what the challenge.

Frederick’s story is also a prelude to an upcoming giving event that underscores the generosity taking place in our own backyard, and that’s the success of Colorado Gives Day organized by FirstBank and Community First Foundation.

It’s a single day totally devoted to donations. In 2020 alone, despite the economic downturn caused by the lingering pandemic, 225,440 donations totaling more than $50 million were made.

The next Colorado Gives Day (the subject of our WINTER issue’s Nonprofit Report) is December 7. As we count down toward the holidays offering thanks for a successful year, let’s also remember those enduring the unexpected, and generously support individuals like Shaun Frederick and nonprofits that make Colorado the envy of the West.