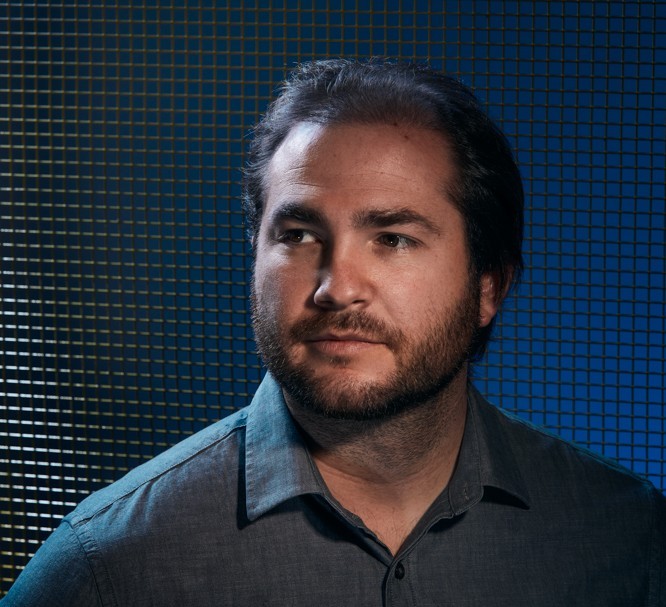 The U.S. recycles just 33% of its waste. That creates greenhouse gases from extraction of virgin materials as well as emissions from landfills. Matanya Horowitz, founder and CEO of AMP Robotics in Louisville, aims to change that with robots.

“Ever since I was a small kid, I was always interested in robots and what makes these things think,” says Horowitz, 33. “I really liked Saturday morning cartoons–‘Transformers’ and ‘Voltron’ were the ones I was into.”

While working on his Ph.D. at California Institute of Technology, he became aware of deep learning, by which artificial intelligence (AI) can learn from unstructured data in an unsupervised manner. “I thought it was going to be transformational technology,” he says. “I learned the tools and looked for different places where I thought it could be useful. I really found that in the recycling world.”

Sorting recyclables emerged as a target for automation largely due to the manual nature of the task and the perception of it as “an unpleasant job,” Horowitz says.

A visit to the sorting facility at the massive Puente Hills landfill in Los Angeles cemented his vision. “It is a mountain,” Horowitz says of the 500-foot-tall landfill that was the nation’s largest before it closed in 2014.

Inconsistent material stymied previous automated sorting systems. “Automation has been held back by the inconsistency of material we put in the recycling bin. Every piece is smashed or dirty in some unique way. It was hard to create a computer system that could identify that stuff,” Horowitz says. “What was missing was a vision system.”

“Entrepreneurialism is ultimately defined by perspiration over inspiration.” – Matanya Horowitz 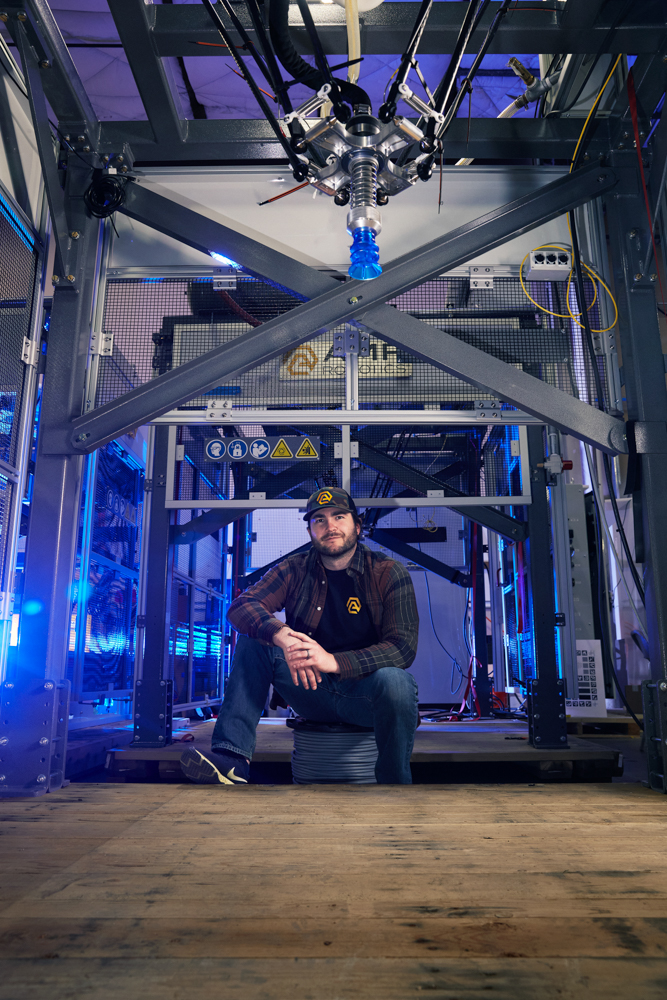 Horowitz, who grew up in Colorado, returned to start AMP Robotics in 2014. The company leveraged AI and deep learning to build that missing link at a price point the market could afford: the AMP Cortex robotics system.

“There is value in all of these commodities, but the problem is the cost of extraction … often rivals the value of that material. But if you’re able to bring the cost of sorting down, then recycling starts to become a fantastic business.”

AMP gained traction in 2020 as it has deployed more than 100 sorting robots to roughly 50 companies to date; the company also started selling its AMP Neuron vision system as a standalone product earlier this year.

Now with more than 120 employees – a number that roughly doubled after the company closed on a $55 million Series B financing round in late 2020 – the company is expanding into Europe as it sees existing customers investing heavily in automation. “We’re growing quickly,” Horowitz says. “We have happy customers and repeat customers, small businesses that run facilities as well as national accounts.”

Horowitz says entrepreneurialism is ultimately defined by perspiration over inspiration. “A lot of it’s really hard,” he says. “You just have to be willing to put in a lot of hours and a lot of hard work. A lot of new technology doesn’t work very well. At our first customer, a facility in Denver, I was there just about every day to fix that first robot and get it working.”

Colorado’s tech scene “has only become bigger and stronger,” Horowitz notes. “The thing that really accelerates these tech communities is successful outcomes for people who then want to reinvest that in the community, reinvest their time, and bring that know-how back into the ecosystem.”