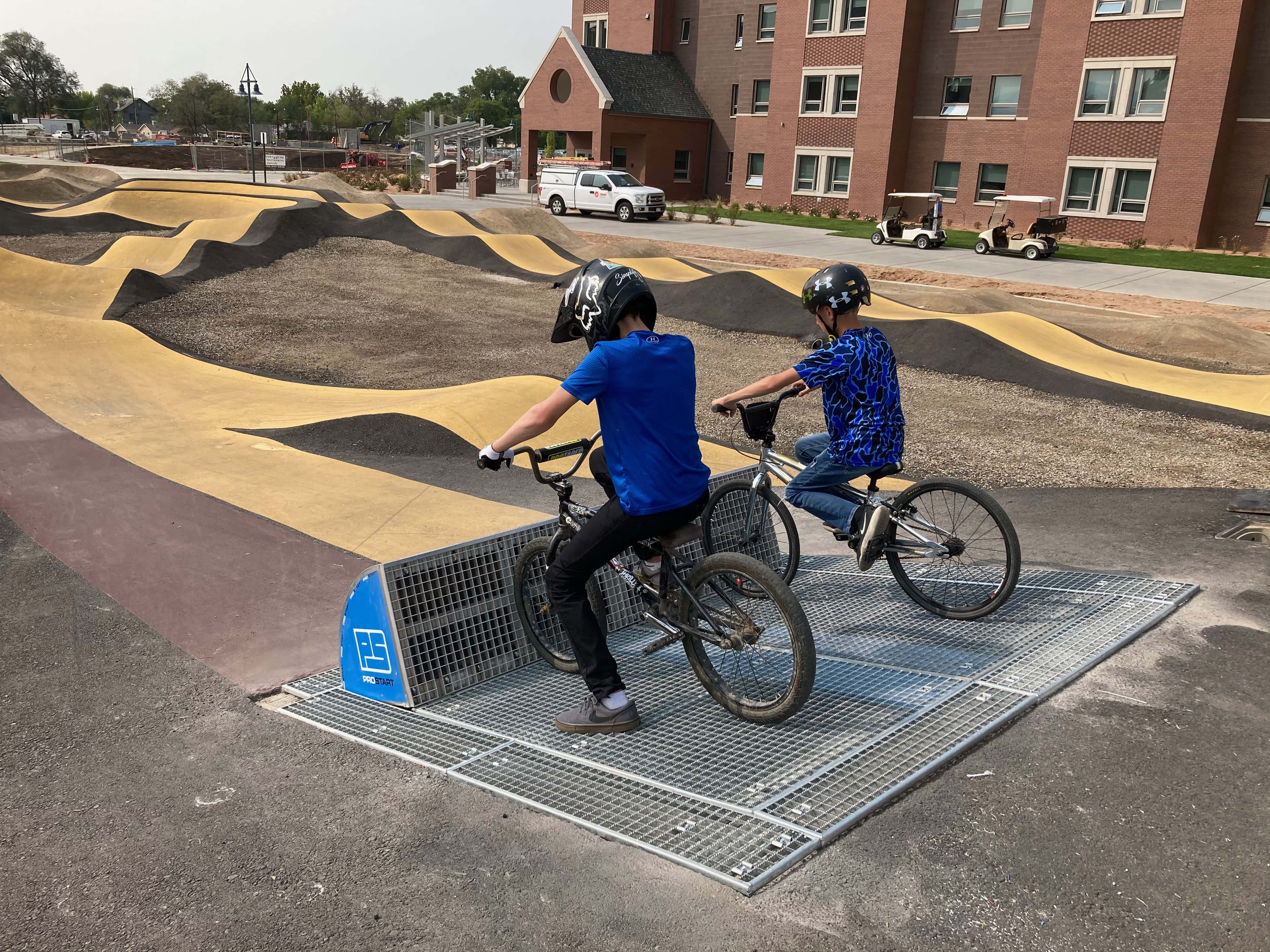 The Grand Junction Economic Partnership (GJEP) is pleased to welcome Prostart to Colorado’s Grand Valley.
The French manufacturer of gates and related accessories primarily for Bicycle Motocross (BMX) has selected Grand Junction for its first U.S. office. This will be the second such business in the U.S., and one of only three worldwide – the others are based in Illinois and in the Netherlands.

Prostart will open its office and warehousing space on 25 Road this week, just in advance of the Fall Classic Nationals happening at the Grand Valley BMX this weekend.

Prostart Owner Quentin Grun said he learned about Grand Junction when he sold a timing system for the Cycling Team at Colorado Mesa University four years ago and formed a relationship with Team Director Brian Flaherty.

Quentin initially considered Canada for the North American operations. However, as estimated 80% of Prostart’s sales in North America are in the U.S., he realized it would be easier to operate directly within the states. Preferring mountain locations, Quentin looked at Salt Lake City, Montrose and Denver before settling on Grand Junction. 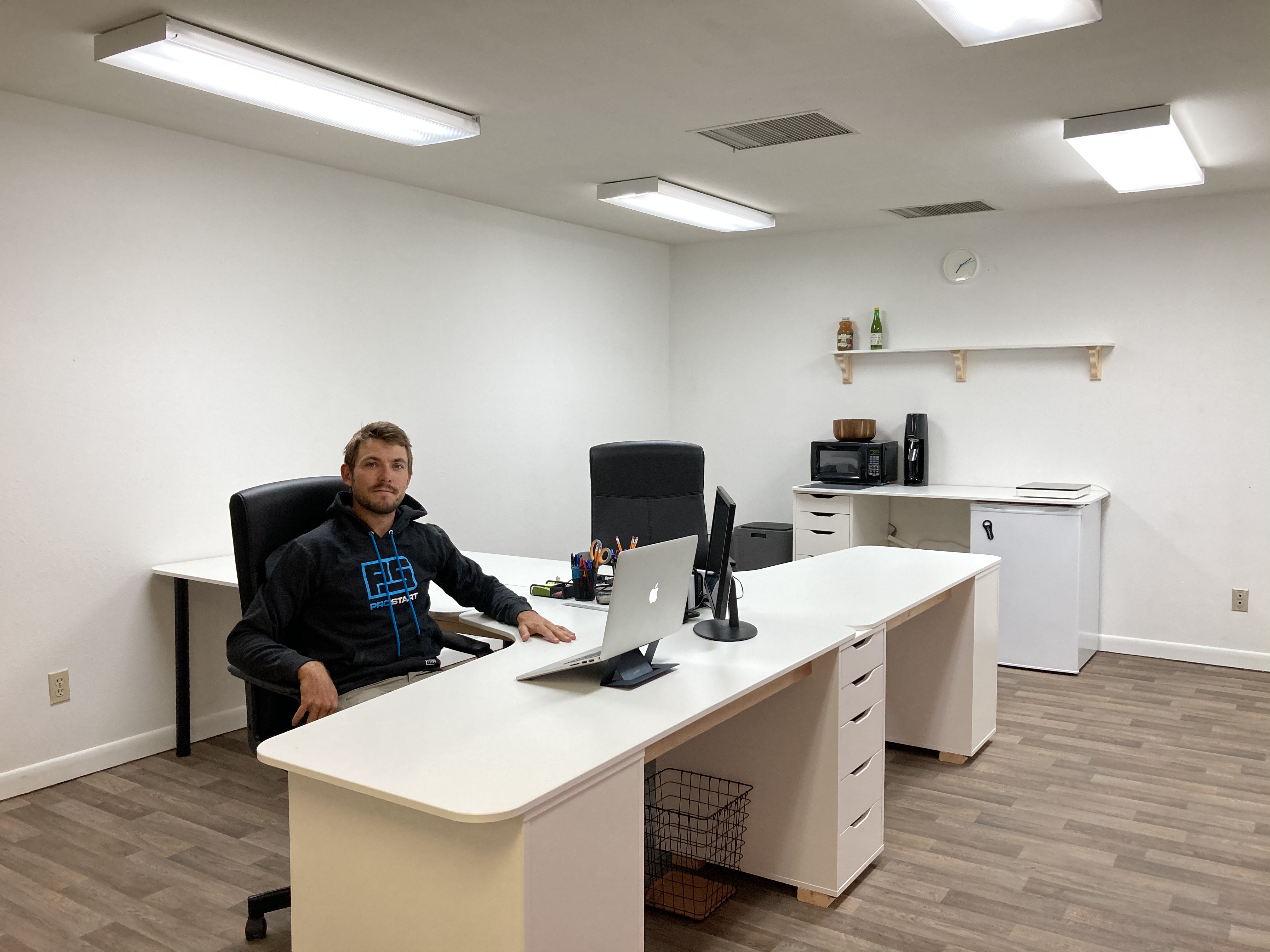 “I know I can ask anything. It is very transparent and you are just here to help,” Quentin said about the process of working with GJEP. The decision to move to Grand Junction was also aided by the fact that Quentin had the prior connection to CMU and knows several BMX riders who live in the area. There is already a small French contingent here, primarily thanks to the Leitner-Poma U.S. headquarters.

Quentin will officially relocate in the New Year, pending E2 visa approval.  The relocation process was delayed due to the COVID-19 pandemic, which hindered the ability to travel from France and make the necessary arrangements. As of today, the company has made at least $100,000 investment in the Grand Valley, required in order for Quentin to apply for the E2 visa, which he anticipates will be approved in December. He will make the move with his wife post-holidays.

Prostart will continue operations in France, serving Europe and international clients, whereas the Grand Junction office will serve the U.S., Canada and Mexico. Quentin estimates he currently has clients in 20 states across the U.S.  and anticipates hiring one local employee in early 2021.