The ability to work from anywhere and a shift by property owners to rent short-term rather than long-term has made it so difficult for people in mountain towns to secure housing that businesses in those communities are having a tough time finding employees.

Retailers, restaurants and other businesses are restricting their hours and even closing their doors completely several days a week because they can’t find enough people to serve their customers. 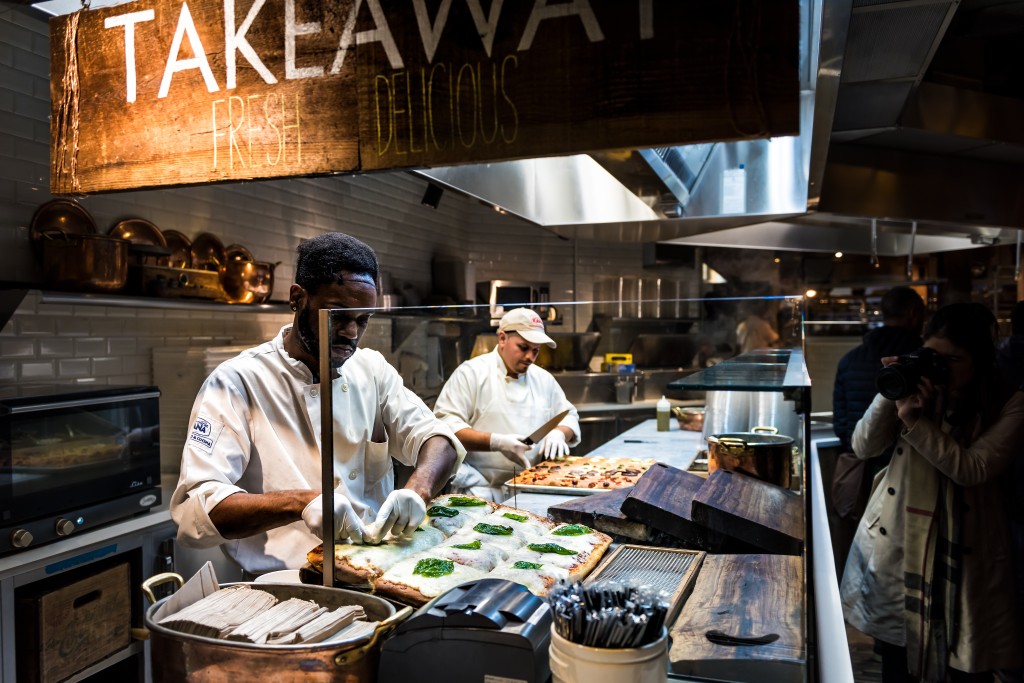 The problem puts resort towns in jeopardy of providing substandard services to the tourists who are the lifeblood of Colorado’s economy — if they stop coming to the state because they’ve had a bad experience, it could be tough to get them back.

“If you go into any resort community and walk down Main Street, you’ll see a huge number of help-wanted signs,” said Margaret Bowes, executive director of the Colorado Association of Ski Towns. “It’s hard to find any employer — whether it’s a resort or local government or a retail shop or restaurant — that isn’t looking for employees. It all comes down to housing.”

Employers may receive dozens of applications from potential workers, but the number gets whittled down quickly when they ask applicants whether they’ve secured housing. Not only is housing unavailable in the towns were employees work, it’s also difficult to find in the so-called bedroom communities.

“Escalating real estate values are making so prices are so high that it’s just unattainable for many people working locally,” Bowes said. “When a starter home is approaching $1 million, it’s hard to get into the real estate market.”

What’s come to be known as the Great Resignation — dissatisfied workers quitting their jobs — coupled with baby boomers aging out of the workforce also is impacting the ability of businesses to hire workers. The restrictions on hiring immigrants is just another factor adding to the conundrum. 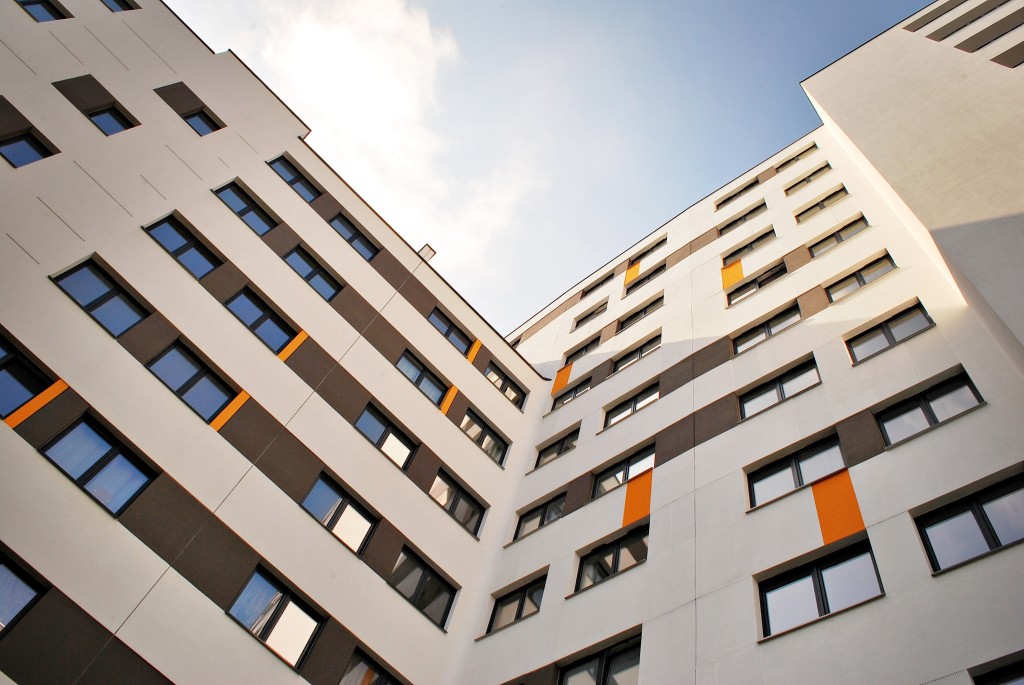 “We’ve relied on a lot of immigrants covering a lot of really hard work that it’s hard to find locals to do,” said Jon Stavney, director of the Northwest Colorado Council of Governments, an association run by leaders of six counties and 30 towns. “We continue to not have a plan related to economic development and immigration. We treat it as a cultural issue. We don’t have meat-packing plants in the high country, but we do have the construction industry and hospitality that isn’t always glamorous and front-facing. We are not settled nationally about immigration and our need for it, and it hurts.”

“It’s definitely a problem with new people coming to the area,” she said. “We’ll put an ad in the paper nationwide and have people who really want to live in Breckenridge, and then they get here and can’t find a place.” 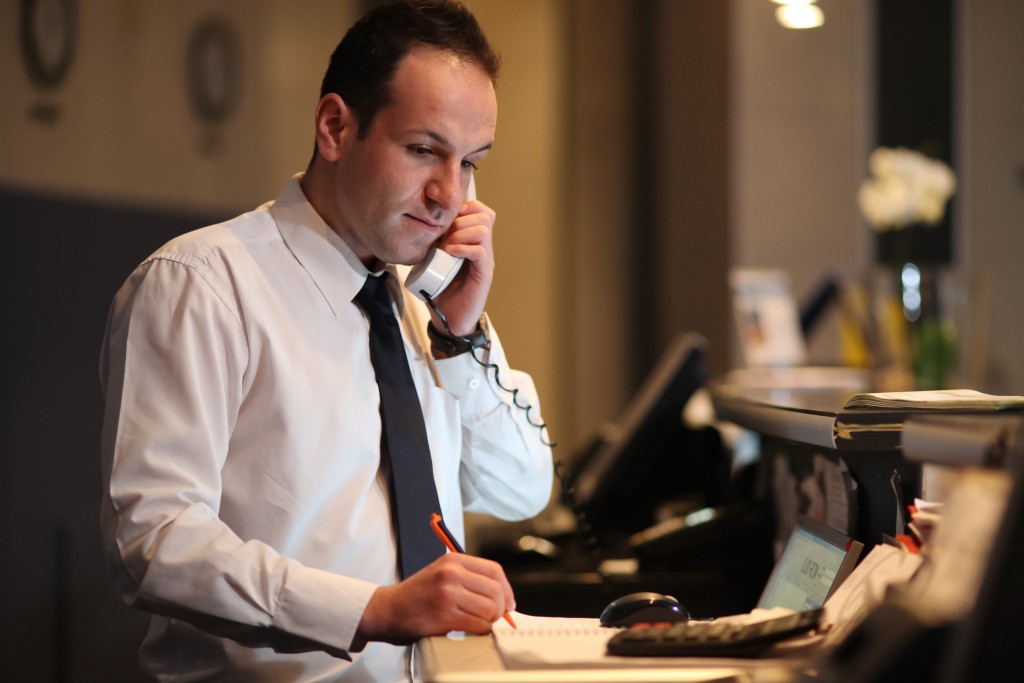 Many other employers are in the same boat. Advertisements in the Summit Daily News for Summit Stage shuttle drivers offer applicants a $1,000 signing bonus; wages starting at $23.93 per hour; paid training and a $250 end-of-training bonus; year-round bonus opportunities up to $1,200 per year; and benefits including health insurance, vision, dental and retirement.

Stillwell, who owns a home in Fairplay and rents an apartment in Breckenridge to be closer to her office, keeps an eye on the Summit County real estate just in case there’s an opportunity to purchase something at a reasonable price. She recently saw a listing for a 1,073-square-foot, two-bedroom, two-bath home built in 1994 in Frisco for $889,000.

“Escalating real estate values are making so prices are so high that it’s just unattainable for many people working locally.” -Margaret Bowes, executive director of the Colorado Association of Ski Towns 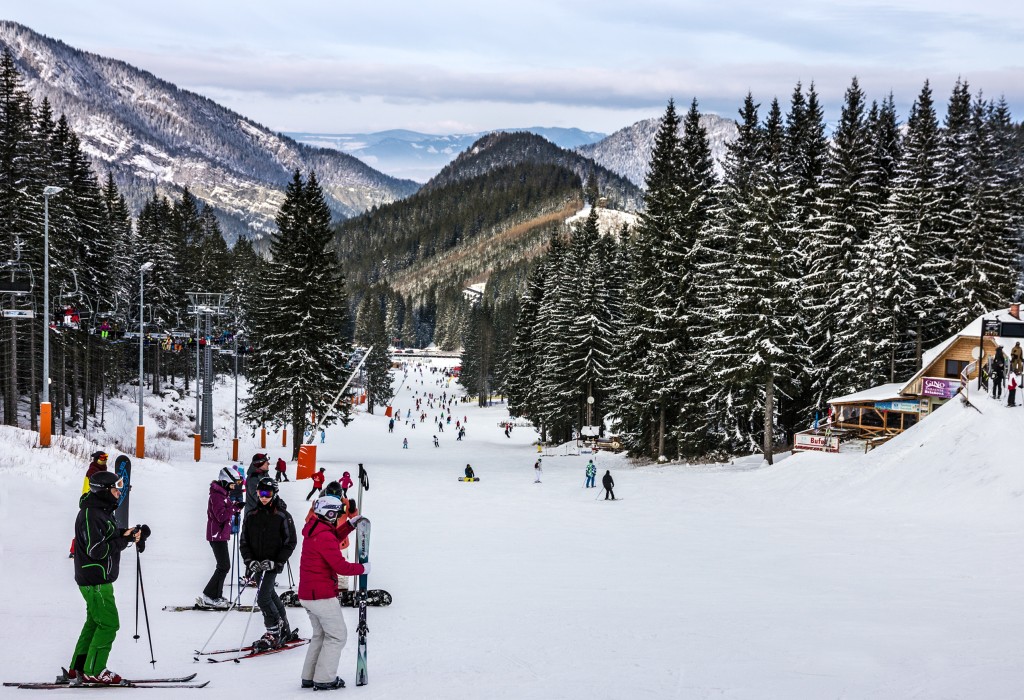 Lack of workers resulting from escalating real estate prices has most mountain communities trying figure out how to balance the need for housing for local employees and the desire of people with second homes in the mountains to rent them out on a short-term basis.

The potential solutions are all over the board, and many jurisdictions asked voters to weigh in by answering ballot questions during the November 2021 election. In Avon, for example, voters overwhelmingly approved a 2 percent short-term retail tax to fund community housing. While voters in Telluride rejected capping short-term rental licenses at 400, which would have cut the number in half, they approved capping the licenses at the current level for two years and doubling license fees, which are dedicated to an affordable housing fund.

“There are a lot of different approaches,” Bowes said. “We’re not going to be able to build our way out of this — there just isn’t the available land owned by the local governments to build workforce housing.” 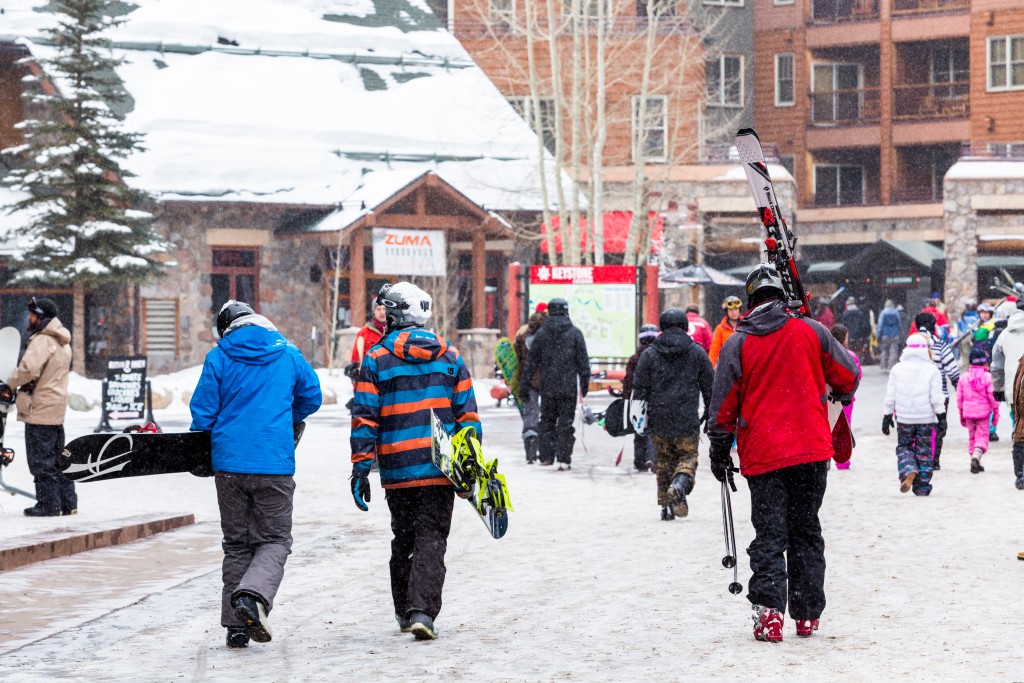 While there was much speculation that the increased crowds, parking impacts and other effects of having more people that normal in mountain communities was a result of part-time owners occupying their homes during the pandemic, “The Mountain Migration Report” from the Northwest Colorado Council of Governments examining the impacts of COVID on housing and services found that the population surge and crowds were instead caused by:

“We have had an influx of newcomers that have had a significant impact on our housing market — both rental and ownership,” Stavney said. “Many are working while they’re visiting and are here for longer than the average visitor.” 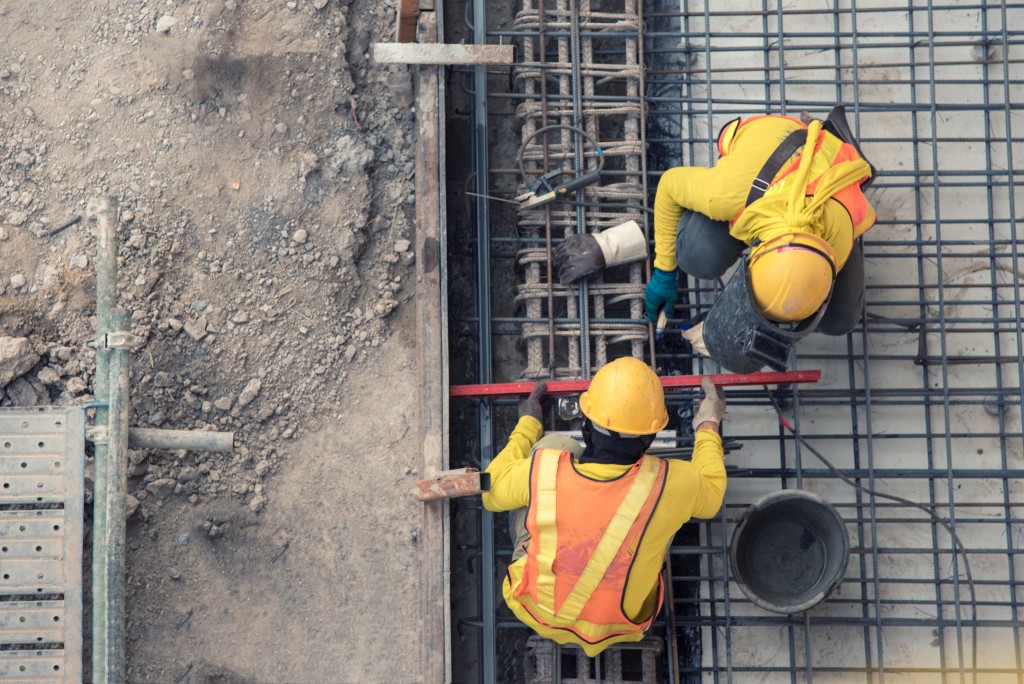 And because those people are able to work jobs based in other locations remotely, their income isn’t tied to the mountain economy. They also tend to make more money than mountain locals, who on average make less than $150,000 per year.

All of this combines to make it nearly impossible for people who are employed in a resort town to live in the same community in which they work as home prices reached record highs and rents increased 20 percent to 40 percent in just one year, according to the report.

“Availability of homes for rent and purchase plummeted to critical levels in many communities,” the report states. “Newcomers with significantly higher incomes than year-round residents more often won the competition for scarce housing units.”