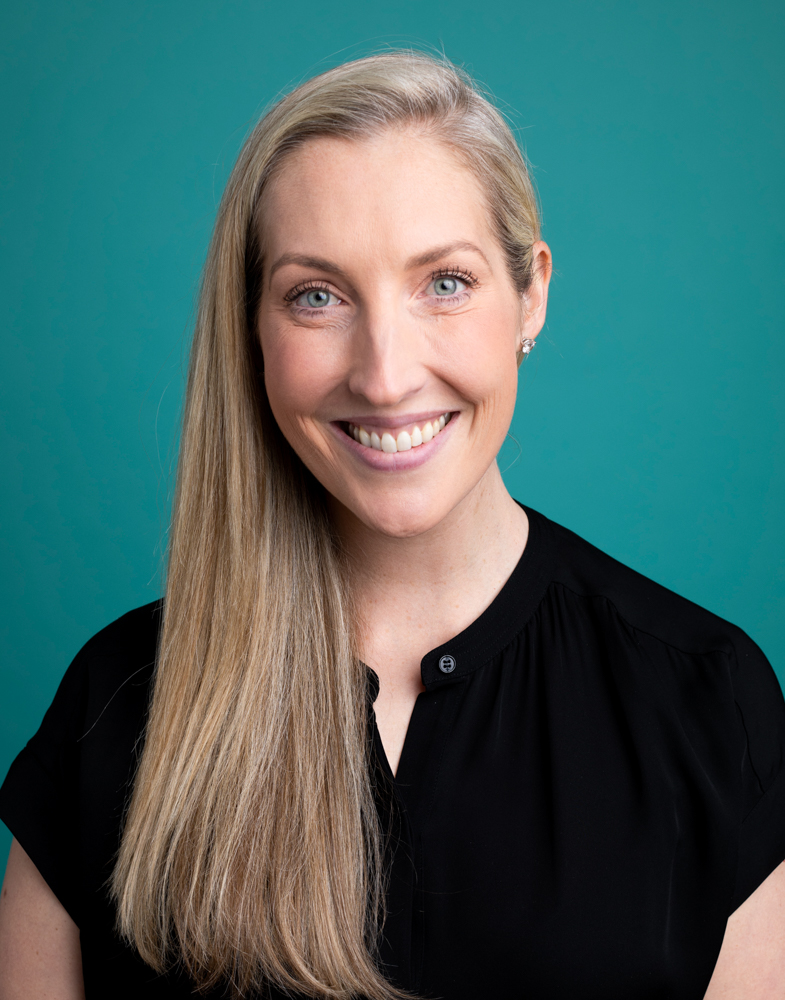 Joni Klippert has made a career with companies focused on “building software for software engineers” with VictorOps and Splunk in Boulder before co-founding StackHawk with Ryan Severns and Scott Gerlach in 2019.

“The way we build software and procure software has to change,” says the 38-year-old Klippert. “The code is changing so fast and so often, the idea that a third party who hasn’t seen the code before could actually fix it was no longer true.”

StackHawk takes a different approach. “We help software engineers find and fix application and security bugs before they deploy to production,” Klippert says. “We are shifting an activity that traditionally happens with the security team after the code has been deployed to production maybe a handful of times a year. We’re making it a continuous part of the software delivery process.”

After 14 months of development, StackHawk unveiled its subscription platform in September 2020, then closed on a $10 million Series A financing round in October. With sales front and center, the 20-employee company is in hiring mode to accelerate the already hot go-to-market push. “Each quarter, we’re seeing more than 100% growth,” Klippert says.

As an entrepreneur, Klippert says she’s learned to be humble and listen to customers. “Don’t have too much ego about what you think you want to build,” she advises.

This article is part of ColoradoBiz Magazine’s annual Entrepreneur of the Year feature. Read more about this year’s winner, Matanya Horowitz, and the other finalists: