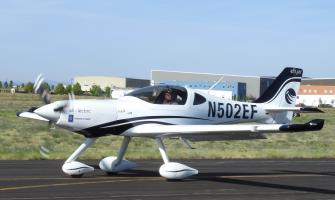 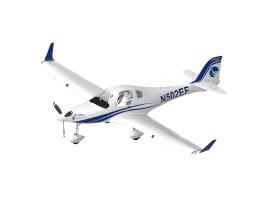 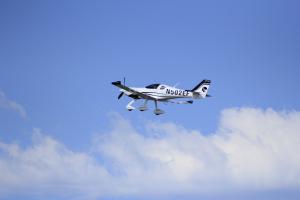 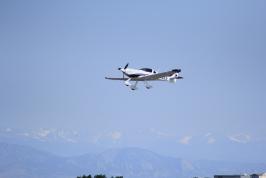 Engineering for the Next Generation of Aerospace

The company, named one of Colorado’s 2019 “Top Makers” by ColoradoBiz magazine, is flight testing a prototype two-seat electric airplane called “eFlyer 2.” The airplane is targeted to the flight training market to provide more cost-effective flight training opportunities to address the commercial pilot shortage, which is quickly reaching crisis levels on a global scale.

Bye Aerospace intends to revolutionize general aviation by being the first company to receive FAA Part 23 certification for the eFlyer 2.