Eight ways to celebrate Denver’s inaugural PrideFest, through this weekend and all month.

Denver has been inaugurating PrideFest celebrations for nearly 50 years. As much as this is a milestone to rejoice, it also serves as a reminder for the continual growth needed in order to support the LGBTQ+ community across Colorado to live with full expression to be who they wish to be and love who they wish to love.

History Colorado has grown to become a centerpiece for capturing our Pride history, from recounting Denver’s first gathering bars for the community and the early Out Front advocacy publications to commemorating the Colorado Civil Union Act enacted in 2013. Including, spreading awareness such as in an oral-history of former Colorado Clerk Clela Rorex who was the first public official to issue a same-sex marriage license in 1975 (remembered across the nation, having just passed away on June 19).

If a street-level lens serves more of your memory in Denver for embracing Pride, you probably frequented any number of establishments along Cap Hill, the infamous Hamburger Mary’s for bingo nights — or if you really go back, the hidden gem that was the Bump & Grind coffee shop and restaurant where all “hats” were welcome at brunch — both, posted in Uptown.

One of the most notorious spots to celebrate (anytime) is none other than Tracks — having changed locales over decades, now in RiNo, and whose story might be formed into a movie — will hold colossal parties and performances all week and weekend. Here, and eight other bars, clubs, and restaurants below are suiting their best through colorful ingredients and specials to dazzle Denverites surrounding PrideFest weekend (see all events, June 23-26).

To note, multiple establishments described here have also stepped in to support some of Colorado’s leading advocacy organizations for the LGBTQ+ community: The Trevor Project, a suicide prevention and crisis intervention organization; One Colorado, dedicated to equality through education and health; and The Center on Colfax, a Rocky Mountain region community center bringing programs, resources, and initiatives to the table.

So, grab your best pals, partners, and most decadent outfits and thirst your quench through these ideas, below: 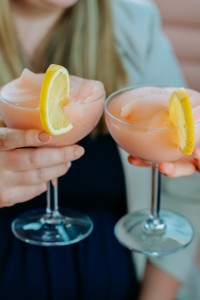 The Spin: Pre-party on the rooftop during happy hour, before heading blocks away to Denver’s most iconic Pride destination, Tracks, with roller skate parties to all-star performances. 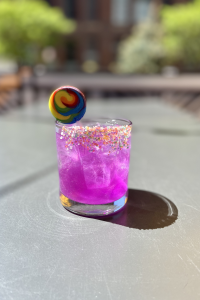 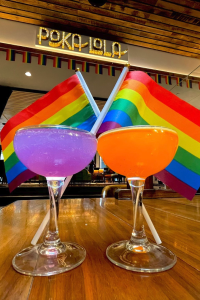 The Spin: Live music by Johnnie Ireland & Myxotic, with “P.S. I love You” and “Butterfly Effect” cocktail specials, $1 of each drink sale supporting One Colorado and The Center on Colfax. 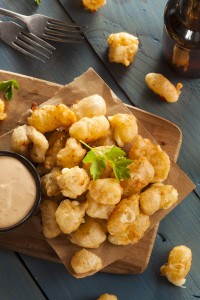 The Pin: near Larimer Square – June 26, all day

Wisconsin Cheese Curds to go along with your brews and shots anyone? 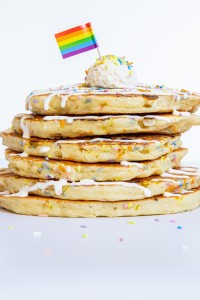 The Pin: All Locations – through-June 30

The Spin: Pride Pancake specials, from which all sales will support The Trevor Project, with a minimum donation commitment by Snooze, known for its causes, of $25,000. 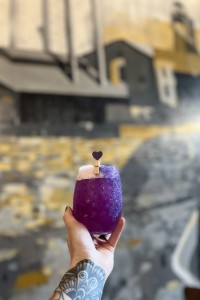 The Spin: A new culinary and beverage outpost in Denver commemorating all things history, culture, cuisine, and vitality of Pueblo, CO celebrates with a kaleidoscope of cocktail specials. 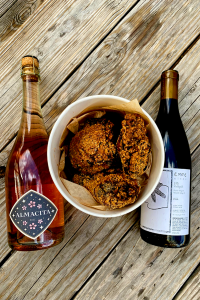 The Spin: The renowned wine bar surrounded by some of Denver’s most collective mural art has curated a “Pride Pack” — picnic to-go, for $69 — with two bottles plus treats (call to order).

Pride Pack: bottle of sparking rose, bottle of light red, choice of bucket of fried chicken or four-piece meat and cheese board. 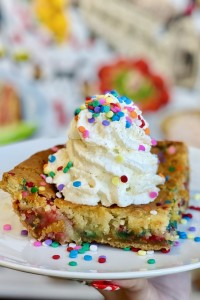 (courtesy of: The Original)