Made in Colorado: Four great picks for summer

Products to make a splash this summer

A decade ago, a friend offered avid homebrewer Matt Hexter something new to drink. “Someone brought some fermented lemonade,” Hexter says. “I was like, ‘Dude, give me the recipe.’” Hexter’s results prodded him to start Evergood Elixirs in early 2018.

Not technically beers — the government defines them as citrus wines — the company’s wares include the top-selling Snow Bunny (lemon wine with strawberry puree), Switch Stance (made with lemons and limes), and the curiously named Skier Pee (made with lemons only).

Hexter, who juggles a job at a defense contractor with running Evergood, has expanded the distribution map to 210 outlets as the brand gains traction. “The response has been fantastic,” he says. 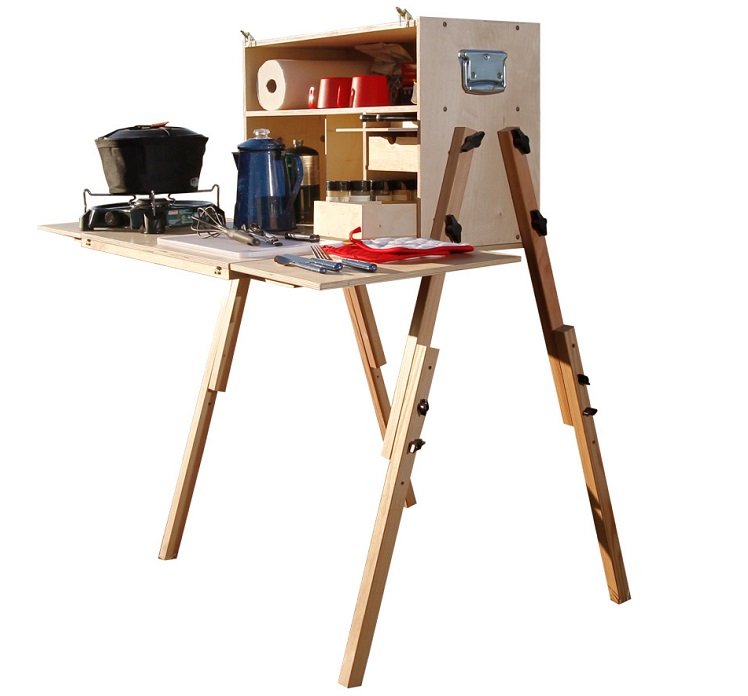 Richard Snogren built his first camping kitchen for his family in the 1990s. “I built a kitchen I used to carry on top of my Jeep Cherokee,” he says. “People would come by and say, ‘Where’d you get that? Can I buy one?’ I thought, ‘Maybe there’s a market here.’”

Snogren launched My Camp Kitchen in 2010 as a side hustle to his day job in printed circuit boards. He’s since come up with several designs made of Baltic birch, featuring adjustable legs, cabinets and countertops. “It enables you to have all your cooking gear and some non-perishable items stored in a box,” he says. “It’s just all organized.”

Snogren, now in his eighties, says he’s looking for someone to partner with or take over the business. 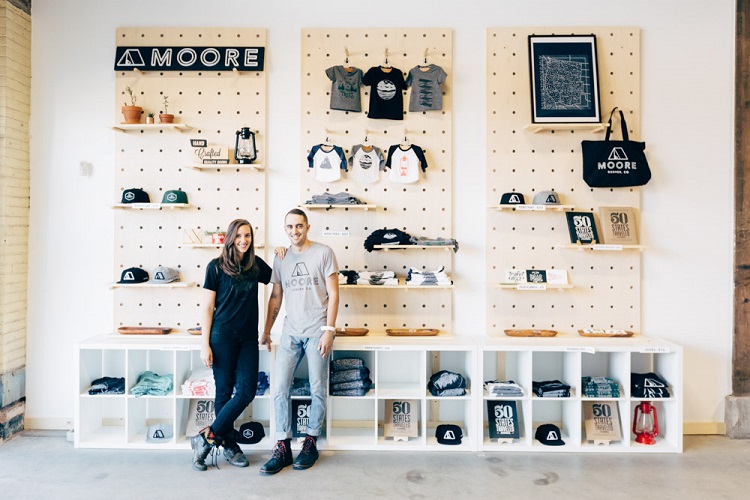 Taylor and Tanner Barkin, the wife-and-husband team behind Moore, started screen-printing in Tanner’s parents’ garage in 2010. “We learned completely from scratch,” Taylor says. “Our first shirts dried in the driveway there.”

After catering to clients who wanted custom T-shirts, the couple pivoted to building the Moore brand in 2015. Tanner hand-draws the nature-inspired designs, including the Tree Planter, a jolly old outdoorsman modeled after his father, Victor.

Notes Taylor: “Everything has some sort of story behind it from our lives that connects with people in Colorado.”

The Barkins are prolific: screen-printing apparel and other products, expanding into travel journals with the help of Denver Bookbinding Company, and moving into hand-poured candles in 2019. Moore launched a desert-inspired collection in March, and more journals and a new retro-inspired travel collection are coming in summer 2020. 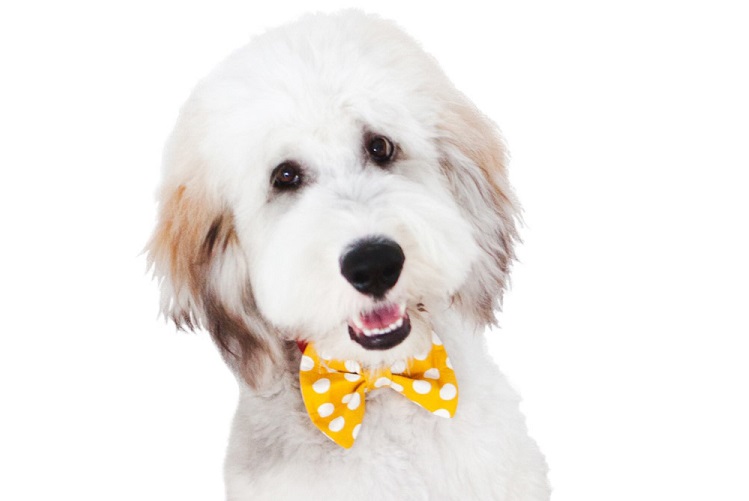 Bowie has gone to work with his human, Talia Rubin, at her architecture job in Denver since he was a pup. “He’s a social creature,” Rubin laughs. “He started coming to work with me when he was about a year old.”

She thought Bowie needed a dash of “formal business attire,” so she started putting a bow tie on his collar, then started making collar-friendly ties herself in 2013. “I decided to buy a sewing machine, watched a bunch of YouTube videos, and taught myself to sew,” says Rubin, whose catalog has expanded to include collars, leashes and faux flowers.

“I wouldn’t do it if I didn’t enjoy it,” she says. “It’s fun for me, and it’s a creative outlet. I do it more for that than money — and to make people smile.”