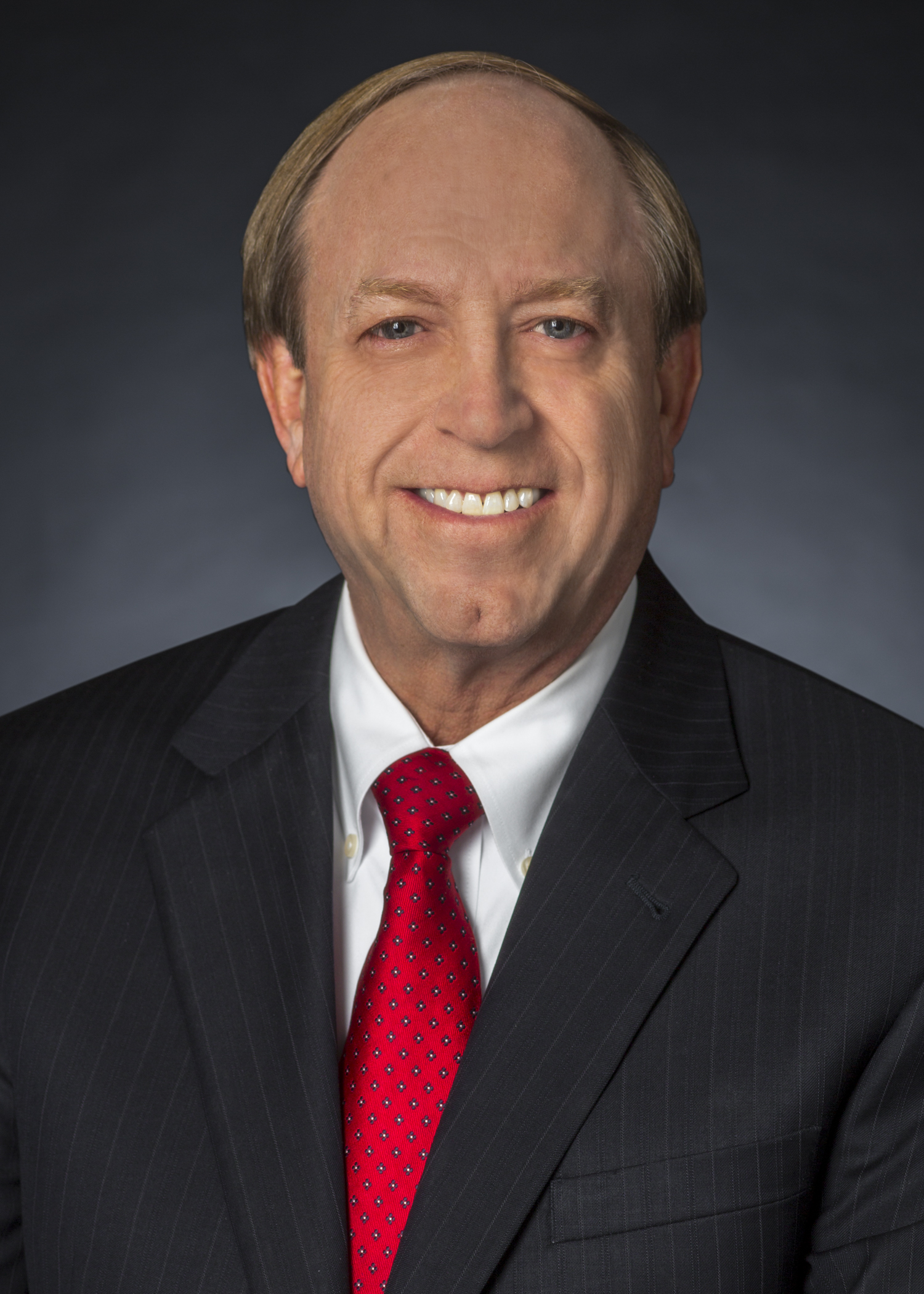 Mayor John Suthers has been elected Chairman of the Board of Directors of the Daniels Fund.

Now valued at approximately $1.6 billion, the Daniels Fund is a private charitable foundation dedicated to making life better for the people of Colorado, New Mexico, Utah, and Wyoming through its grants program, scholarship program, and ethics initiative. The Daniels Fund continues the legacy of generosity established by its founder, Bill Daniels, a cable television pioneer known for his compassion for those in need and his unwavering commitment to ethics and integrity. Since its inception, it has funded grants and scholarships totaling more than $940 million.

Suthers has served on the Daniels Fund Board of Directors since May 2015. He follows outgoing board chair, Secretary Jim Nicholson, who has completed his term and will remain on the board.

“I’m honored to be elected Chairman of the Daniels Fund Board and continue the philanthropic legacy of Bill Daniels and the foundation he created to assist the people of Colorado, New Mexico, Utah, and Wyoming,” Suthers said. “Jim Nicholson has done a tremendous job as chairman and I’ll endeavor to emulate his success.”

“I look forward to working closely with Mayor Suthers as Board Chair,” said Hanna Skandera, President & CEO of the Daniels Fund. “His proven track record as a leader is undeniable.”

Suthers was elected Mayor of Colorado Springs in May 2015 and was overwhelmingly re-elected to a second term in April 2019. Prior to that, he was Attorney General of Colorado from January 2005 until reaching his term limit in January 2015. Originally appointed and then twice-elected by significant margins, he maintained widespread popularity as Colorado’s chief legal officer and head of the Colorado Department of Law.

Previously, Suthers served as the U.S. Attorney for the District of Colorado, Executive Director of the Colorado Department of Corrections, and District Attorney of Colorado Springs. He has also practiced law as a partner in a private firm.

In 2015, Suthers was awarded the Colorado Citizenship Medal, the highest award a Colorado citizen can receive for public service.