READ — Made in Colorado 2022: Emerging Manufacturer 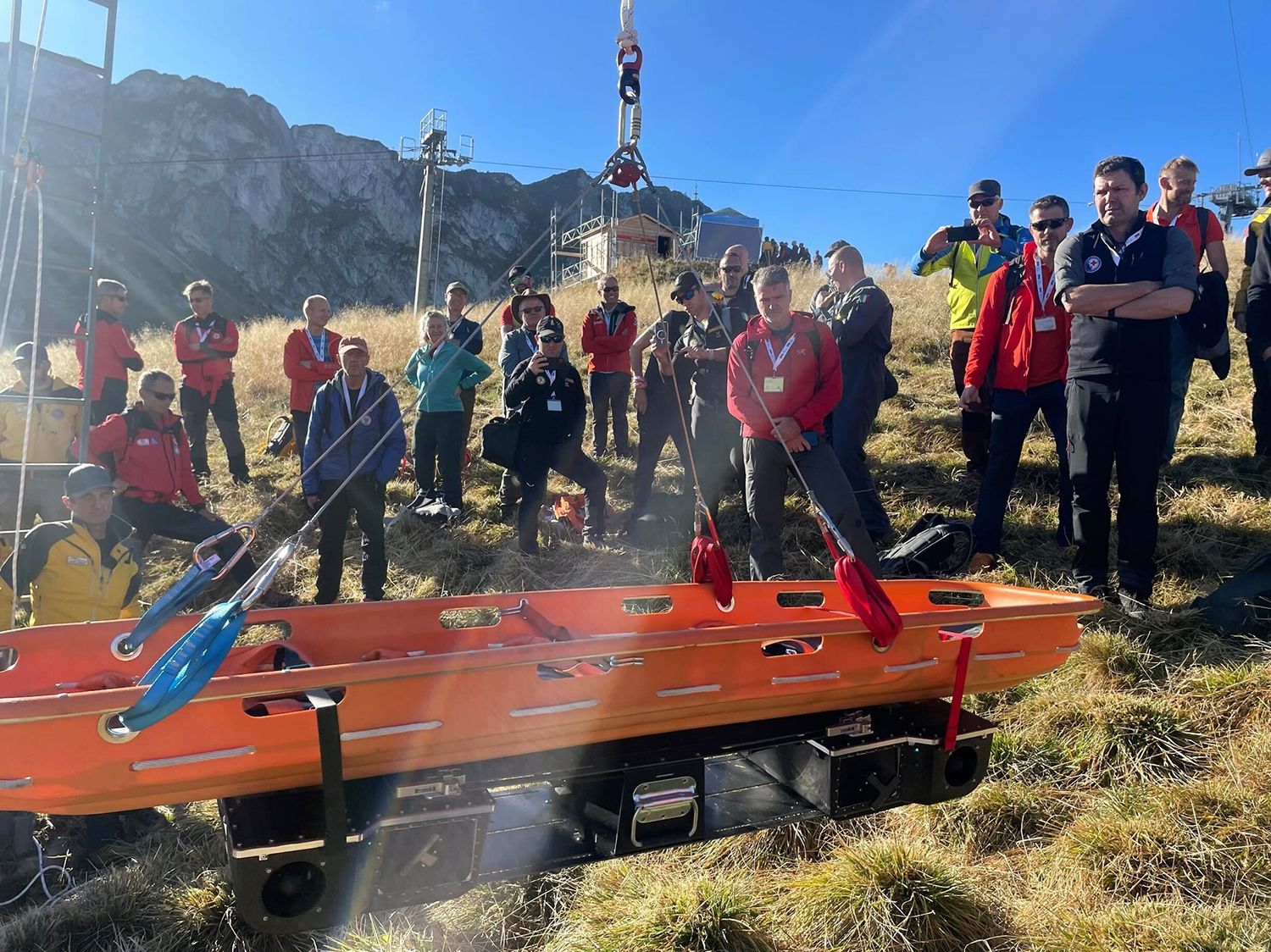 After starting Vita Inclinata in 2015, Carr and co-founder and CTO Derek Sikora developed a game-changing unit with a propulsion system to replace the status quo: a rope dangling from the helicopter held by a person on the ground.

“What that ends up causing is a delay of the aircraft sitting onsite, but it also naturally can cause injury and death,” says Carr. “The use of the rescue system eliminates both the need and the worry of having to use a rope to manipulate the load. It actually controls it, but arguably most importantly is you speed up what is normally a 20-minute mission down to a three- to five-minute mission.”

In the construction market, it has the same impact: reducing risks of accidents while boosting crane utilization by about 30 percent, he adds.

Now 91 employees, the company is growing with search-and-rescue systems, as well as sales to the military for use in Ukraine and the construction industry for load stabilization on cranes. Carr forecasts a 2,000 percent spike in revenue to about $30 million in 2022, followed by a 1,000 percent uptick in 2023.

Relying on a far-ranging supply chain, Vita Inclinata assembles its systems in Broomfield, but more space is needed for a planned move into systems for wind turbine blades that will be “6 to 10 times the size of our current system,” says Carr. “We’re bursting at the seams in Colorado now, so we’re actively sourcing a new facility.”

The location is yet to be determined. Carr says Denver’s location and workforce is ideal, but state support for Colorado-based companies looking to scale is lacking. “It’s one thing to entice companies to come to you. It’s a whole other thing to keep the ones that you have.” 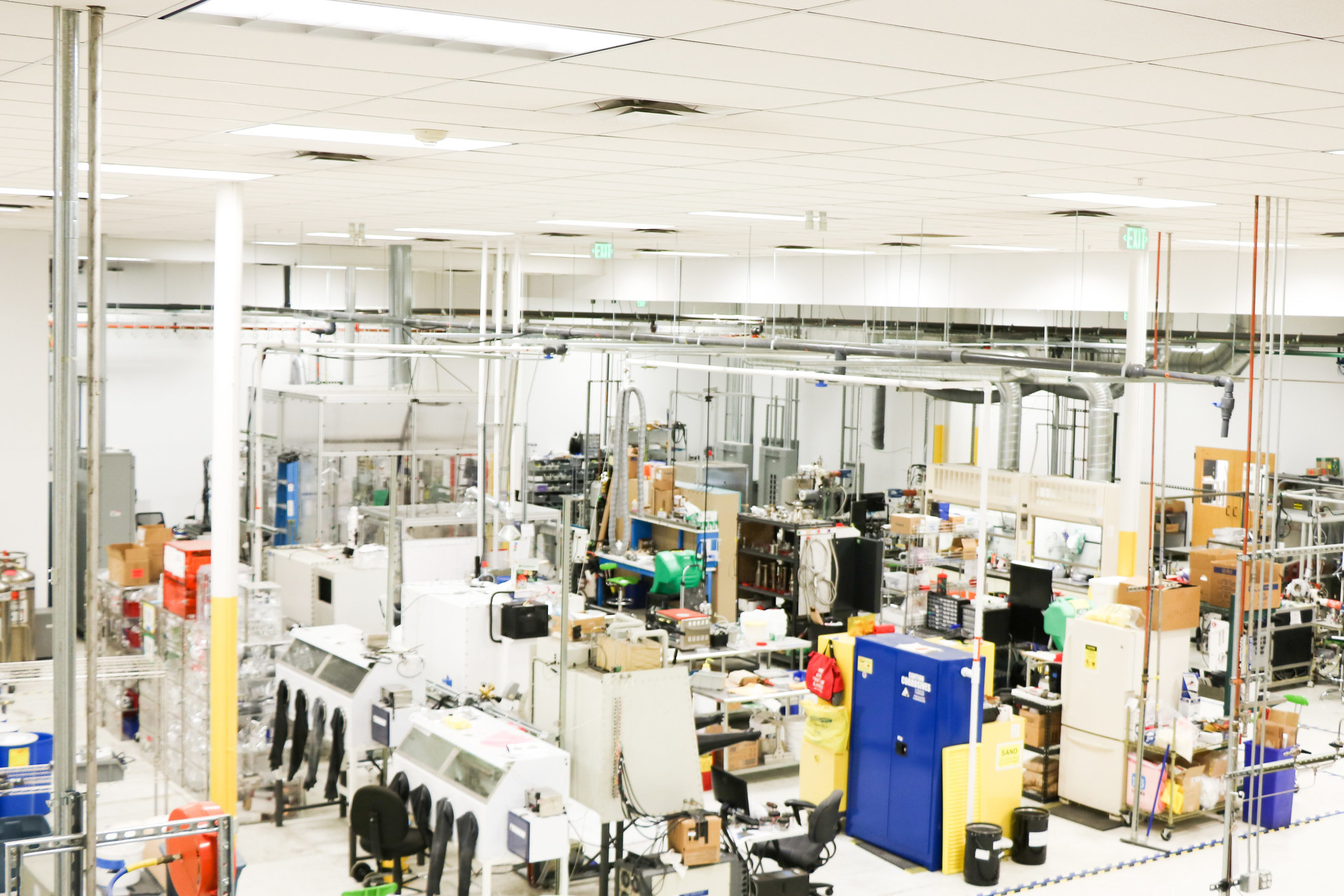 Founder and CEO Paul Lichty worked on nano-coating technology called atomic layer deposition (ALD) at CU Boulder, then bought the rights for a mere $1 to launch Forge Nano from his garage in 2011. The company has since commercialized the process for manufacturers of lithium-ion batteries, OLEDs and semiconductors. 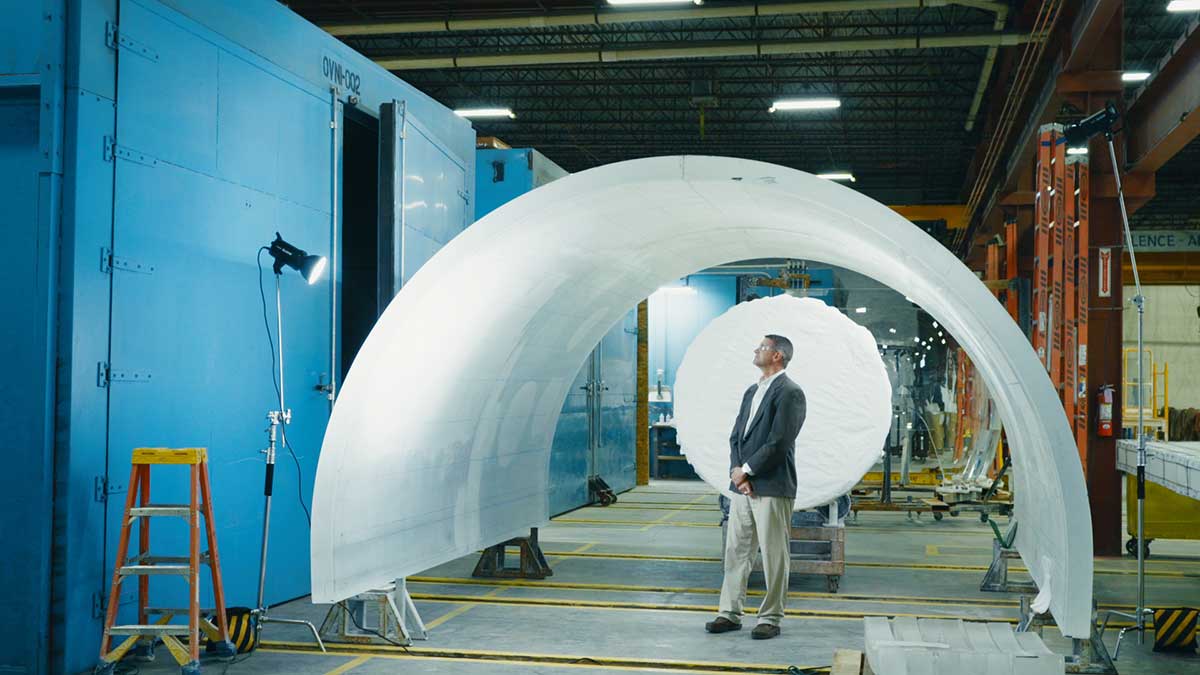 The Western Slope manufacturer has been on the cutting edge of highly engineered acrylic and polymer for 35 years. Reynolds Polymer has plenty of superlatives in its cap: The company made the world’s largest aquarium windows while supplying acrylic to the largest dark matter experiment in the U.S.

Made in Colorado 2022 — Emerging Manufacturer