Now that the Great Resignation has played out, companies are gearing up for the Great Return — the return to the office, that is.

With COVID receding, people who have been working remotely for the past two years are gearing up to head back to offices, and companies are trying to figure out ways to make the transition as easy as possible.

“The layout of an office has absolutely changed since COVID,” said Allison Berry, a vice president at commercial real estate brokerage CBRE. “The square footage is about the same, but it’s being utilized differently. Employers are doing everything they can to make people want to come back.”

A company may occupy less space, but they’re investing more in kitchens and huddle areas where people can gather to collaborate on projects.

A Gallup survey found that 26% of full-time workers were still working exclusively from home as of December — about the same time the omicron variant hit the United States and caused many employers to rethink their plans to bring employees back to the office.

But with the threat of omicron fading, more people are venturing back to their offices.

“There’s a lot more traffic, and parking garages are filling up,” Berry said. “When we have the 70-plus degree days, the streets have a lot of foot traffic, and people are sitting outside having lunch and happy hour. People who want to be back are back.”

The pandemic showed both employers and employees that remote work is not only possible but it can also be preferable. As a result, many companies are opting for a hybrid model, asking employees to work in the office two or three days a week.

“Younger employees are very much ready to get back,” Berry said. “Maybe it’s their first job out of college and they’ve never even met their colleagues or their boss. It might be their first experience being back in the office.”

Overall vacancy in metro Denver has stabilized since early 2020, but the rates are still elevated at 19.3%. Downtown vacancy was 24.7%, and suburban vacancy decreased to 17.5%, largely because of the shorter commute times to offices in those locations.

Still, for the first time since the pandemic hit, more space was leased or occupied than vacated, according to CBRE’s first-quarter market report. 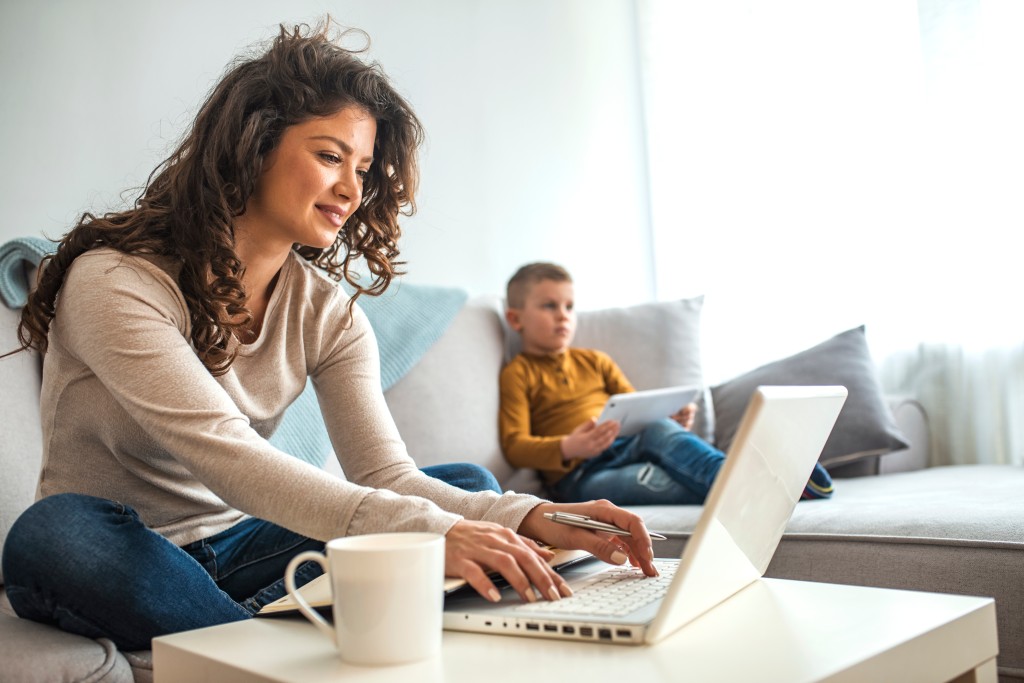 Leasing momentum continued in the first quarter with 1.3 million square feet of deals closed — a 67.4% increase over the previous year. The average asking lease rate remained flat at $31.82 per square foot.

“The flight to quality will remain a focal point for occupiers as premium office space, amenities and location are proving a necessity for employee engagement and occupancy,” the report states.

The Downtown Denver Partnership is contacting CEOs of all major corporations downtown and asking them when they’re planning to bring their employees back to the office and what the organization can do to further those efforts, said Kourtny Garrett, president and CEO of the organization.

“We’re working with entities like the chamber and others on relocations and backfilling some space,” she said. “We slipped into one regular mode of being, and now it’s time that we all enjoy one another and enjoy our city again.”

“We’re renewing the downtown experience to be better than it was before,” Hancock said. “We’re all well aware of the challenges and will continue to breathe new life into this part of our city.” 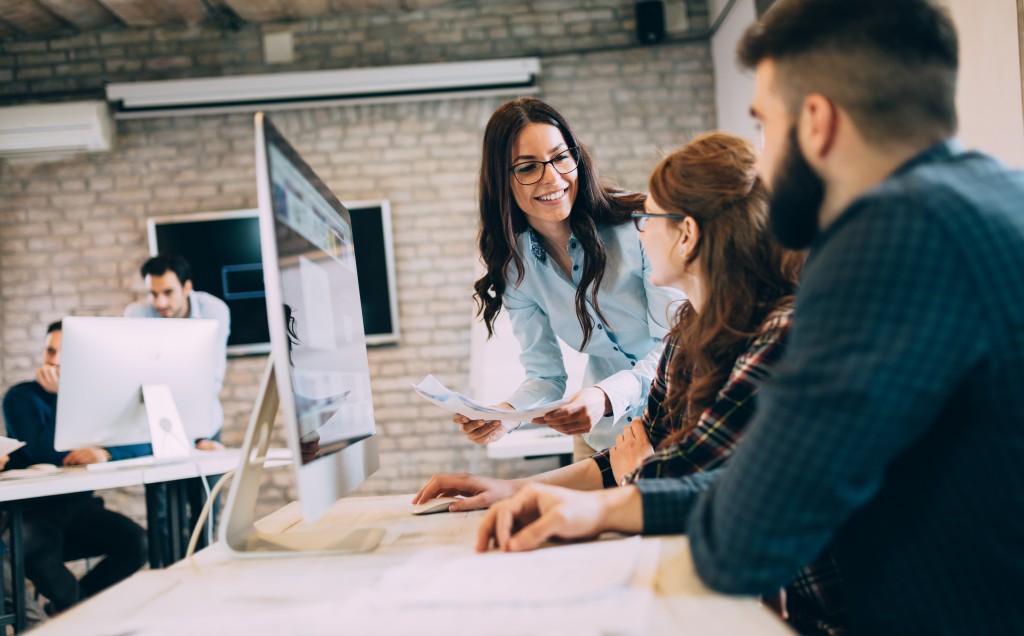 The Colorado Springs office market appears to be even stronger than Denver’s.

About two-thirds of workers have returned to their offices in downtown Colorado Springs, said Susan Edmondson, president and CEO of The Downtown Partnership of Colorado Springs.

“I’m not anticipating that to change too much,” she said. “We had a very tight office market pre-COVID.”

What she has noticed are that certain days of the week see more workers downtown than others. Mondays and Fridays, people tend to work from home, while Wednesday appears to be a peak day for workers to be in the office.

“Three days a week is looking like the pattern for certain companies,” Edmondson said. “A lot of jobs are relational, and people need to connect with each other. We think downtown will still offer that unique environment.”

While lunch business is down, the necessity of people connecting with each other to work on projects will help restaurants and coffee shops as workers venture out of their offices to spaces that encourage collaboration.

Downtown Colorado Springs also has worked hard in the past few years to attract residents to the city center by creating more housing. The city has about 3,000 housing units that have been recently completed, are under construction or are breaking ground and another few thousand in the near-term pipeline.

“Those people may work all day from home in their apartments, but they’ll go out for coffee or a break, and that’s essential to keeping our small businesses going,” Edmondson said.

Nearly 492,000 square feet of positive net absorption was recorded in the second half of 2021 — more than double the amount recorded in the first half of the year. Direct vacancy increased to 9.9%, while total availability decreased to 11.9%

While some people have returned to the office, others have found that it’s just as easy and efficient to work from home.

“They’re comfortable with their setup and they want to skip the commute,” said Jared May, senior associate in CBRE’s Colorado Springs office.

That’s causing employers to reconfigure their floor plans to more efficiently accommodate the reduction of people in the office. And while the square footage per employee is trending downward, Colorado’s population continues to grow, so there are more employees.

“Buildings that have done better offer more amenities, whether it’s exercise or a coffee shop or other amenities within a building but also in the office spaces themselves,” May said. “Because of the way we’re working, more companies are offering a hybrid work experience — places where someone can come in and plug in. You don’t need your own office or workspace. You can share those spaces.”