Robin Thurston is a relentless visionary 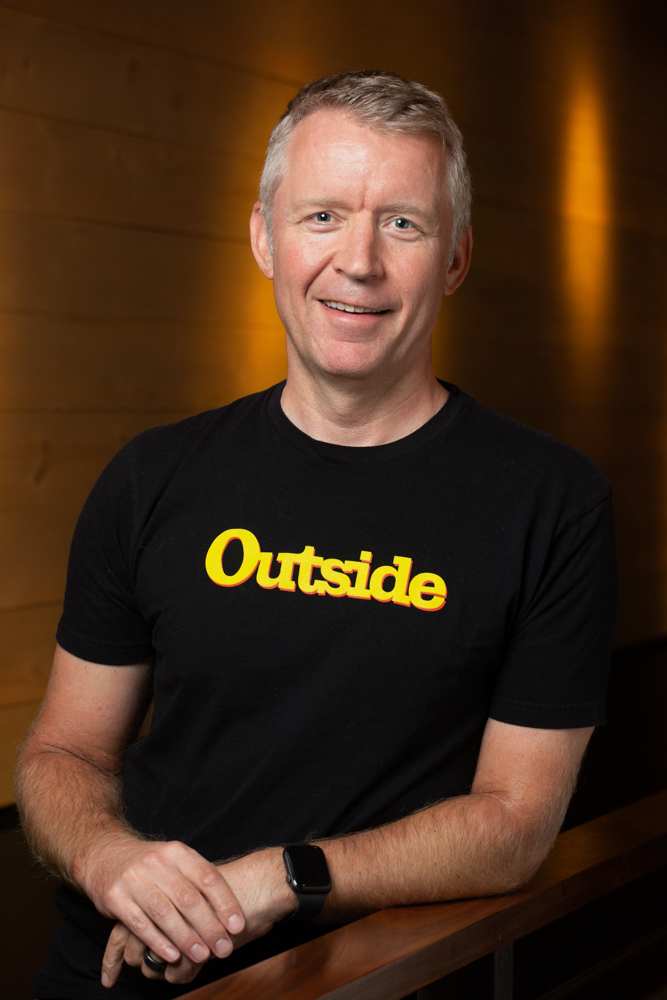 Chairman and CEO | Outside Inc. | Boulder

It was a busy year even by the relentless visionary Robin Thurston’s standards. In February 2021, his Pocket Outdoor Media, the world’s leading creator of active lifestyle content and experiences, made several acquisitions, including Outside magazine, OutsideTV, AthleteReg and others, rebranding as Outside Inc. and significantly expanding the scope of its audience and range of services provided.

With 580 employees, Outside Inc. now boasts some 40 brands, including publications like Women’s Running, Yoga Journal, SKI, Backpacker, Climbing, and Pinkbike, trail-mapping services like Gaia GPS and Trailforks, and events such as Roll Massif and the Warren Miller Film Tour.

Thurston, who earned a master’s in finance from the University of Colorado Denver, previously ran a consumer genetics company, Helix, in Silicon Valley before returning to his home state of Colorado. Before Helix, he co-founded and built MapMyFitness into one of the world’s largest open fitness tracking platforms. Following the acquisition of MapMyFitness by Under Armour, he joined the company and served as chief digital officer, where he led the overall strategic direction of the company’s Connected Fitness and eCommerce business.