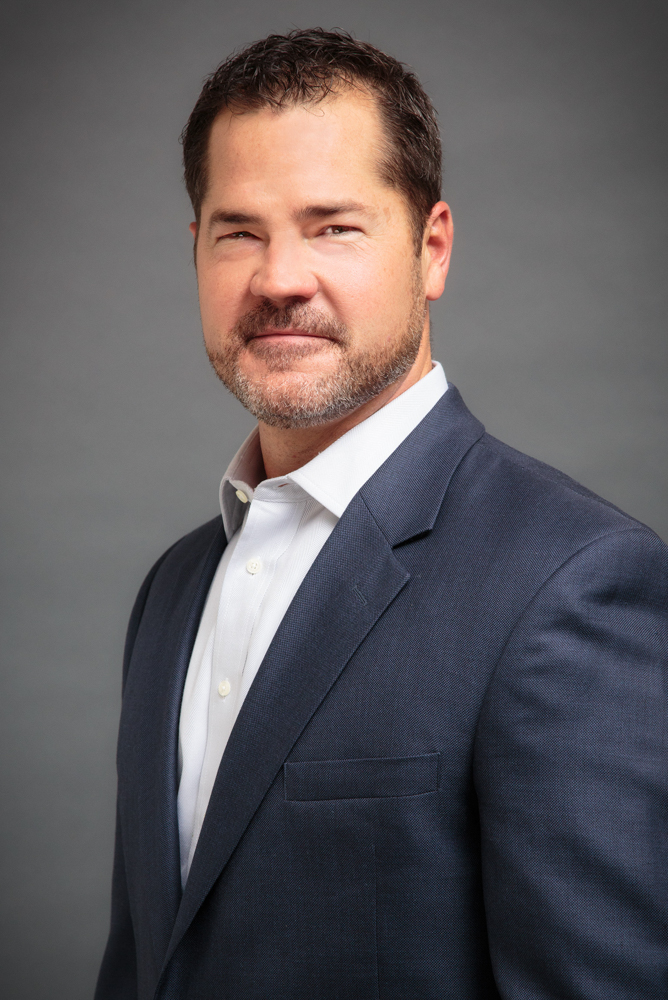 Growing up the son of a design-build construction company owner, Farrell was pushing a broom on job sites by age 7 and went on to earn a bachelor of science degree in civil and environmental engineering with a focus in construction management from the University of Wisconsin-Madison.

Hired as an assistant project manager at i2 Construction in 2000, Farrell was named the firm’s president, succeeding Fries, in 2016. One of his biggest challenges came just two years later when i2 had the opportunity to buy out its parent company.

The buyout required i2 to find a new banker and attorney, along with a team to perform accounting, IT and HR functions – all within 90 days. Farrell also found and moved the company into a new office space, and i2 continued the high-quality tenant improvement work it has become known for.