Silverton snowboard maker is up for the ‘venture’

Lisa Branner has her high-altitude, sunbaked, snow-caked hands full. In addition to running a craft snowboard manufacturer, she’s the community relations manager for the Town of Silverton, where she lives and with her husband has run Venture Snowboards — alongside other ventures — for more than 20 years.

A New York City native, Branner made her way to Colorado to pursue post-graduate work in literature and women’s studies at Colorado State University in Fort Collins. There she met future husband Klemens Branner, who was studying engineering and renewable energy but couldn’t let go of a dream that started when, as a financially strapped 15-year-old, he built his first board from scrap plywood, rubber straps and spray paint.

The active, ambitious duo launched Venture Snowboards in 1999, landing in Denver, then Durango, before moving Venture’s factory and headquarters to Silverton in 2007. Lisa was known for working various day jobs to keep the startup afloat and burning the midnight oil to keep pace with the company’s marketing and public relations needs.

“I think one of the more important things I’ve been able to contribute is the ability to identify and appreciate different perspectives, for example making sure decisions made around product offerings are balanced and take a broader spectrum of customer into account rather than just trying to cater to the meaty part of the curve,” she says. 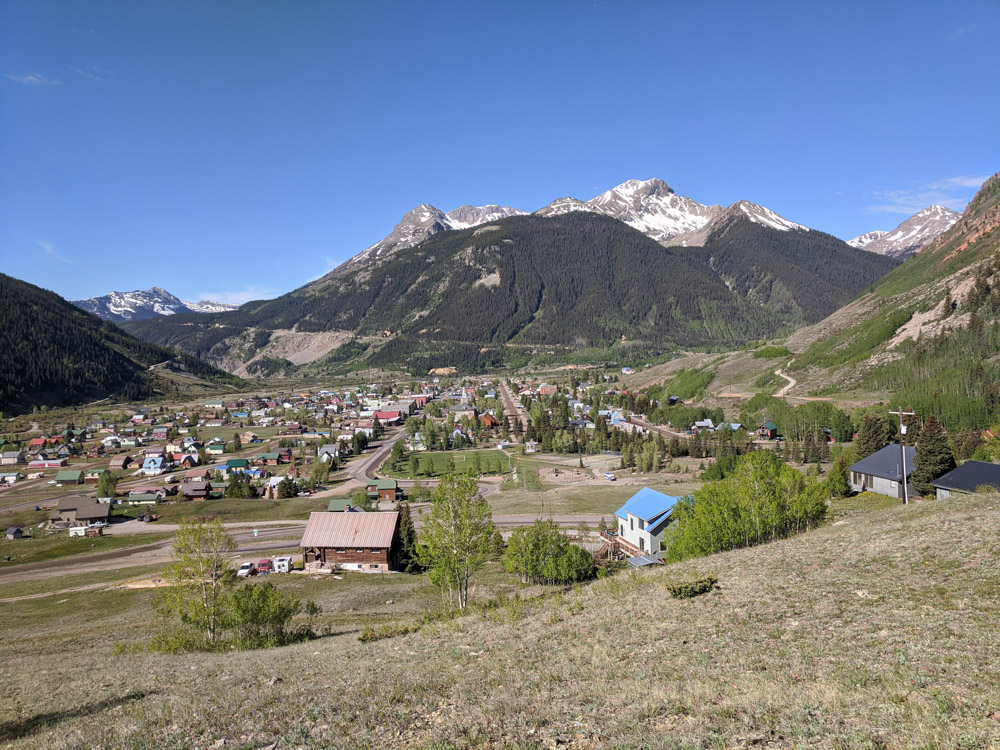 Silverton has become accustomed to dealing with adversity

At 46, Branner has found a new challenge: navigating the fallout from an unprecedented pandemic and helping to keep her isolated mountain enclave of 700 alive. For the latter effort, she’s spearheading the revival of community ski hill Kendall Mountain Recreation Area and the Silverton Area Trails Plan, both focused on economic expansion and year-round population growth through outdoor recreation. Not surprisingly, Branner also recently accepted an appointment to the Advisory Council of the Colorado Outdoor Recreation Industry Office.

As a small business in a small town in Colorado, she’s employing some creative methods to make do and re-imagine work in a post-pandemic world. “As a small U.S.-based manufacturer with extremely limited capital resources, operating in a highly competitive global industry, it’s taken an enormous amount of grit, perseverance and ingenuity to keep Venture alive and at the forefront these past 21 years,” she says. “Those traits are needed now more than ever as the pandemic has essentially brought our business to a grinding halt. The landscape of the snowboard industry will most likely be quite different after this pandemic. We are using all our creativity and determination to navigate these uncertain times, and to reimagine and reinvent a new future for Venture.”

One approach is using Venture’s existing people and resources to produce face shields. Branner says it was either mothball the snowboard factory or retool to produce something essential. In-demand face shields were the obvious choice. “We do a lot of plastic cutting in the snowboard production process so we had equipment that could easily be modified for that purpose,” she says. “We’re not making any real profits by doing this, but it’s allowed us to keep the lights on and stay busy, and most importantly, use our unique capabilities to contribute in a meaningful way.” 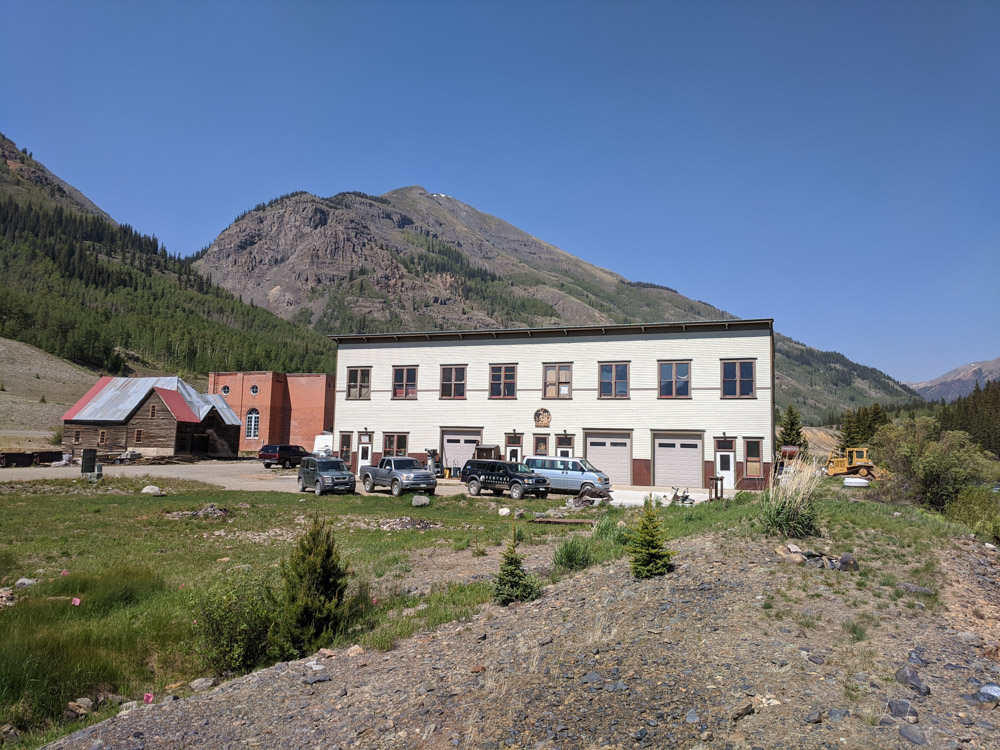 As for the town of Silverton, the unprecedented time has only highlighted the community’s resilience, according to Branner. “Our community has had lots of practice dealing with crisis lately, from the Gold King mine spill to the 416 Fire, plus droughts, historic avalanche cycles, rockslides and mud slides peppered in between,” she says.

One thing has become very clear: Silvertonians are hardy, resilient, mountain folk. “Our community is remarkable in its ability to pull together in times like this, setting differences aside to truly care for one another and keep each other safe,” she says. “While our small size and remoteness may be a challenge sometimes, in this case, it has actually been an advantage.”

Branner fits right in. She’s a fighter, an unconventional female lead in hardgoods manufacturing and an outspoken diehard Silvertonian. Now mid-career, she’s also a mentor. “I’ve always made an effort to help lift other women up. Building alliances with and supporting other women, both inside and outside of this industry, is something I feel a sense of personal responsibility about,” she says.

But Branner is always willing to tell it like it is, or, at least, how she’s experienced it. Her mentorship is authentic as it gets. “It will likely take a lot of struggle and sacrifice to forge your own path,” she says. “But if you are pursuing your passion and your work has meaning, in the end, it’s well worth it.”