Startups on the rise

Five companies show there’s no down time for innovation 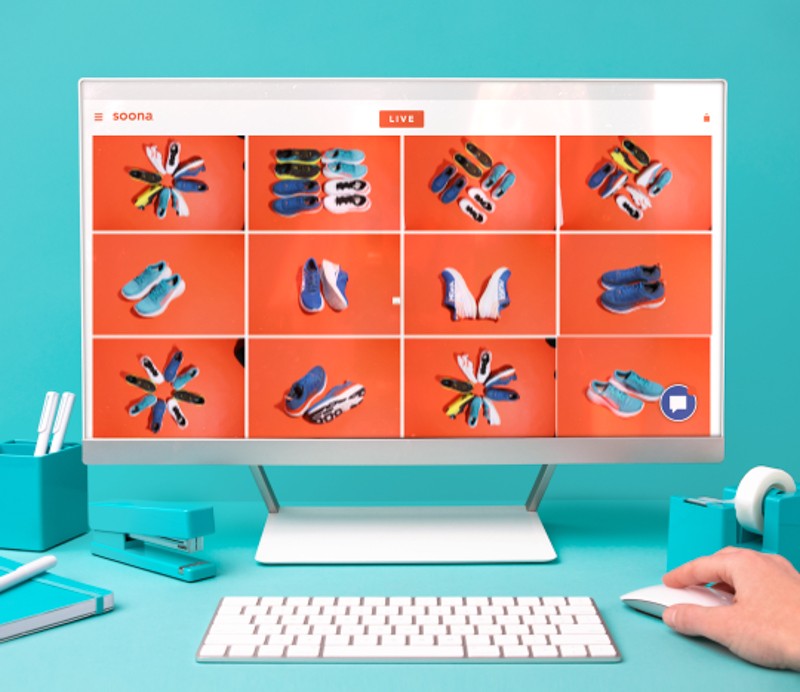 Colorado’s entrepreneurial streak is hotter than ever, as the state’s startups rethink everything from traffic signals to football helmets. These five innovative companies are making waves on both sides of the Continental Divide.

Underpinned by an AI platform that identifies pedestrians in vehicles with near-perfect accuracy, the cameras monitor everything in the intersection and predict pedestrians’ intent to cross, then adjust the timing of the signals in as little as 10 milliseconds.

“The big thing we’re changing is how much data is being transmitted to the cloud in raw format,” says Darren Odom, co-founder and CTO. “We’re moving it all to the edge” – which translates to less network infrastructure.

The target markets are cities looking for safer and smarter infrastructure. Denver “took a bet on us,” Odom says. Now installed at 30 pedestrian crossings citywide, the implementation will ultimately scale to 1,000 locations and make for smarter signals that can keep a light red until the intersection is clear.

The 24-employee company brought on CEO Bryan Schmode in 2019 and is now raising a Series A round of investment, with a target of $7 million. 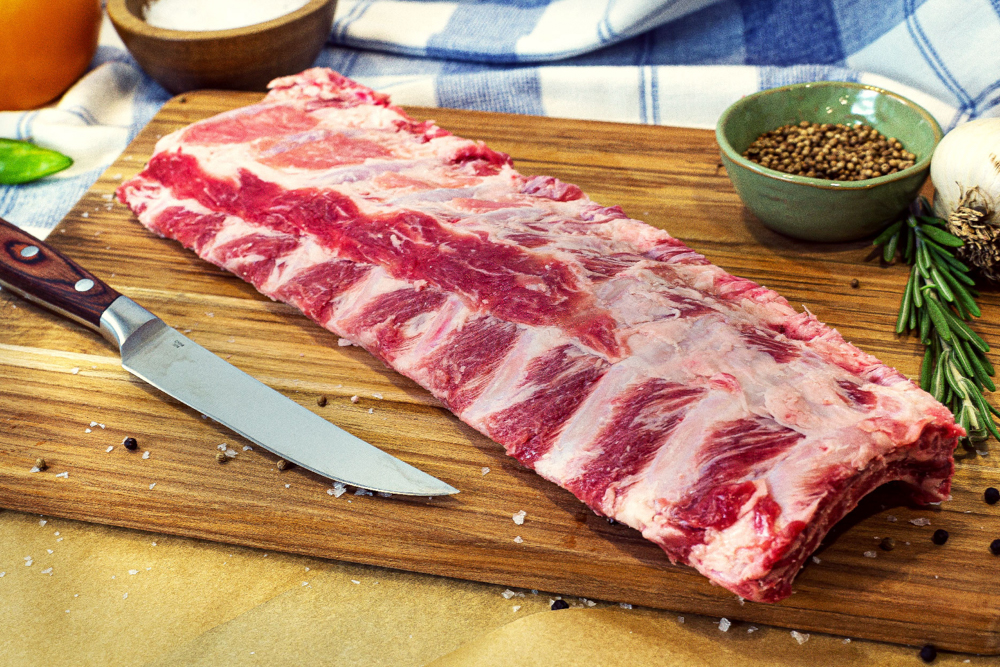 Co-founder and CEO Jacy Rittmer started the company in her native Iowa and came to Colorado to participate in the Exponential Impact accelerator in 2018. “We ended up moving here and staying here,” Rittmer says. “It’s been a whirlwind ever since.”

She describes “three different segments of our business that all are in support of that concept of consumers knowing where their food is coming from and being able to access and purchase that food”:

The marketplace fulfills orders in partnership with Ranch Foods Direct from a warehouse in Colorado Springs. Farmers see 70 to 80 cents back on every dollar spent on their products at the marketplace, versus 14 cents on every dollar at a grocery store. Rittmer sees it as a win/win, noting, “We are always looking for producers to partner with, because we’re continually growing.”

The next year will bring the launch of the e-commerce platform and a second fulfillment center on one of the coasts. “The e-commerce platform we think is going to be a game-changer,” Rittmer says. “Pretty much anyone asking for anything remotely complex is having to hire for custom development, and we would really like to fix that problem.”

He worked in tech recruiting before moving to online media with a number of “community-driven” publications on Medium.com.

Covering all things tech, Hacker Noon quickly became the focus, and it was subsequently moved from Medium.com to a proprietary platform to accommodate the audience growth.

David keeps it simple: one banner from one advertiser atop each page. “No one else’s ad-tech is on our site,” he says.

To fund software development costs, David opted for an equity crowdfunding campaign in 2019. The company is now a distributed team of eight employees – “software developers, editors and a salesperson or two,” David says – and 1,200 shareholders

Hacker Noon typically publishes about 30 professionally edited stories a day from a roster of 12,000 writers and a monthly audience of 4 million readers. “I look at us as a tech company more than a media company,” David says.

Co-founder and CTO Chris Yakacki worked with smart materials at UC Denver, with a focus on liquid crystal elastomers. “It’s the rubber that doesn’t bounce, the anti-flubber,” he explains.

Yakacki collaborated with co-founder and chief solutions officer Amir Torbati before launching Impressio to make a better football helmet that would reduce the chance of concussions. “They had a pretty good material breakthrough in the ’70s when they came out with foams,” he says.

A “Shark Tank”-style competition hosted by the NFL at Super Bowl LII in Minneapolis catalyzed the startup. Impressio won “a big check” for its innovative design (featuring pillars of liquid crystal elastomer in a 3D-printed lattice), Yakacki says, and connected with now-CEO Mike Stevens, a former member of the board for the New York Giants and an early employee at eBay.

After the $200 million football helmet market, Impressio is targeting the $300 million hockey helmet market and the $1 billion markets for bicycle and military helmets. Beyond helmets, the five-employee company sees liquid crystal elastomers as a good fit for biomedical implants. 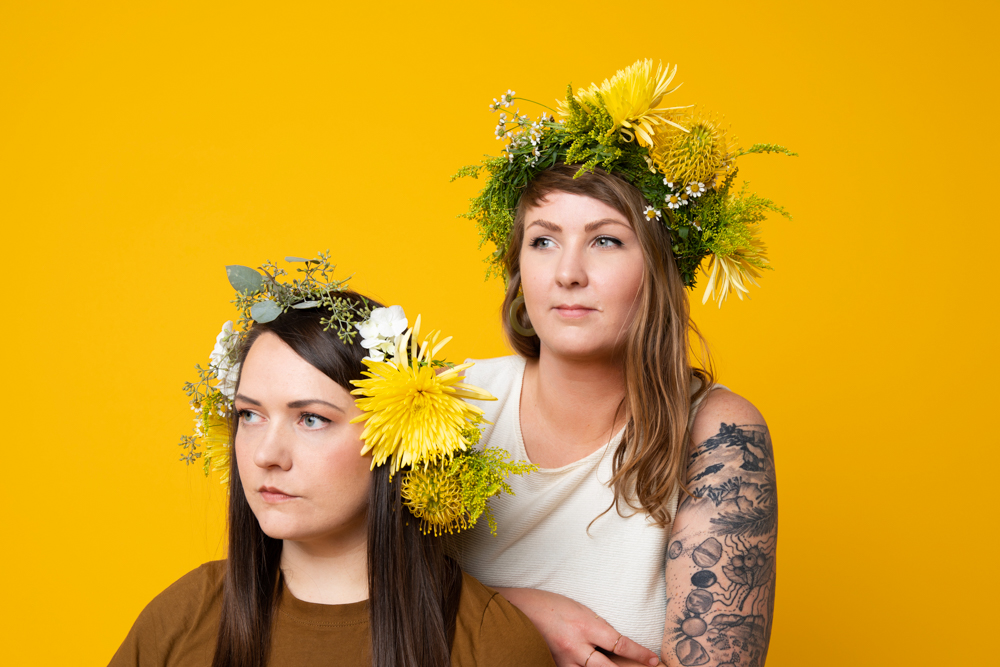 CEO Liz Giorgi came up with the concept for soona at Mighteor, the Denver-based video production company she started in 2013. Giorgi and soona co-founder Hayley Anderson, now the company’s chief creative officer, saw an opportunity to streamline commercial video production and photo shoots.

“The production industry by and large is a really manual industry,” Giorgi says. “People just couldn’t afford to do photo and video in a traditional production environment.”

With Mighteor having to turn away a lot of business that shied away from a $10,000 budget for a video, Giorgi and Anderson looked to make it an order of magnitude more affordable with soona by streamlining and automating processes. “We’re a technology company,” Giorgi says, “but our technology empowers creatives to do their jobs.”

The model has won a fast following. Now with 40 full-time employees at studios in Denver, Minneapolis and Austin, the company offers professional photos for $39 each and videos for less than $500.

The word “employee” is a rarity in the gig economy, but Giorgi says she doesn’t want to build soona around contractors. “It’s incredibly important we create full-time jobs for these creatives,” she says.

Giorgi says she envisions a “digital fulfillment warehouse” with room for as many as 50 creatives. “We’re definitely looking in Denver,” she says.

Soona has raised $5 million in pre-seed and seed funding to date, and Giorgi says the company will “absolutely” pursue Series A venture financing as soon as 2021, noting, “If you’ve got a good idea, you’ve got to put fuel on the fire.”