A cardiothoracic surgeon turned entrepreneur, Dr. James Mault got involved in medical technology startups that were acquired by Microsoft and Qualcomm in the last 15 years. 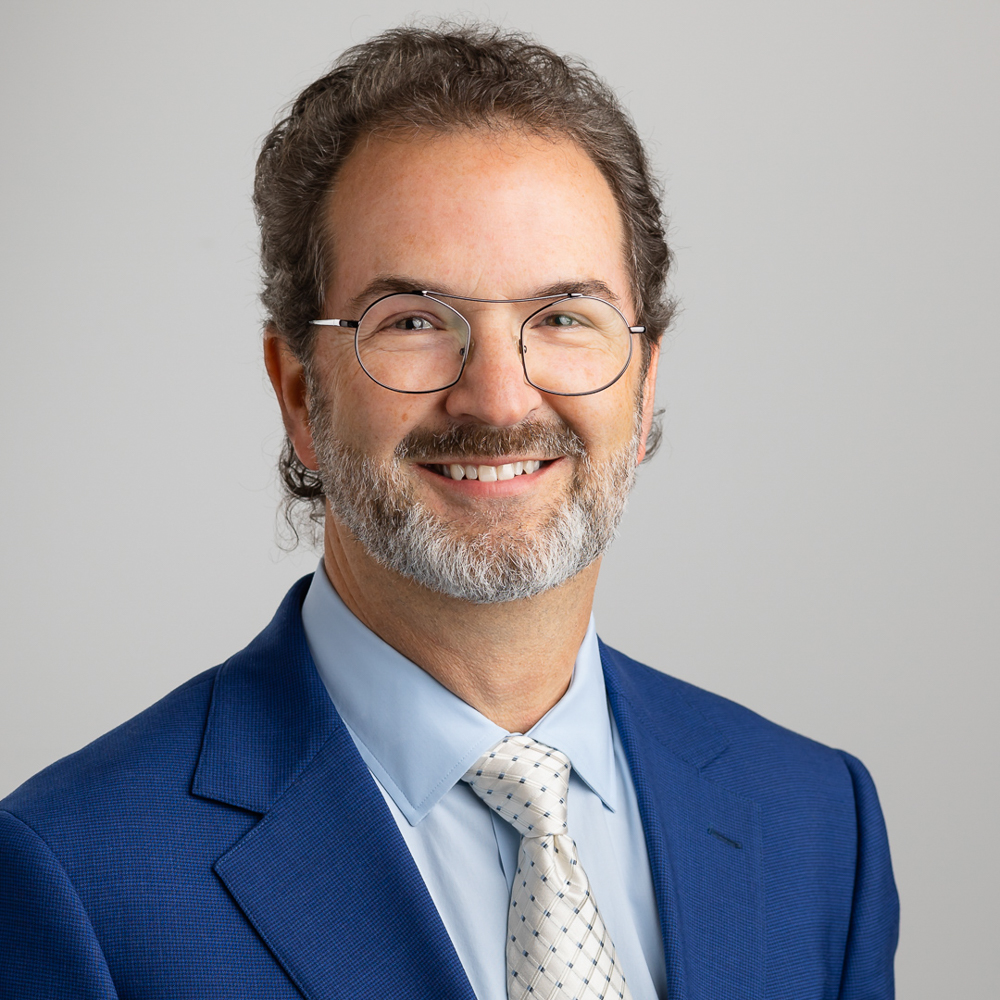 Mault served as chief medical officer for both companies, working with customers largely in the wearables space. That introduced Mault to a Silicon Valley startup called Striiv and its founder, Dave Wang, and the company’s technology made a strong impression on him. “It was superior to anything in that space,” Mault says.

As Striiv hit a rough patch, Mault left Qualcomm to partner with Wang, buy Striiv’s intellectual property, and hire the staff for a new medtech startup in BioIntelliSense. “I had a very clear vision of creating a medical-grade wearable for monitoring sick people, which is different from a consumer wearable for fitness and exercise,” Mault says. “I was confident that Dave and the team he had built would be able to fast-track what I had in mind for BioIntelliSense.”

BioIntelliSense employs about 100 people who are split between the Golden headquarters and a development office in Redwood City, California. Mault serves as CEO; Wang is the company’s CTO.

“This is pretty simple,” Mault says. “We have the ability to monitor and measure all sorts of things when you’re in the hospital or in the doctor’s office, but the moment you leave the hospital, at home we basically have no real information to monitor you and try to see something that might be a problem. So people quietly start developing health problems and complications without anybody knowing it until it becomes a crisis and a trip to the emergency room.”

BioIntelliSense’s “virtual care” products — the BioButton and BioSticker — automatically monitor a patient’s vital signs remotely to prevent this series of events from playing out. “It’s measuring 20 different physiologic and biometric parameters and then transmitting that data to the cloud and then to a doctor or hospital or nurse or someone trying to take care of you.”

While it’s seamless for the user, product development was no small feat. “It’s a different gig being a medical device company versus a consumer products company,” Mault says. “It’s harder — there are no and, ors or buts about it.”

Namely, Food and Drug Administration (FDA) approval is required — which BioIntelliSense earned for its first product, the BioSticker, in late 2019. “It’s literally like putting on a Band-Aid,” Mault says. After that, the BioSticker allows for 30 days of remote monitoring of the wearer’s vital signs. Released in early 2021, the BioButton does the same thing for 60 days.

BioIntelliSense works with contract manufacturers in Asia for production. Medicare and other insurers reimburse health-care providers for the cost of BioIntelliSense’s technology.

“I think the technology is frankly game-changing,” says Dr. Jacob Keeperman of Renown Health in Reno, Nevada.  “It is by far the smallest, most comprehensive in the wearables space with medically validated data you can use to really shape patient care.”

As executive medical director of the Renown Transfer and Operations Center, Keeperman oversees the new “traffic control center for health care,” providing logistical support to providers in 27 counties. After a 60-day pilot with BioIntellisense in late 2021, he says, “The plan is to deploy it on all patients at our hospitals.”

Telehealth has been on the rise for years, but it exploded with the arrival of COVID-19. Mault says the market of eligible patients “is estimated at well over $30 billion,” noting that BioIntelliSense has deals in the pipeline with “every major hospital system and health-care provider in the U.S.” as well as the world’s top two insurance companies.

“It’s a lot cheaper if you deliver care to the individual rather than the individual having to come to a hospital facility,” Mault says. “It’s a pretty exciting time to be in the pole position with a technology solution that can serve this new opportunity.”

BioIntelliSense raised $25 million in a Series A round in 2019, followed by a $45 million Series B that closed in August 2021. “This is a very hot sector,” Mault says. “We’ll have a lot of opportunities for a significant transaction, probably in 2022.”