Quantum Metric CEO is an 'insatiable learner' driven by the journey 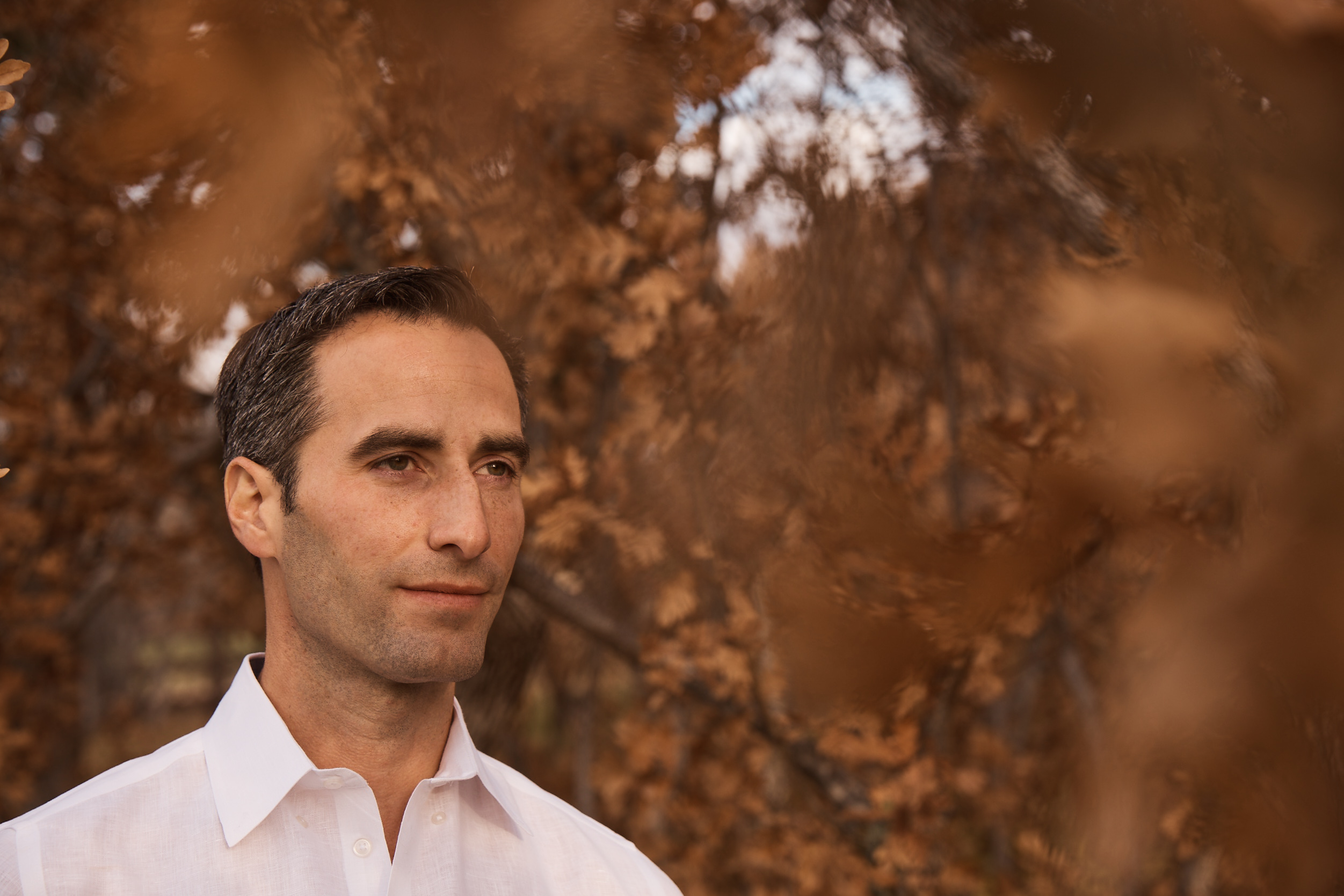 When Mario Ciabarra sold his first startup, DevStream, in 2003, he traveled the globe with his wife and returned to his home in Monument with early retirement in mind.

“There’s a mental game with startups,” says Ciabarra, now 44. “I was losing the mental game.”

So he looked to retire at the ripe old age of 26. “I thought to myself, ‘Who would ever do this again?'” he continues. “They all laughed at me. They knew me better than I did.”

Of course, Ciabarra soon founded two more startups, Intelliborn and Rock Your Phone. “They were more like hobbies,” he says. “I was much more focused on raising three kids who are now 10, 12 and 14.”

But Ciabarra got serious about the idea for Quantum Metric and officially launched the Colorado Springs-based company in 2015. “I remembered how hard it was to understand your customer at Rock Your Phone,” he says. “How do I understand where their friction points are? How do I understand how to make their experiences better?”

At a brick-and-mortar retailer, it’s easy to figure out what’s going wrong by using your eyes and ears. Online, it’s a different story.

Ciabarra worked at a clothing store when he was a teenager, so he knows this from experience. “If they were frustrated or needed help, I could go help them,” he recalls. “How do you take that same care and empathy that I had as an associate in the store and bring that onto digital platforms?”

Existing analytics aren’t necessarily able to answer this question, but it’s at the heart of the value proposition for Quantum Metric’s platform. The second product deployment identified a $10 million problem in minutes, and the hits have kept coming ever since.

“One airline had a 15% improvement in their conversion on mobile,” says Ciabarra. “It took them about 15 minutes to make the change. It was the largest impact in their conversion rate with the least amount of effort that they’d ever done in the history of the airline.”

The mobile website lost users on a page with package deals, a problem easily solved by repositioning the continue button. “You can do all of the testing that you want, but testing will never mimic the true experience that customers have,” Ciabarra says. 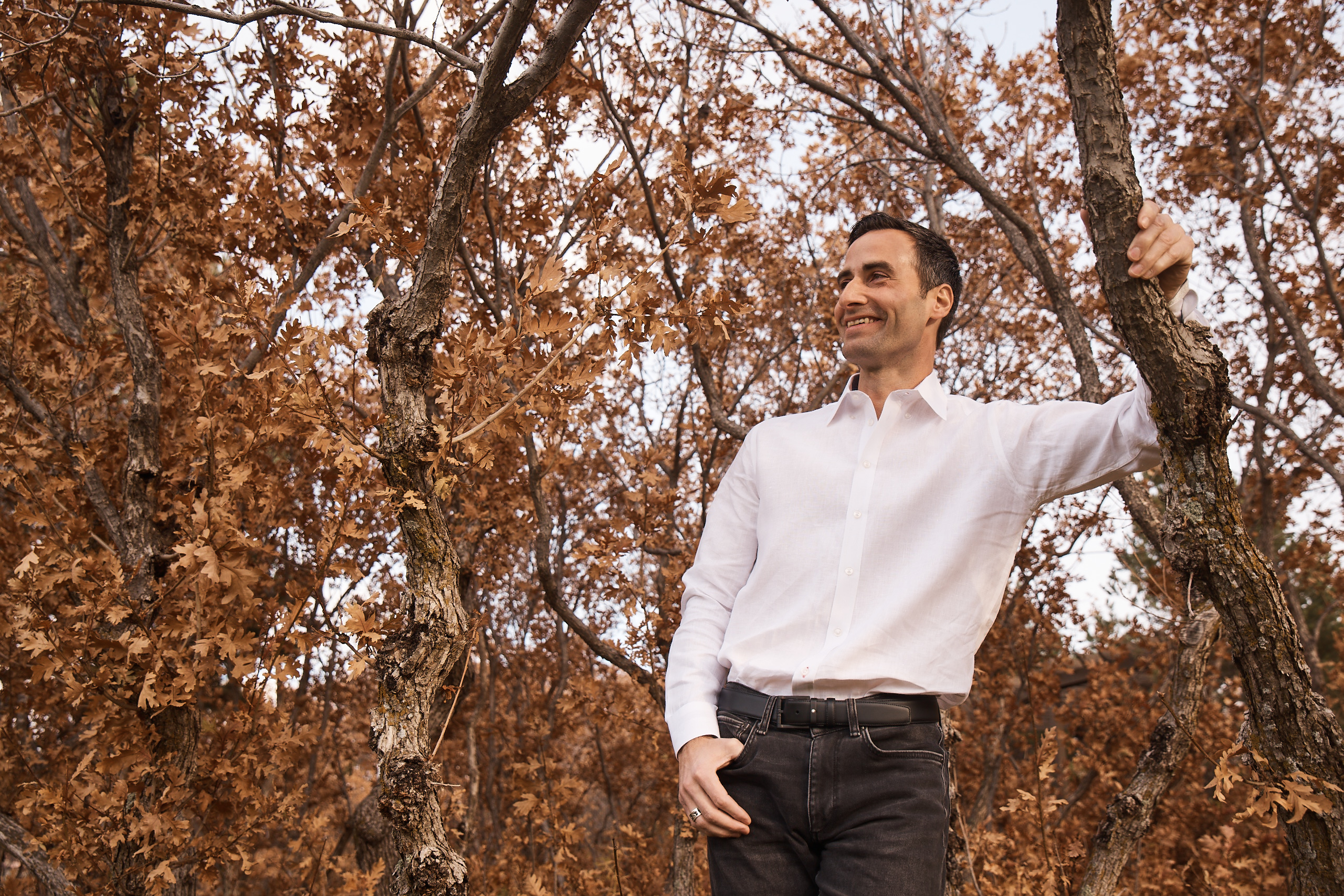 “There are 12 to 16 companies a year that achieve unicorn status in their Series B,” Ciabarra says. “So this is just an outsized marker that there’s something special happening at Quantum.”

But it’s not the only metric that screams success. Quantum Metric’s customer retention rate is about 98%. “We have the same stickiness as Gmail,” Ciabarra says. “When you sign up for a Gmail account, you don’t really ever close that account. That’s the kind of success that we’re having with our customers. Once they start using Quantum, they don’t ever want to go back.”

Customers include names like 3M, Western Union and Bass Pro Shops, and many sit atop the Fortune 500. “We get data from 20% of the world’s active users on the internet,” Ciabarra says. “It’s a massive amount of data sets, and with that comes a lot of responsibility on really focusing on data security and privacy.”

The resonant business model was something of a happy accident, he adds. “How do you align an entire organization around the customer? How do we put the customer at the center of everything that they do? When I started the company, I never thought that was what we were going to be doing; I thought we were going to help the tech teams figure out where the bugs were.”

A leader of a large company that’s been in business for more than 150 years called Ciabarra in 2019. “He said to me, ‘Mario, do you know what Quantum Metric is doing at our organization?’ He said, ‘Quantum Metric is changing the culture of our organization.’ It’s a 150-plus-year-old company. I never thought I’d be helping a company with 100,000-plus employees, and we could change their culture and how they do business.”

Lonne Jaffe, managing director of Insight Partners, a New York-based private-equity firm, and a member of Quantum Metric’s board, first met Ciabarra in 2018. (Insight participated in both the Series A and Series B.)

Jaffe says he classifies most tech CEOs as go-to-market types or technical types, but Ciabarra bridges the gap between the two. “He was clearly spiking on both of those,” Jaffe says. “It’s a testament to how hands-on he was with the product.”

Since Quantum Metric’s $25 million Series A in 2018, the company has been “truly a rocket ship,” Jaffe says. “The financial performance has been spectacular.”

With Quantum Metric’s revenue forecast to double in 2021 and again in 2022, Jaffe credits Ciabarra for fostering the growth. “It’s been a delight to watch him grow with the company,” Jaffe says. “He’s an insatiable learner. He has a level of curiosity that’s infectious and wants to improve. He’s great at attracting talent.”

A software developer in the Philadelphia area, Brendan Brennan met Ciabarra when they were in middle school outside of the city. At the time, Brennan was playing a video game and stuck on a level. “First thing the next morning, he had typed up and printed out a complete guide to the game and how to beat it,” Brennan laughs. “I was just like, ‘Who is this person?'”

Ciabarra “has had all the makings of a successful entrepreneur since the day I met him,” Brennan adds. “He’s the kind of guy who just doesn’t give up when he wants something. He’s not fazed by failure.”

Brennan sees these attributes at play with Quantum Metric, recalling a time Ciabarra started coding after a night at a bar in Washington, D.C. “The rest of us are going to sleep, and he’s just off coding with the passion he brings to everything he does,” Brennan says. “Just to see that spark in his eyes, it’s really amazing.”

“I love creating product,” Ciabarra says. “I’m an engineer, I’m creative, and I somehow see so clearly how to solve a problem for a customer need. Businesses start that way. But I think the key to success for a startup is actually very simple: It’s people.”

He offers a piece of advice for aspiring CEOs: “Focus on people. Focus on culture. When you do this, everything else will come into place.”

An avid skier, piano player, traveler and rock climber — all passions he shares with his three kids — Ciabarra says it’s not all business at Quantum Metric. “I really feel the relationships and the journey and the fun we have along the way is really where my heart is,” he says. “If we’re not going to have fun, I’m not going to show up. Everybody laughs, but I’m super serious about it.”

This article is part of ColoradoBiz Magazine’s annual CEO of the Year feature. Read more about this year’s finalists: