The Dough Bar is thriving under Marquez Fernandez’s leadership 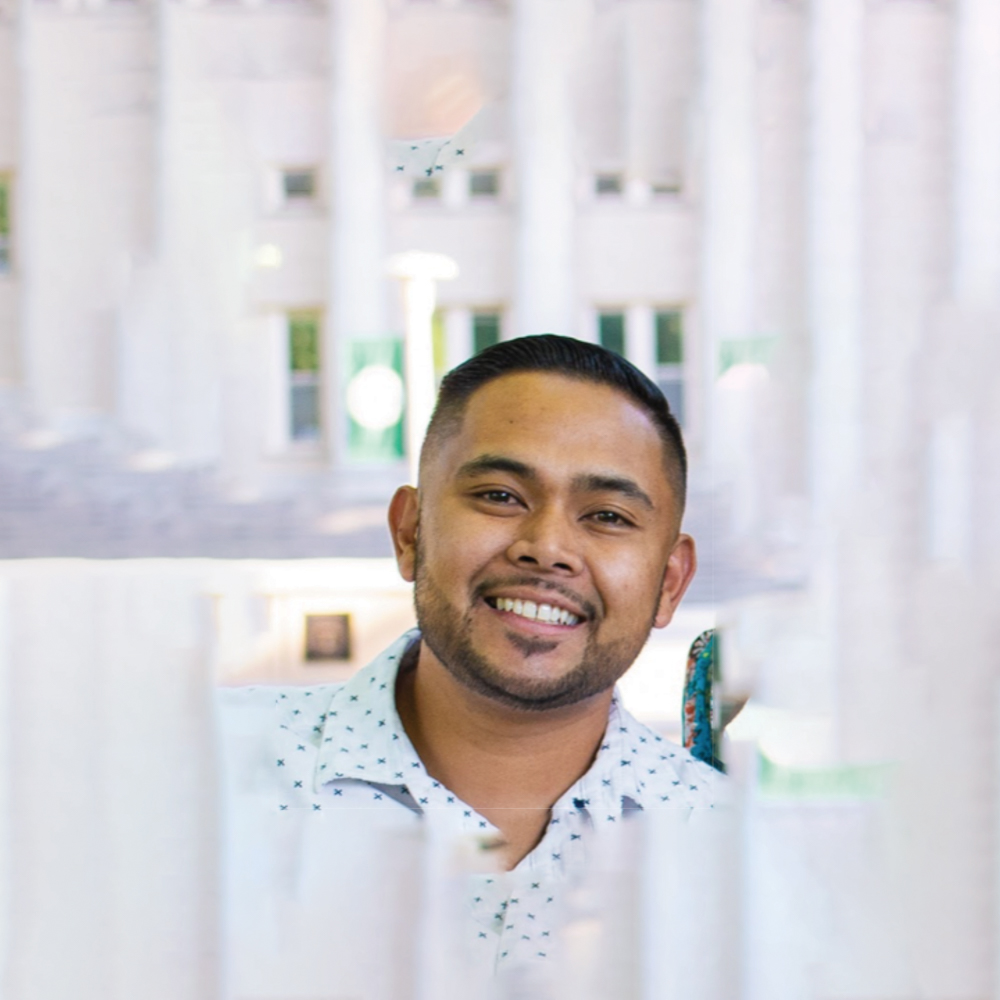 In 2018, Marquez and his wife and business partner Ondrea made the decision to move their headquarters from the prohibitively expensive Bay Area of California to Colorado. They also took the opportunity to bring production in-house, retain (rather than the co-packer) they used in California.

The transition itself would turn out to be tough. Expenses added up much quicker than expected due to unforeseen repairs and costs. The company was forced to borrow funds to keep operating.

Fast-forward a couple years and the Dough Bar, billed as “a healthy alternative to the average donut,” is thriving under the 36-year-old Marquez’s leadership. Sales were up 75% over the first quarter of 2020. With 42 employees, Dough Bar boasts three retail storefronts and plans to open another three in the coming months.