The most entertaining sport on earth 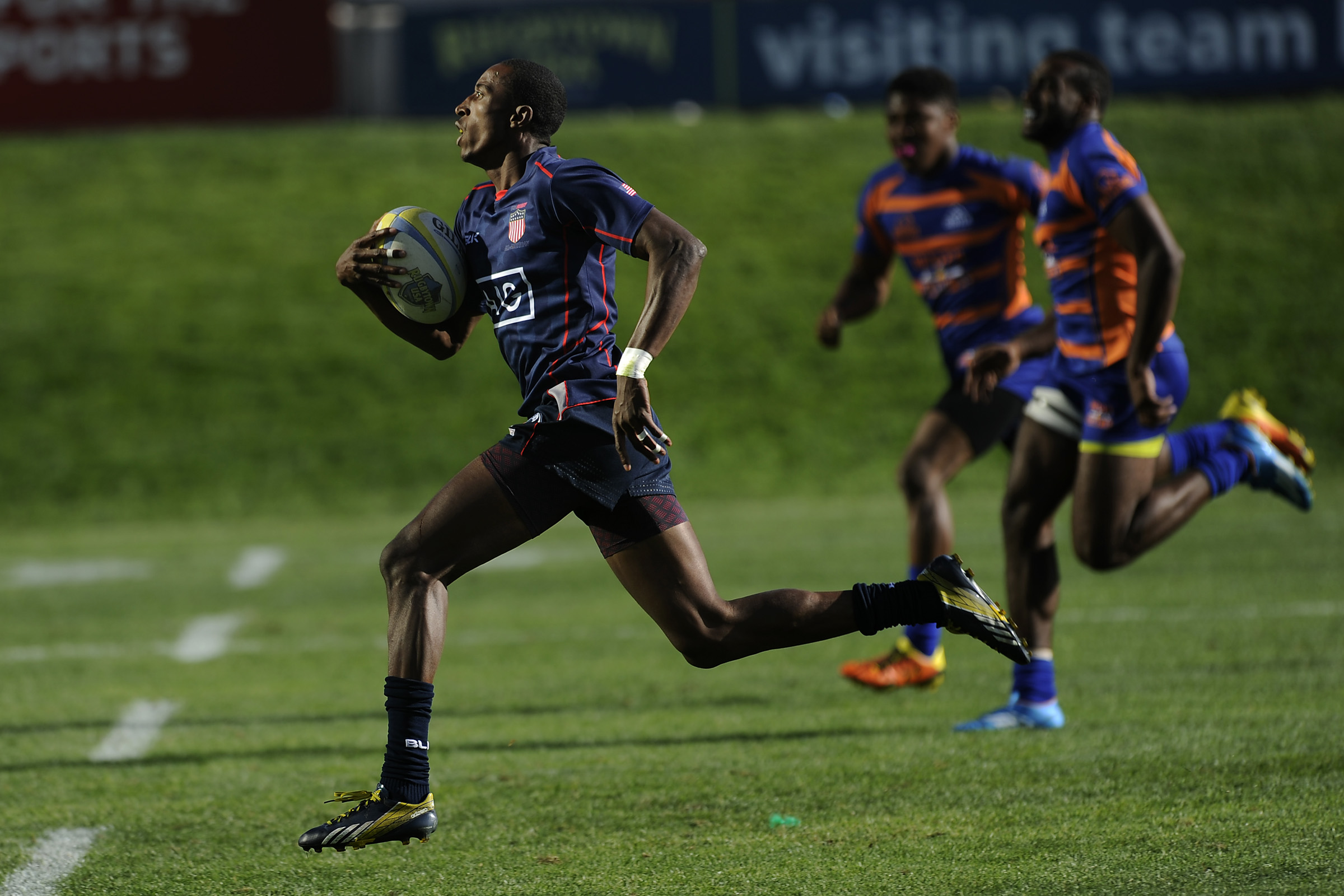 USA Falcons vs Denver in the Cup Final during day three of the Serevi RugbyTown 7s at Infinity Park in Glendale, Colorado. | Photo by Seth McConnell

Rugby sevens is the most electrifying sport on the planet.

As the sport took the stage for its second Olympic appearance at the 2020 games in Tokyo, a quick scroll through your Twitter feed shows that the world is beginning to take notice.

“With the sincerest apologies to handball, rugby sevens is the new most entertaining sport I watch every 4 years with rules I only 80% understand. The lesson: Every sport should also feature an alternate version that has a full-sized field but only half the players,” Zach Kram of The Ringer proclaimed on Twitter. 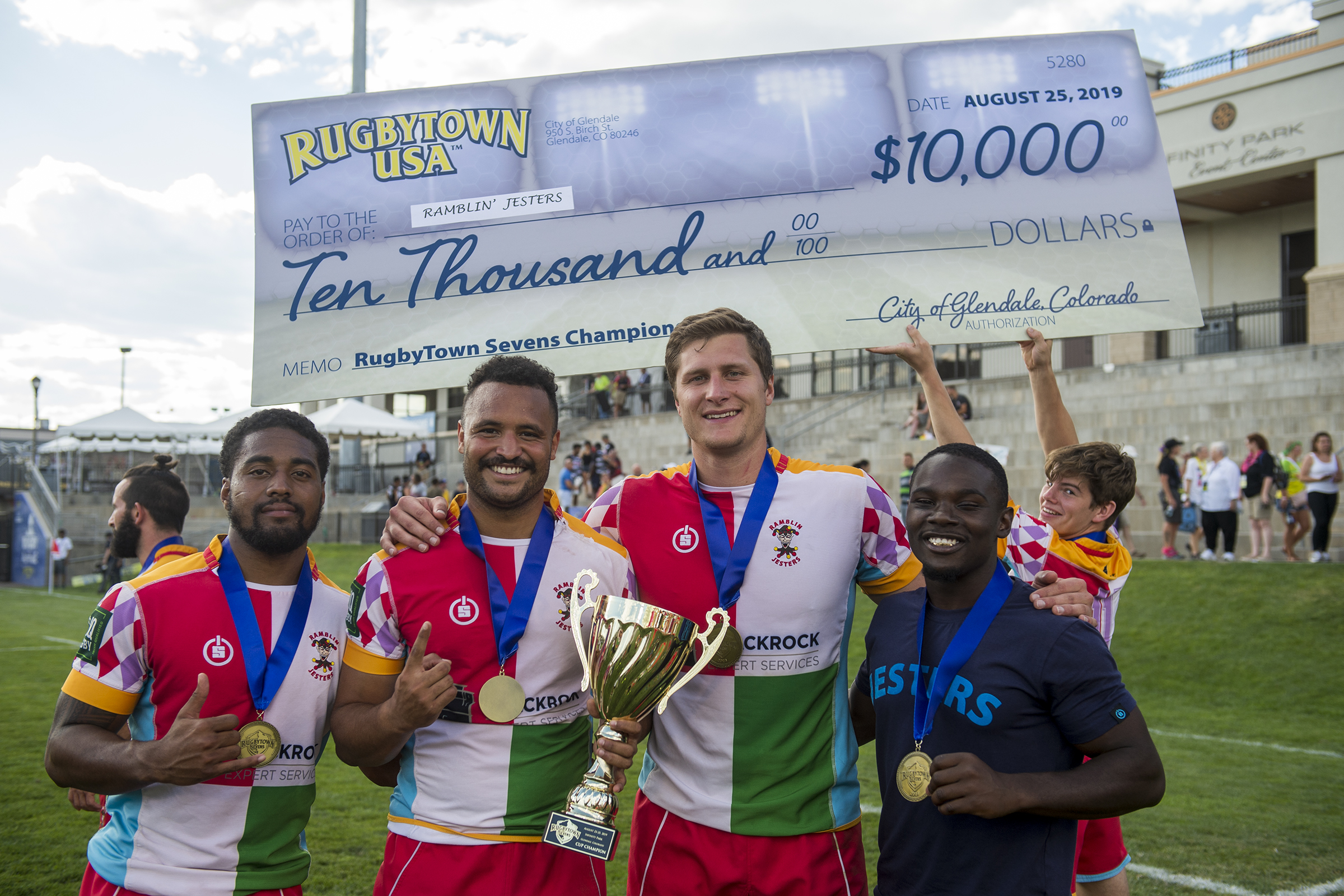 For those unfamiliar with the sport, rugby sevens is a variant of the fifteen-a-side rugby union game that people are more familiar with here in the United States. While the teams play on the same sized 100-meter-long pitch that that the fifteens game does, sevens – as the name suggests – is played by two teams of seven players.

As you can imagine, the play on the field is much faster with over half of the normal number of players out of the way. The matches are also much shorter. While a fifteens match consists of two 40-minute halves and a 10-to-15-minute halftime, sevens matches consist of two seven-minute halves with a two-minute halftime. If you leave your seat to grab a snack, you could miss a significant chunk of the action.

The bite-sized matches mean that they are jam-packed with action, and all of that combined with the speed, strength and fitness of the players on the pitch are what draw fans to the game. Because matches are so short, a typical day at a sevens tournament means you can catch eight matches in the same three-hour span that it would take to watch an American football game.

Since being added as an Olympic sport at the Rio games in 2016, winning gold has become the pinnacle for men’s and women’s sevens players around the world. But the Olympics are far from the only high-level sevens tournaments that exist.

National teams compete regularly on the HSBC World Rugby Sevens Series that features stops all over the globe for both the men’s and women’s teams. The Olympics are a great way to showcase the sport every four years, but watching the best sevens players in the world compete on a regular basis is easier than it has ever been. 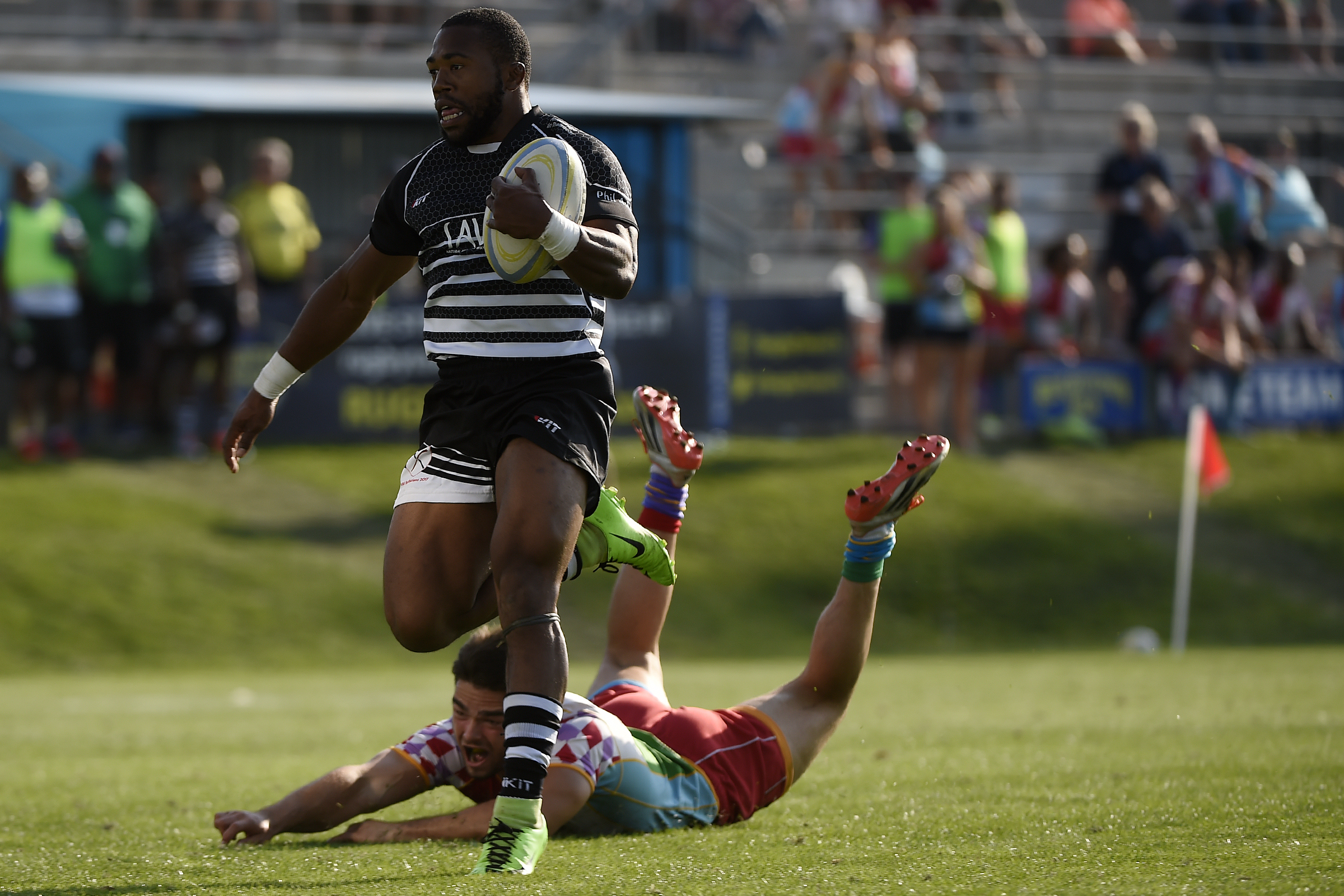 People that are local to Colorado and have caught the rugby bug are in luck. Infinity Park in Glendale hosted the women’s United States stop on the HSBC Sevens Circuit in October 2019, and puts on one of the best sevens tournaments in the country every August in the RugbyTown Sevens.

RugbyTown Sevens originally started as the International Defense Sevens tournament in 2012, and featured military teams from all over the world competing for a $10,000 cash prize. The success of the first year led to the tournament opening its doors to non-military teams, and it continues to go strong to this day.

“It’s the best competition around outside of the sevens world series and that’s a big, bold statement because there is a lot of tournaments and events that happen around the world,” World rugby commentator Dallen Stanford said of RugbyTown Sevens. “This one has the highest-caliber of players playing for all of the different teams.”

COVID cancelled the tournament in 2020, but RugbyTown Sevens returns for its ninth year August 20 – 22, 2021 to provide fans that have fallen in love with rugby sevens during the Tokyo games with an opportunity to fill their void before the Paris games in 2024.

“It’s my favorite week of the year,” Stanford said of the event. “The three-day event is absolutely epic.”

Colton Strickler, having previously worked for the Raptors and Major League Rugby, has been involved in the Colorado rugby community since 2011. Check out more of his work at thednvr.com/category/rugby or follow him on Twitter @ColtonStrickler.

(Content for this sponsored article provided by Infinity Park)