Creative and unique land management could become a new model not just for Colorado, but for the West 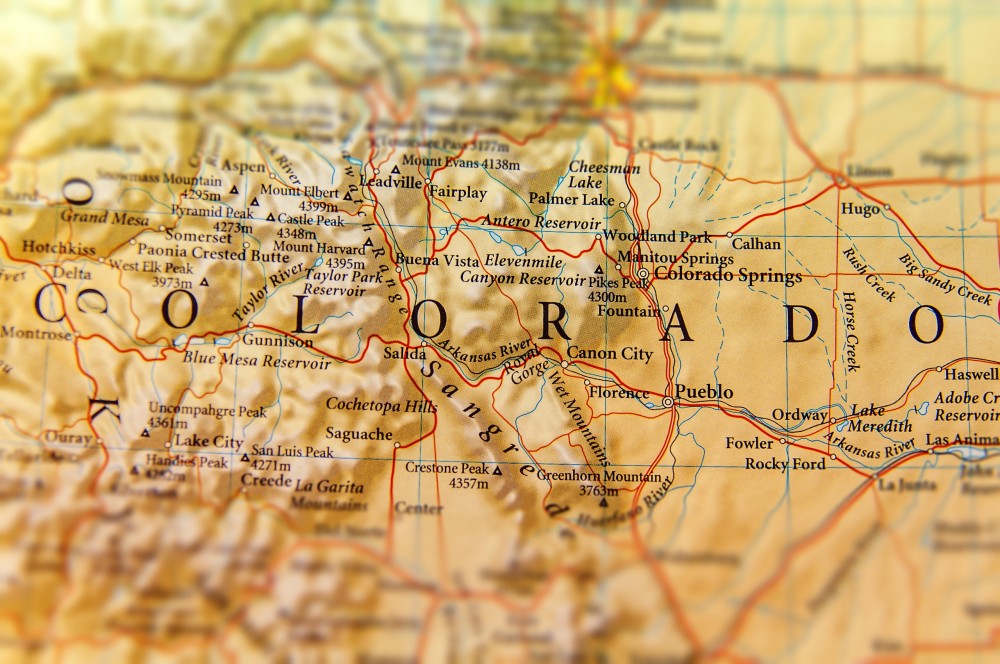 Now that the dust has settled, or rather the sand traps re-combed, on the news that Greg Norman’s 12,000 acre, Seven Lakes Ranch just outside Meeker has been sold for $40 million, one has to wonder: Now what? What will the new owner(s) do, if anything? And who cares, really? It’s just another big ranch and private sale, right?

As a self-described student of Western lands, I’d like to take a swing at it.

Generally speaking, when a private landholder holds that much acreage, it’s only for a few reasons. One, to put into production. Think ranching or farming or possibly some kind of factory. Two, they lock it up for private use, basking in the massive space, peace and serenity. And let’s be honest, some require (or have earned) that kind of privacy and distance. I think Norman fits this category. The third, less common reason, is for long-term land preservation and conservation. But ironically, Norman’s not the real winner here in this sale. It’s the new owners he sold it to, and the brilliant minds behind Elk Creek Ranch (ECR). Here’s why.

According to the American Farmland Trust (AFT), an organization focused on lands converted from agricultural purposes to more suburban or city use, Colorado’s lands are in a danger zone. This should come as no surprise, but as more people move here, old farmland is becoming new suburban neighborhoods. AFT’s report, “Farms Under Threat: The State of the States,” calculated that from 2001-2016, 11 million acres of agricultural land were paved over in the U.S. The report concludes that the greatest threat to these vital acres, especially out West, is low-density residential development in rural regions.

While the areas that make up the outskirts of the Denver metro area have experienced big population growth over the past several years, it’s still astounding to see some of the numbers. As highlighted by the Schossow Group, Douglas County was the fastest growing “exurb” in the U.S. during the 30-year period from 1990 to 2019, experiencing 481% population growth during that time. An “exurb” is generally used to refer to communities that exist beyond the traditional suburban areas but are still economically connected to a large metropolitan area.

So, Colorado’s growing, and people need places to live? All of us Coloradans reading this, know this. We’re here for a reason, and others have discovered these same facts. Live with it, or move, right?

Here’s where Norman’s ranch sale takes a turn for the better.

Immediately after the sale to moving magnate Chuck Kuhn, most of Norman’s Seven Lakes Ranch property was then resold to neighboring ECR – an outdoor enthusiasts’ and sportsman’s paradise. ECR’s grounds have now doubled, significantly expanding what is already regarded as the most sought-after fly-fishing and hunting ranch in North America. Kuhn carved out the lodge and some acres for him and his family, but ECR added nearly 12,000 more acres for a grand total of 25,000 acres to hunt, fish and recreate on.

Colorado is projected to add another 3 million residents by 2050. As the metro areas like Denver, Aurora, Douglas County and eventually Colorado Springs and Grand Junction all get more crowded, certain places need to be left alone. Not to mention, mega-subdivisions and ranchettes are surprisingly more damaging to wildlife, natural spaces and ecosystems than previously believed. Just ask my friend Louis Wertz.

Add to that the countless lessons learned from the COVID-19 pandemic, one of which is that Coloradans are embracing the proven fact that you can work from anywhere, and therefore expand ways to explore all this beautiful state has to offer. In other words, hiking and trekking doesn’t always have to be squeezed in on the weekends. Unfortunately, this new reality could exacerbate the urban sprawl AFT is warning us about, and special places like Meeker and the site of Norman’s ranch sale could be a prime target.

It’s also an opportunity to evaluate the boundaries and role of public and private lands. Yes, they are distinctly separate, and must therefore be thought of that way, but the reality is that the two are intertwined and resemble more of a checkboard than a square with a line drawn through it. The Bureau of Land Management (BLM) has a responsibility to balance multi-use priorities and preserve lands on the 640 million acres it manages, 22 million of which are in Colorado. That means private landowners like those at ECR have a role to play, too. Coloradans in particular have a history and reputation of rolling up our sleeves, doing the difficult work that’s needed and striking a balance.

What the owners at ECR are doing is commendable because nearly all this land will be placed into an environmental conservation easement ensuring its protection virtually in perpetuity. The point is that this doesn’t have to be an either/or scenario, and it’s high time we consider some new approaches. Creative and unique land management, similar to what ECR is doing, could become a new model not just for Colorado, but for the West. We’ve learned from ranchers on the Eastern Plains that stewardship can be built into a successful business model and adjusted as needed.

And that means all Coloradans could be the real winners in this deal.

Jon Haubert is the publisher of ColoradoBiz magazine. Email him at jhaubert@cobizmag.com.