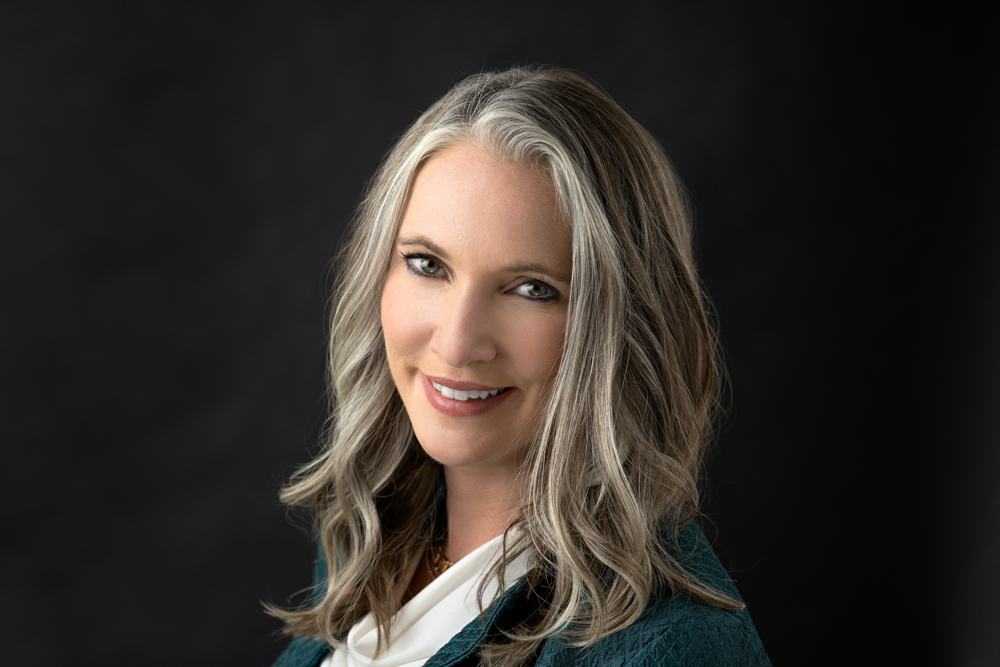 Morris Animal Foundation is the largest nonprofit foundation in the world dedicated to funding studies to improve and protect the health of companion animals and wildlife. But when Tiffany Grunert came aboard in 2017, the organization was a veritable revolving door of leadership and staff.

When the CEO left in 2018, Grunert, 46, stepped in as acting president/CEO, and after a national search, her CEO role became permanent. Amid the turmoil, the foundation under Grunert still achieved all program goals and exceeded revenue goals, ultimately completing a five-year strategic plan in 2 ½ years.

“Under Tiffany’s leadership, earned revenue increased 40%, enabling the expansion of the Golden Retriever Lifetime Study and the development of a $1 million fund to support Australian wildlife affected by wildfires,” wrote a staffer with the 52-employee foundation who nominated Grunert for this CEO of the Year award. “Now, Tiffany is leading the development of a new community science program that will put the foundation in the driver’s seat to direct impactful outcomes for dogs and cats.”