Made in Colorado 2022 — Top Food and Beverage Manufacturer

From New Years to Thanksgiving, we're eating good all year round. Check out our favorite local food and beverage manufacturers. 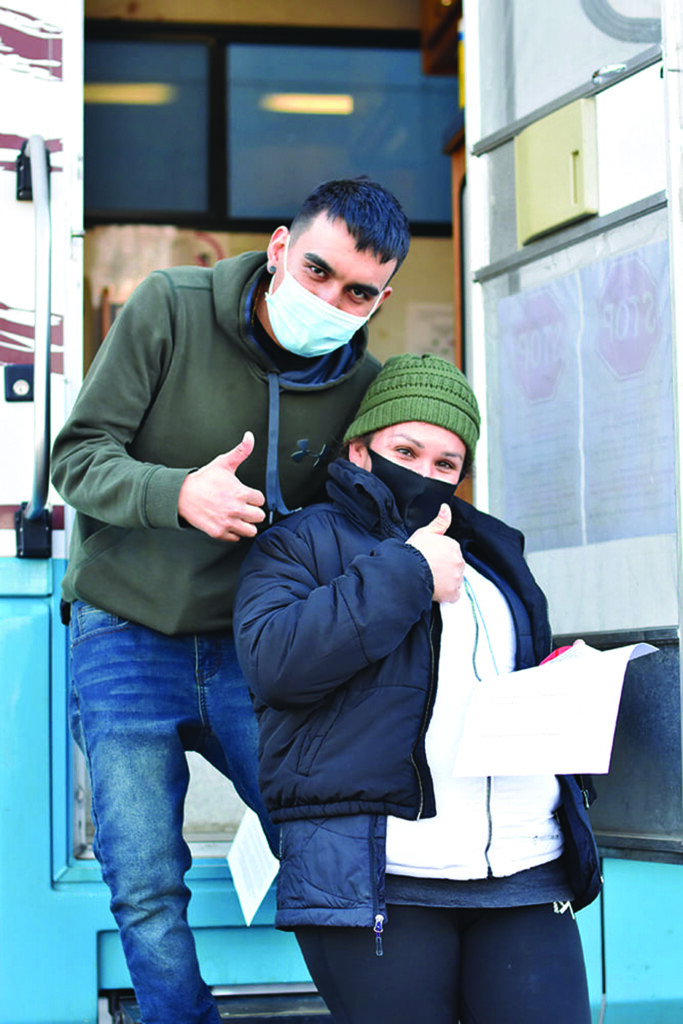 It’s been 30 years since CEO Marco Antonio Abarca joined the business his father founded in 1972. After starting with a focus on supplying restaurants with Mexican staples like green chile and salsa, the 300-employee company’s catalog now includes a wide range of soups, sauces, and other foods made at four Denver facilities. “We realized you don’t have to be Chinese to make Chinese food or be French to make French food,” says Abarca. “All you have to know how to do is cook, and have the right equipment and the right people.”

Ready Foods is on the cusp of opening a highly automated, 130,000-square-foot factory in northwest Denver. “We’re making a big jump in the coming year,” says Abarca. “We’re building a new, modern factory that will be one of the best soup and sauce factories in the world.”

Noting that sales have been spurred by scarce labor, Abarca estimates Ready Foods is in at least 25 percent of all Colorado restaurants. “We’re ubiquitous,” he says. “If you eat at restaurants in Colorado frequently, you’ve had our stuff, you just never know it.”

Abarca says its Denver base has been critical to the company’s success. “Colorado — and Denver — is like an island in a large part of the country. We are the best soup and sauce maker in Colorado and the surrounding states. We’re growing in Arizona and Nebraska and New Mexico — all of the surrounding states.”

He adds, “I believe that we will probably double in size in the next five years.” 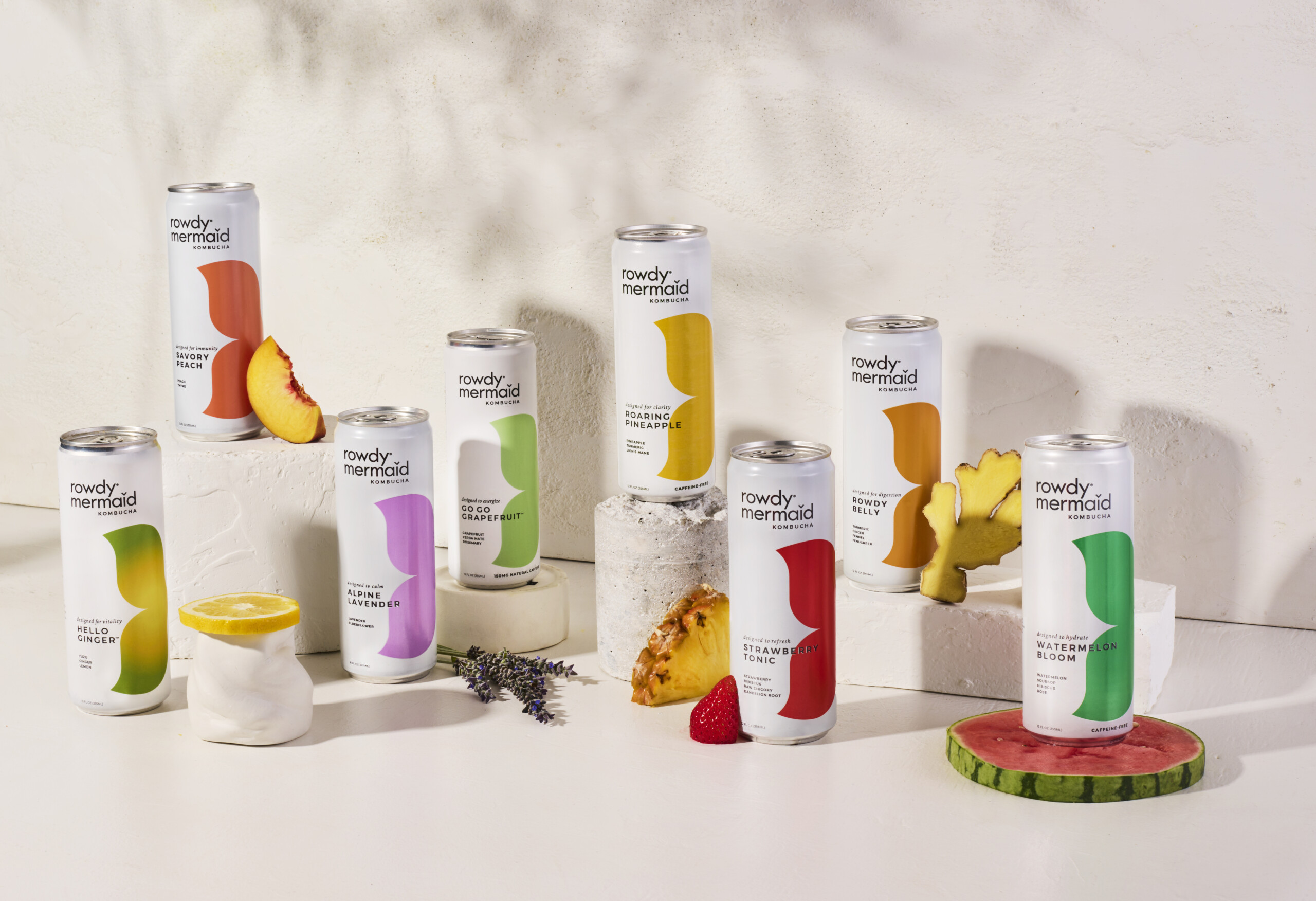 Founder Jamba Dunn started brewing kombucha with Rowdy Mermaid in 2013. (The name stemmed from his three-year-old daughter being a bit too exuberant in a pool, leading Dunn to admonish her as a “rowdy mermaid.) The company has since released lines of kombucha and sparkling tonic, relying on a largely local supply chain. 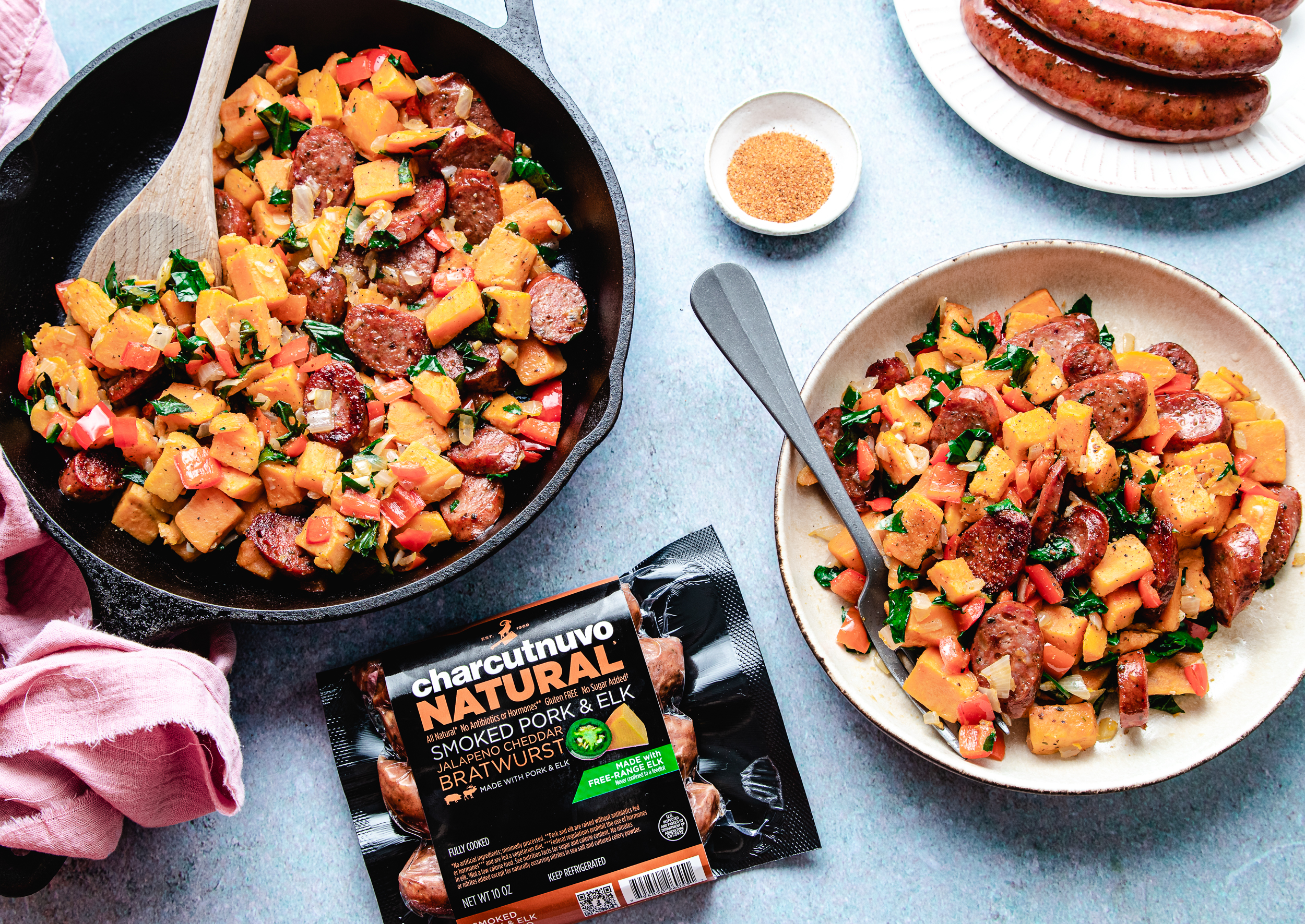 CEO Eric Gutknecht’s family has been making sausage for four generations. His parents founded Continental Sausage, now known as CharcūtNuvo, in 1969, and he took the reins in 2003. Using top-quality pork, beef, bison, pheasant and jackalope (a rabbit-antelope blend), the company has made sausage at its Denver facility since day one.