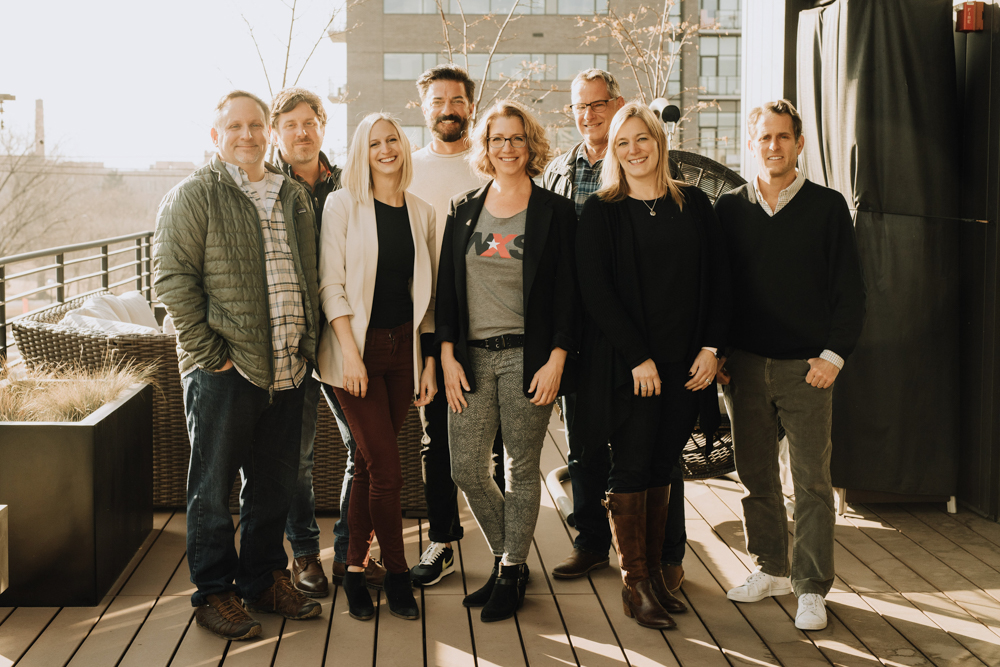 Victrola CEO Scott Hagen is still getting settled in Denver after the manufacturer of record players relocated from New York in early 2021. “We’re discovering every day that it’s a great fit culturally,” he says.

The city’s “love of music” is a starting point: The office is often half-empty when a big concert hits Denver. “That’s a good sign that we’re in the right spot,” Hagen laughs.

He also points to a vibrant ecosystem with fans, companies like VMP (formerly Vinyl Me, Please), and record stores all elevating vinyl in the Mile High City, and notes, “I don’t think you’re going to find many other cities – or any other city – that have such passion for the format.”

The parent company – officially Innovative Technology – acquired the century-old Victrola brand in 2016 and adopted it as its primary moniker. “Previous to that, the brand was pretty much sitting on the shelf,” Hagen says. “It wasn’t being utilized.”

But it still had strong brand value: “Awareness of Victrola is amazing. Awareness level had never gone away, but people were wanting more from it.” 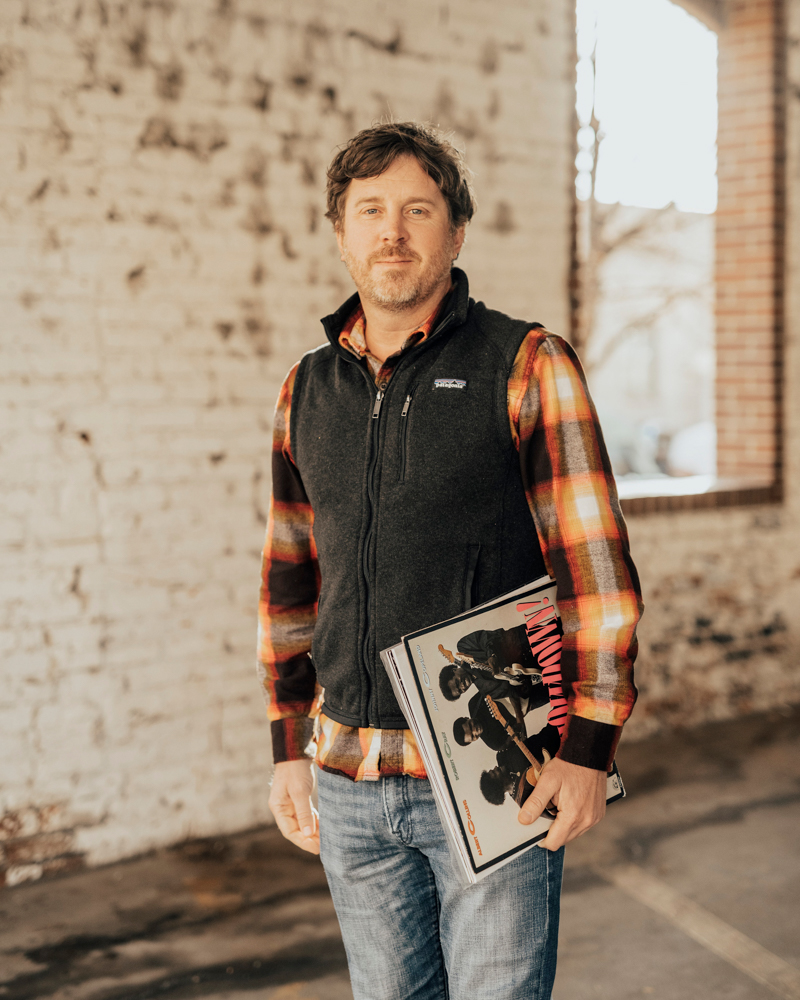 The company has since researched what the brand means to consumers, and found it evokes memories of music – and listening to music with others. A Victrola record player “is meant to create memories,” Hagen says. “We’re not a headphone company. We’re in the business of allowing people to enjoy great music with their friends and family.”

Victrola designs products at its office at Shift Workspaces in Denver (fittingly, an electronics shop for most of the 20th century) and manufactures in Asia. Designers embrace a retro theme for the catalog of record players (many of them all-in-one units with built-in speakers), Bluetooth speakers and other accessories. Hagen teases new products: a new “flagship” all-in-one system in the fall and a self-powered portable player in early 2022.

Hagen says Victrola has risen to an enviable 50% share of the U.S. record player market, and forecasts 30% revenue growth for 2021. The company has 10 employees in Denver now and is set to more than double its head count by early next year.

What’s driving 20- and 30-somethings to buy music in a format that was all but left for dead? Sound quality, for one. “We could debate this on both sides all day long, that vinyl sounds better,” Hagen says. But it’s not easy: “You have to work really hard to get that great sound.”

Hagen highlights another catalyst fueling vinyl’s comeback. “There’s something different going on,” he says. “People are slowing down to speed up, and they value that.”

He likens listening to a vinyl album to savoring a good meal, whereas the streaming music in the background of one’s life is more akin to fast food. “We are fed so much music digitally all the time,” says Hagen. “The great thing about vinyl, you don’t listen to it once, you listen to it over and over again.”