The 2023 Legislative Session is in full force — here's everything you need to know about the crucial issues, and potential solutions, being discussed.

After a turbulent election cycle that saw many pundits predict that the GOP would gain ground in both chambers of the Colorado General Assembly (or even possibly retake the state Senate), Democrats cemented their dominance of the state legislature with resounding wins in November.

With Democrats earning a 23-12 seat advantage in the state Senate and a 46-19 supermajority in the state House, paired with Gov. Jared Polis’ (D) reelection and victories in all other statewide offices, Colorado politicos and the state’s broader business community are anxious over what policies Democrats will pursue in the 2023 legislative session.

Interestingly, both Democrats and Republicans are signaling that the economy and inflation, public safety and education — issues that were highlighted in both parties’ rhetoric in the leadup to election night—will dominate the policy discussions under the Gold Dome in the new year. Yet, while they agree on the top issues, how they approach them will be dramatically different.

Perhaps more importantly, how the Democrats navigate those issues—whose growing numbers are revealing a greater ideological rift between the party’s more traditional, moderate members and its powerful progressive wing—will bear the closest watching. That burgeoning rift may become even more apparent when it comes to foundational Democratic platform issues, ranging from pro-employee and pro-tenant legislation to environmental and sustainability policy.

With those inter- and intra-party power dynamics in mind, what specific legislative proposals might Colorado businesses see when the 74th General Assembly convenes for the 2023 legislative session on Jan. 9? And, what will the impacts on employers be if those policy proposals become law?

Democrats—who have enjoyed single-party control of the legislature and governor’s office over the past four sessions—have pursued (and in many cases, passed) a variety of “pro-worker” bills, including repealing a statewide prohibition on local governments setting their own minimum wage, increasing safeguards for employees who engage in whistleblowing activities, and extending certain wage, benefits and other employment protections to agricultural workers.

Most notably, Democrats passed Senate Bill 19-085—the Equal Pay for Equal Work Act—which generally bars employers from using an employee’s wage history in making compensation decisions. Additionally, the legislation requires employers to post all advancement opportunities to their entire employee pool when positions open, regardless of whether certain employees are ostensibly qualified to apply.

While Democratic legislators have styled many of their workplace and employment bills as common sense reform, in many cases the proposals have created palpable friction with Colorado’s business community. Chambers of commerce and other business advocacy organizations have repeatedly maintained that the mere cost of employers’ compliance with new mandates created by legislation, insufficient lead time for implementation and defending alleged violations of those mandates have harmed many businesses’ ability to optimally operate as well as damaged the state’s overall economic competitiveness.

However, all indications point to more pro-employee bills to be introduced in the pending session. For example, Democratic lawmakers have signaled that the contentious Senate Bill 21-176, otherwise referred to as the Protecting Opportunities and Workers’ Rights (“POWR”) Act, will be revived. Most notably, the bill sought to upend the established legal standard for workplace harassment claims by removing the requirement that alleged incidents of harassment be severe or pervasive.

While that particular proposal was eventually abandoned by the proponents in the waning days of the 2021 session (due in no small part to fervent advocacy from the business community), the new composition of the legislature may very well result in a new version passing and businesses being increasingly exposed to workplace harassment claims.

Additionally, businesses may see more novel, but no less challenging, workplace and employment legislation introduced. For example, while proposals to prohibit employers from taking adverse employment actions against workers who use cannabis off duty has repeatedly failed in recent years (even as recently as the 2022 session), there are overtures that the measure may again resurface.

READ — The Impact of Marijuana Legalization in Colorado

Like many states, lawmakers in Colorado have leveraged federal pandemic relief dollars and other stimulus funds to buoy existing social safety net programs and create new economic security programs. While certain industry sectors have received direct support, such as early childhood education and care, the vast majority of the state’s investments have been tailored to help stabilize middle- to lower-income households as opposed to the business community at large. Now, with federal dollars all but spoken for and the threat of a challenging year for the state budget, the likelihood of broad-based proposals to boost business appears remote at best.

That being said, legislative-led economic relief may arise in other ways, such as stays on fees for certain goods and services. In the last several sessions, the Colorado General Assembly has instituted a litany of user fees on consumers and businesses alike, ranging from a 10-cent fee on single-use plastic or paper bags (the fee took effect Jan. 1, 2023), charges on the delivery of retail goods and a supplemental 2 cents-per-gallon levy tacked on to the state’s underlying gas tax to support the construction of transportation infrastructure.

However, because of persistent inflationary pressures, Democratic legislators—as well as Gov. Polis—have signaled a willingness to revisit some of the new fees (at least temporarily). Most recently, Gov. Polis led a successful legislative effort to delay the implementation of the new gas fee until April of this year. The governor has since suggested that a further stay on the gas fee, as well as exploring other fee reductions, may be appropriate to reduce operational expenses for the state’s employers and lessen Coloradans’ general cost of living.

Outside of legislation centered on the workplace and employment or the economy and inflation, the 2023 legislative session includes key bills of interest to the general business community that may be introduced. It is expected that some Democratic lawmakers will seek to pass a “right to rest” bill that would constrain businesses and local governments’ ability to relocate unhoused individuals, a proposal that has long been a source of concern to retailers and businesses operating in the state’s urban centers.

Additionally, unprecedented spikes in the cost of fuel, baby formula and other consumer goods has led Colorado Attorney General Phil Weiser’s (D) office to prioritize price gouging and other consumer protection investigations, which could result in legislation increasing the attorney general’s investigatory authority or upping penalties for specific violations. Finally, there are rumblings that Democratic lawmakers might revisit a controversial proposal to limit the single-occupancy vehicle trips employees take to work by requiring employers to develop employee trip reduction plans whereby employees would carpool, use public transportation or work remotely to reduce vehicle miles traveled.

Other potentially pending bills may impact certain industry sectors more acutely, including proposals to provide increased eviction protections for tenants or banning the use of certain chemicals in the formulation of certain consumer goods. In any case, the responsibility of governing—and the ensuing ramifications for Colorado businesses and employers—will be borne squarely by the party that has enjoyed unilateral control of the state legislature and governor’s office since 2019.

Will Democrats view their most recent electoral victories as a mandate to govern further from the left, or will they feel compelled to moderate themselves and pursue more collaborative, census policy? Only the 120-day, 2023 legislative session will tell. 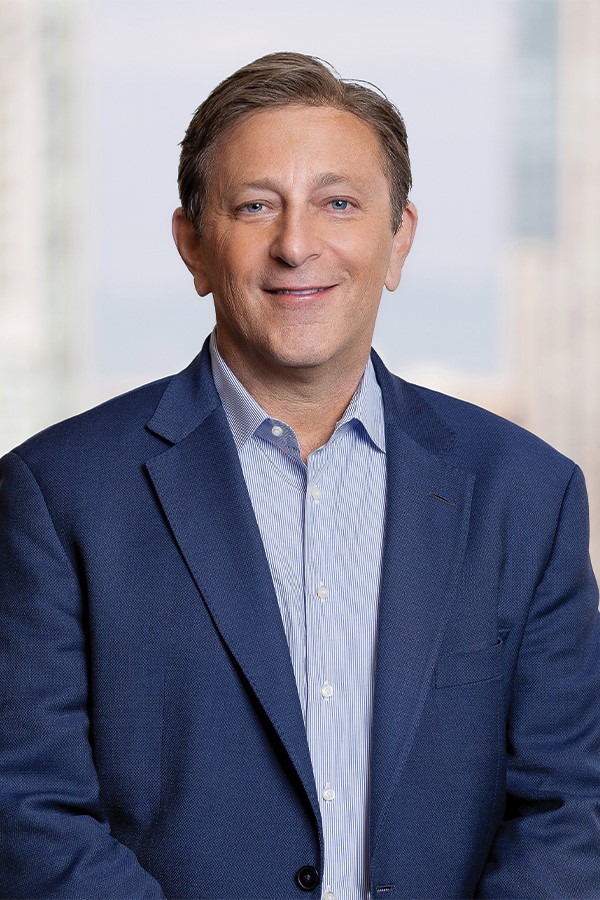 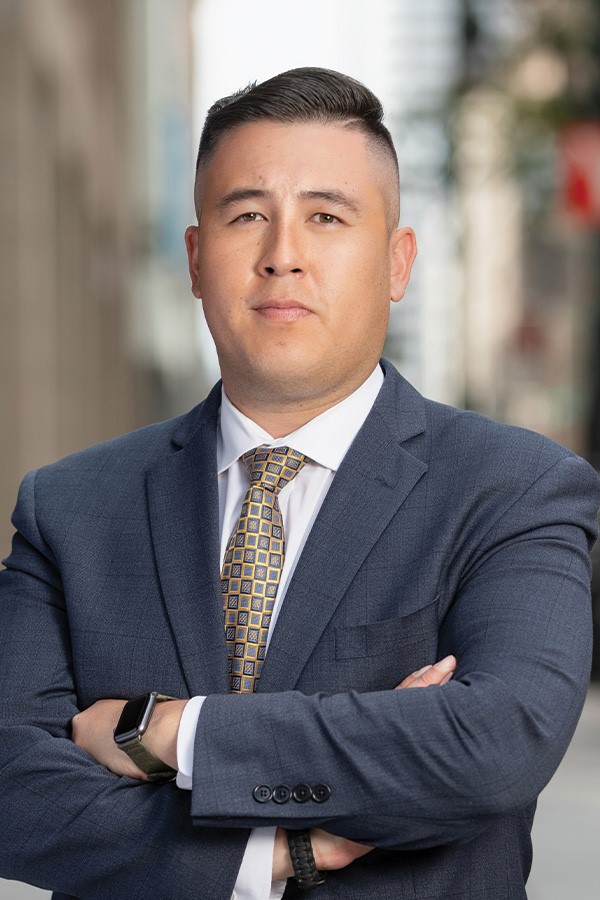 Doug Friednash is a Shareholder and Chair of Brownstein’s State & Local Legislation & Policy Group and Jia Meeks is a Policy Advisor and Associate with Brownstein.