Why do we consumers put up with obfuscation and delays? 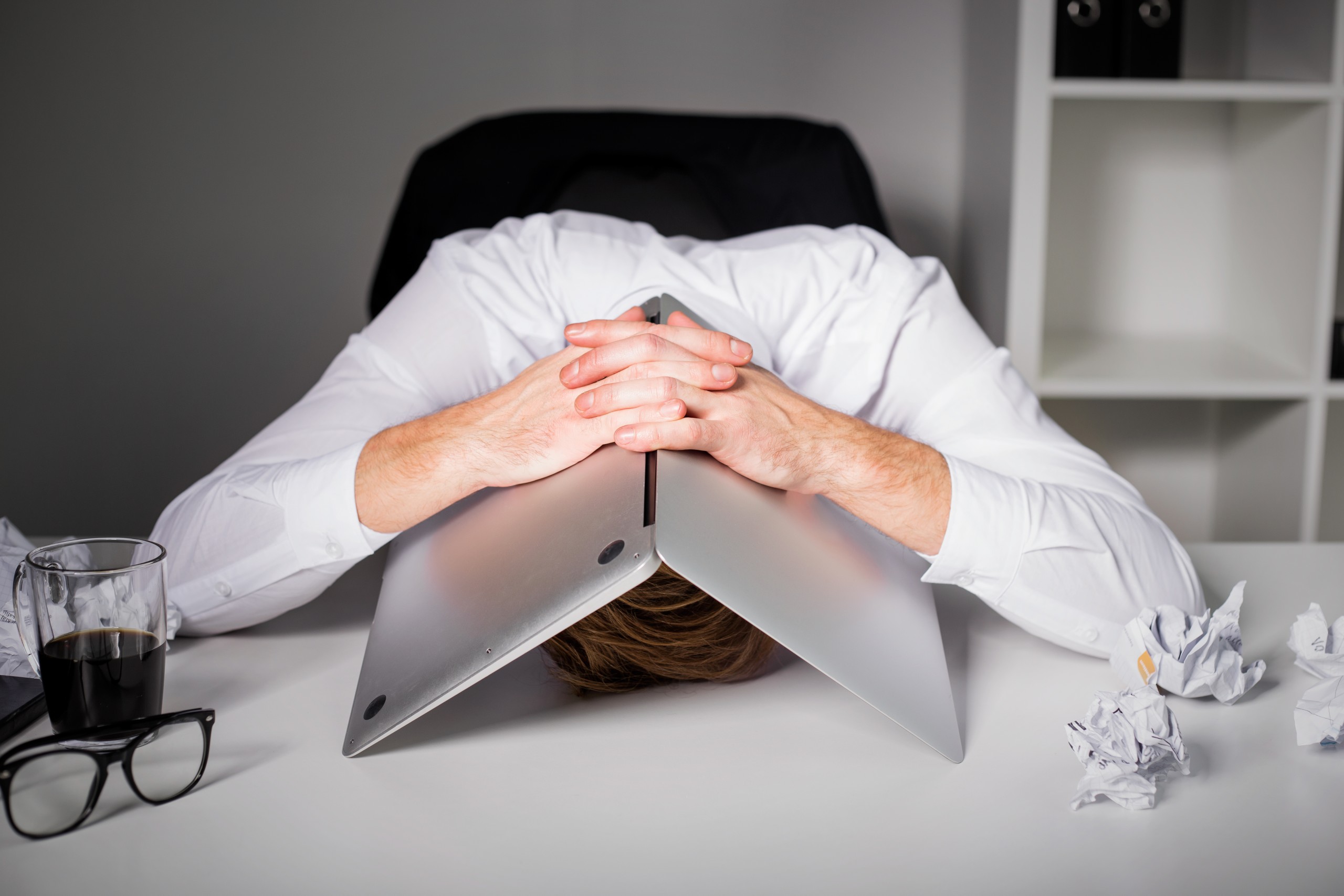 Recently I decided to stop my cable television account – you know, after the one-year “special pricing” expired and the monthly cost shot up – and cut the cable with a new streaming TV service. No big deal, right? Well, not exactly. When I got the shock of the new “regular price” of the cable TV service, I called the company and they were very unapologetic about the price hike and basically just said that’s the deal. But when I called to cancel a few days later they forwarded my call to a “customer retention agent” who was full of deals and offered plenty of suggestions that my streaming service was actually going to cost me more than sticking around. I had to say “no,” “no,” “no” several times before I finally got what I wanted and moved on, and by that time I didn’t care if I wasn’t going to save any money, I just didn’t want to do business with them anymore.

It was just another in a long line of examples where some company I am doing business with frustrated me no end and left a sour taste.

Every person I know has had an experience like this, and there are many other universal “customer service” nightmares. Like phone companies, credit card companies and especially insurance companies where they put your phone call on hold for 20 minutes, then the call just ends. So, you try again only to be sent to “please hold” purgatory once more and disconnected a second time. Or third.

We have all also had the experience that in the sales part of the relationship the company people at the other end of the call are very attentive, answer the phones quickly, and take care of the income side of the equation in a timely, friendly manner. After that, once you’re a customer, is where the obfuscation and delays take place. The sales departments are well staffed; the customer service departments – non-revenue generating areas – are not.

Why do we consumers put up with this? We know, or at least suspect, that they do this on purpose. There is some algorithm somewhere that shows that a high percentage of frustrated people simply give up and drop their inquiries at a certain time in the experience, so the companies can avoid paying claims or even hearing the complaints. We just go away, and they count on that. Customer frustration is good for business.

Of course, the Federal Trade Commission, many state agencies , the Consumer Federation of America and BBBs hear consumer complaints and track them, and as you might suspect the usual suspects are credit card companies, telephone and mobile services, automobile dealers, internet companies, debt collectors, utilities, and, of course, insurance firms. And there are a growing number of consumer advocacy platforms – Yelp!, Pissed Consumer.com, et al – that take, post and track consumer reviews, both good and bad, but I know from experience that many of these “reviews,” at least the good ones, are prepared by the offending companies themselves and planted to minimize the negative or at least balance the bad. Like everything else in our internet world, you can find any answer you want online running the gamut from sincere to fake to crazy.

And yet, in a world where the foibles of every consumer-facing company are subject to scrutiny and even attack, the seeming policy of deliberate frustration persists. To be fair, there are many companies that take complaints seriously and try to rectify them, and also use them to create better, more responsive policies. Unfortunately, there are also many companies, and sadly many business categories, that simply ignore complaints and, as many of us suspect, build the complaint dynamic into their business models. As I said, consumer frustration is often good for business.

I got to thinking about this lately because I spent some time with my millennial relatives who live on their phones – they order everything and rate every experience. These reviews often, apparently, play a factor in bonus compensation and even termination with the customer service agents involved. However, there is a customer reluctance to go negative for fear of service retaliation.

Once again, frustration is good for business.

Jeff Rundles is a former editor of ColoradoBiz and a regular columnist. Read this and Rundles’ blog, Executive Wheels, at cobizmag.com or email him at jwrundles@gmail.com.