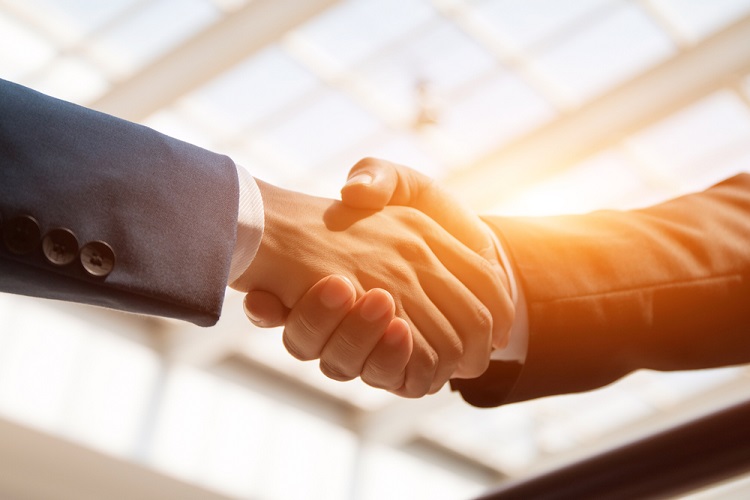 Broxterman Alicks McFarlane PC (BAM) has announced the election of Steven Visioli to partner. Visioli had previously been a senior associate at the Denver family law firm. 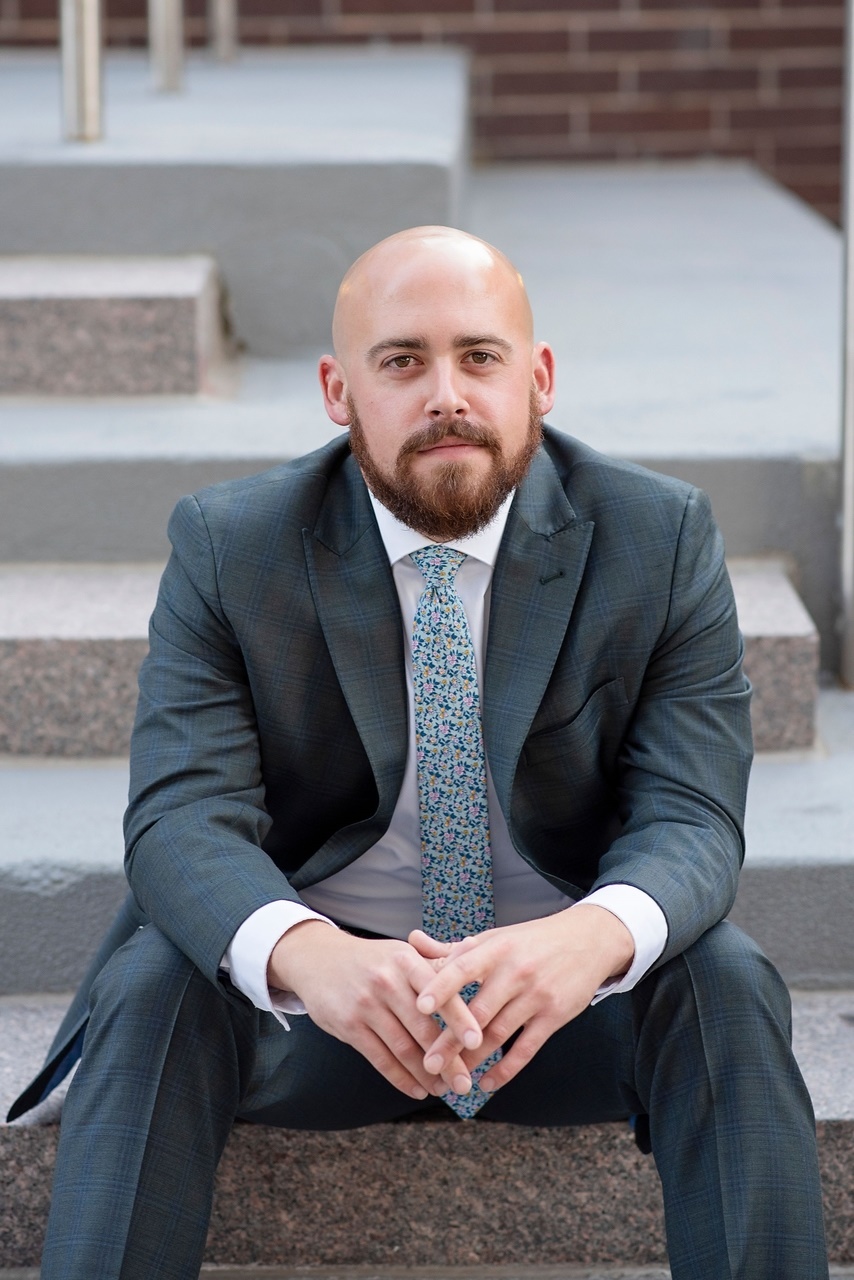 “Steven’s elevation to partner is extremely well deserved,” said BAM shareholder Heather Broxterman. “Steven is a valued and accomplished member of the BAM team, and we are thrilled to recognize his achievements and contributions to the firm.”

A Colorado native, Visioli joined BAM in 2016 during his final year of law school at DU where he was a member of the school’s highly-ranked National Trial Team. His mock-trial background has guided his development into a formidable Family Law trial attorney who is knowledgeable and authoritative in the courtroom, diligent and attentive with his clients and an excellent communicator who works well with other attorneys.

Visioli has worked on and led a broad variety of family law cases, including those involving high asset divorces, prenuptial and marital agreements, piercing (and reverse-piercing) the corporate veil, high conflict custody cases, parenting time enforcement, dependency and neglect, international and multi-state kidnapping, and much more.

He has a 9.3 “Superb” rating on AVVO and has been recognized multiple times by both Best Lawyers: Ones to Watch and Colorado Super Lawyers “Rising Stars.”