“Colorado Business Hall of Fame laureates are part of a league of remarkable individuals who have made legendary contributions to the free enterprise system,” said Robin Wise, president and CEO of JA-Rocky Mountain. “Through their actions and accomplishments, the laureates were selected for their enduring entrepreneurial efforts and business excellence, ethical standards, and philanthropic contributions in moving Colorado in a stronger direction. They are outstanding role models for the next generation as they take the reins of leadership in the years to come.”

The 2023 class includes leaders in a variety of industries, including computer consulting and programming, real estate and architectural development, oil and gas, and mutual fund management.

Learn more about the six new editions to the Colorado Business Hall of Fame, below. 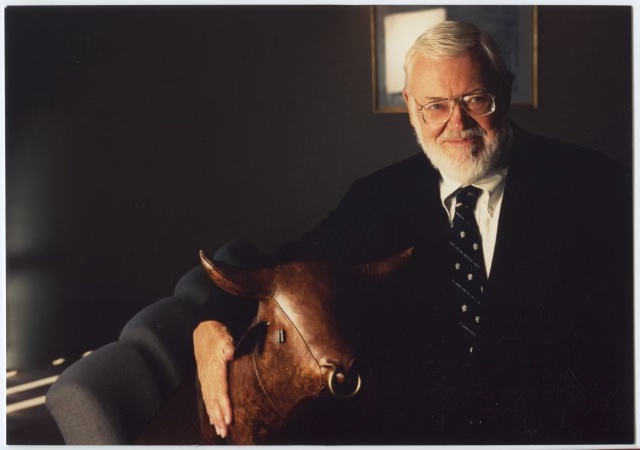 For decades, Bill Berger’s influence has been felt across major mutual fund companies based in the Denver area. He began his career by managing equity portfolios for The Colorado National Bank’s trust department in 1950. Over the next 40 years, Mr. Berger helped establish Denver as one of the largest mutual fund centers outside of New York and Boston and had a hand in the growth of at least three families of mutual funds. These included the Centennial Fund and Gryphon Fund (the two later merged into the Founders Growth Fund), and what would eventually evolve into Invesco Funds family of mutual funds, which is now part of Amvescap P.L.C., a global money manager. 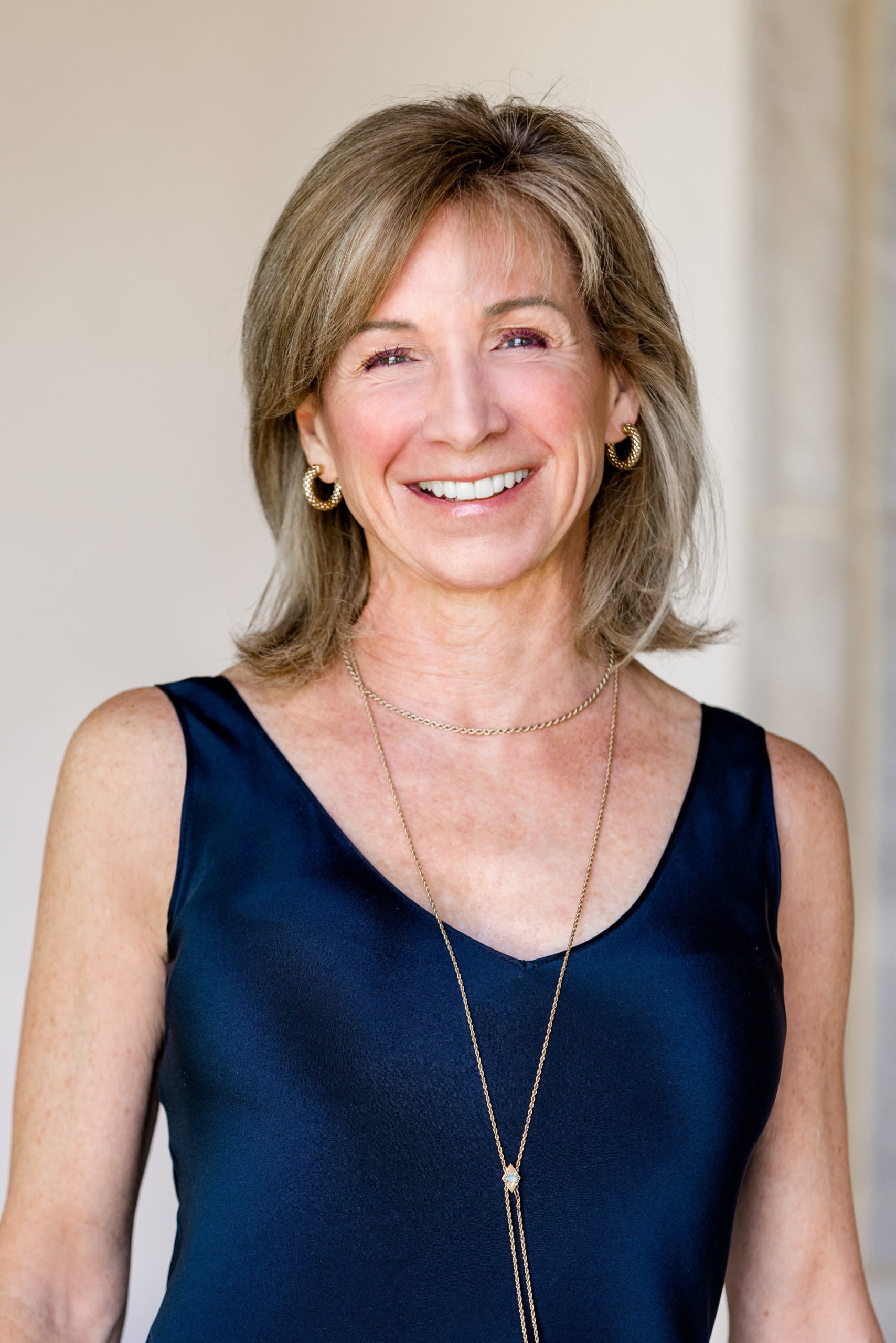 Mary Pat Link has been a leader in innovation and champion for nonprofits for over 40 years. She founded Interlink Group, later acquired by Dell Computer, and now serves alongside her husband, John Strohm, as a founding member and managing partner of Farrell-Roeh Group.

Ms. Link’s impressive leadership and innovative spirit have been consistently recognized throughout her career. She was added to the Forty under 40 list in 1997 and was named Ernst & Young’s Entrepreneur of the Year 1995 and 2000. In 1995, Interlink was recognized on the Inc. 500 list at #51 of the fastest growing companies in America, #56 on Denver Business Journal’s list of fastest growing Colorado private companies, and #14 on Colorado Biz Magazine’s list of top Woman-Owned businesses. Two years later, the company ranked #44 on Inc. Magazine’s Inner-City 100, and in 2000 Interlink was the recipient of the Colorado Biz Company of the Year. 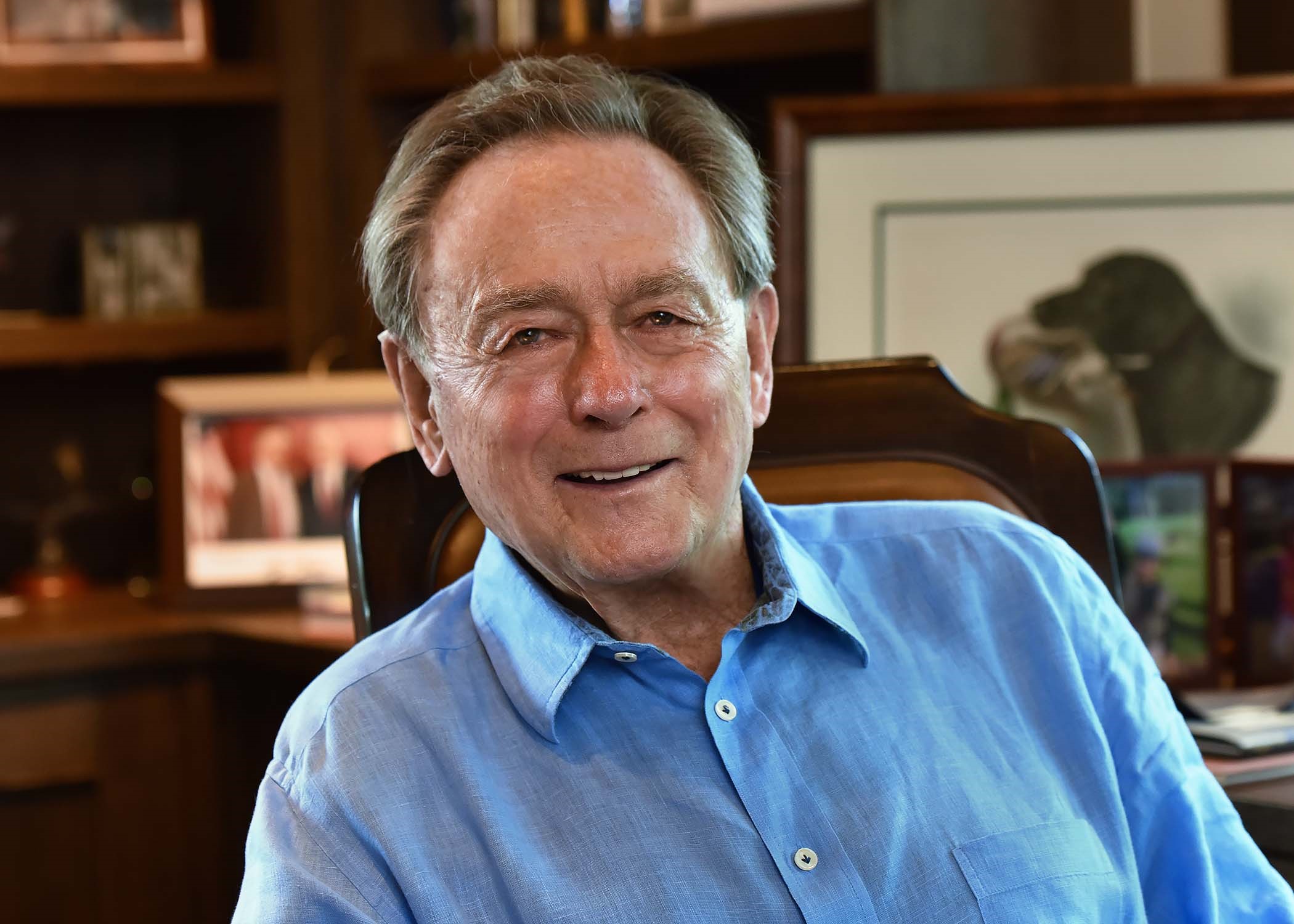 Throughout his career, Mr. Precourt has held extensive public company board positions, serving in a range of roles from board chairman to leading various executive committees with Hamilton Oil, Timken Company, Apache Corporation, Bariod, Dresser Industries, Halliburton, Tejas Gas Corporation, as well as several large private industrial corporations and nonprofits. At Stanford, Mr. Precourt is the founding donor of the Precourt Institute for Energy and is vice-chairman of its Advisory Council. He is a member of the Woods Institute for Environment’s Advisory Council and founded Global Energy Forum, which now resides at Stanford.

The contributions that Mr. Precourt has made to his community through business leadership and philanthropy are exceptional. He served on Vail Health Hospital’s board of directors for the past nine years, has served as president of Eagle Valley Land Trust and on the boards of Denver Art Museum Foundation, Children’s Hospital of Denver, Historic Denver Foundation and Alley Theater in Houston. The Precourts’ generosity in the Vail Valley also includes Walking Mountains Science Center, Bravo! Vail Music Festival, Eagle Valley Behavioral Health, and Vail Global Energy Forum in Beaver Creek Resort. 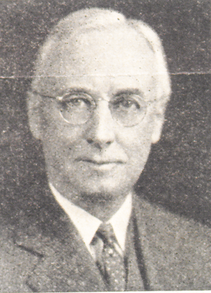 Frederick Ross founded Frederick Ross & Co. in 1888 – a real estate company that touched almost every corner of Colorado. The company, now called Newmark, has built Denver’s skyline for over 134 years.

At 22 years old, Mr. Ross moved to Colorado to help alleviate symptoms of his tuberculosis. At the time, Denver was a simple “cow-town.” Because of Mr. Ross’ foresight and gumption to begin a real estate company, Denver began to come to life. Under his leadership and partnership with other business leaders at the time, Mr. Ross worked to secure water rights for the city and oversaw the planning of the Moffat Tunnel, which provided a way for water to travel through the Continental Divide. He worked alongside elected officials to transform what was once a slum into what we now know as Civic Center Park. He improved the Denver Public Library and was instrumental in helping build the library’s first permanent facility at Colfax and Bannock in 1910.

Mr. Ross’ career wasn’t solely focused on commercial feats. He envisioned housing beyond the central business district. He helped develop the Country Club Place subdivision near the Denver Country Club, as well as the Park Hill subdivision, both of which now include homes that are valued in the millions of dollars today. Mr. Ross’ impact extends decades – Frederick Ross & Co is one of the only real estate companies to span from the 20th to the 21st century. After his passing in 1938, leaders in Mr. Ross’ successful real estate company continued to build Denver and its metro area, fundamentally changing the city and real estate industry forever. 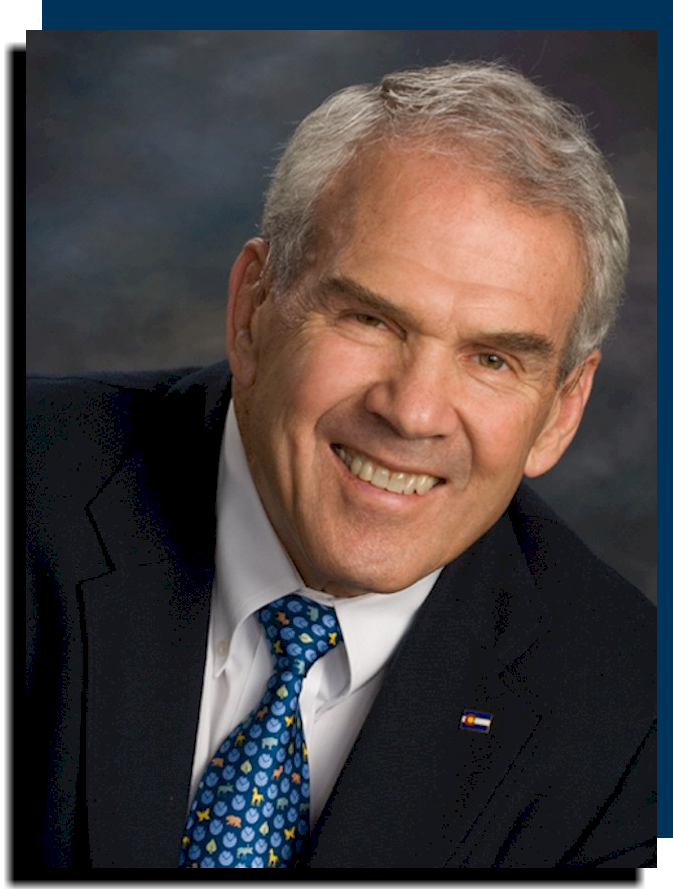 Steve Schuck founded Schuck Communities, now Schuck Chapman Companies, over 50 years ago, and the company continues to be a major developer of commercial, residential, industrial and mixed-use projects in multiple markets. Throughout his stellar career, Mr. Schuck has had more than 50 joint ventures and partnerships, creating and developing thousands of residential home sites and scores of commercial projects in the Denver, Colorado Springs, Portland, and Phoenix markets, valued in billions of dollars.

As founder and co-founder of both Colorado’s and Colorado Springs’ private economic development programs, the Greater Denver Corporation, the Colorado Leadership Forum, and the Republican Leadership Program (now the Leadership Program of the Rockies), Mr. Schuck’s entrepreneurial leadership reaches far beyond business and into public policy, including having been a candidate for governor. He and his late wife, Joyce, have been school choice activists for decades, creating Parents Challenge over 22 years ago, which has empowered low-income parents of more than 3,000 disadvantaged kids in Colorado Springs with privately funded scholarships, grants, and mentoring that can be used in both public and private schools. Their private foundation, The Schuck Initiatives, is a leader and activist in advancing freedom and personal responsibility, moving people from dependency to independence.

Community and civic challenges are no strangers to Mr. Schuck, and his leadership in improving communities through service includes being a trustee of more than 20 organizations, including Junior Achievement. His leadership has earned him well-deserved special recognition from highly distinguished organizations, including being named Citizen of the Year by the Colorado Springs Chamber of Commerce, the Lifetime of Community Achievement Award from the Colorado Association of Homebuilders, a medal of merit from the University of Colorado Board of Regents, the David S. D’Evelyn Award for Inspired Leadership from the Independence Institute, and the 2021 Leadership Program of the Rockies Legacy Award, among many others. 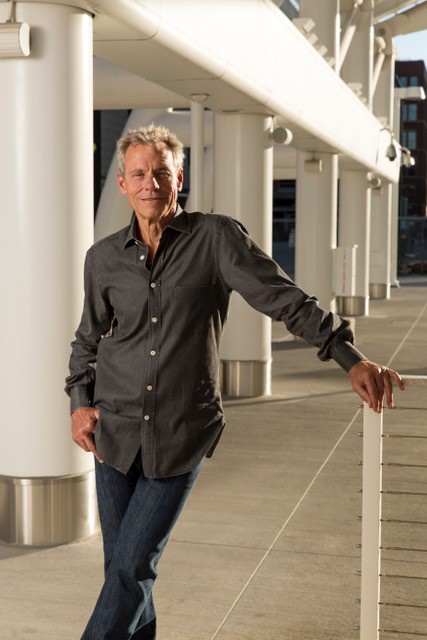 Mark Smith has 50 years’ experience in real estate development, sales and marketing. He is a Founding Principal and Managing Partner of Slifer Smith and Frampton and was a founding principal of both East West Partners and Union Station Neighborhood Company.

Commonly described as a visionary, Mr. Smith is most proud of the significant contributions he has made to his community by being the founder of highly impactful organizations, including Youth Foundation (now Youth Power 365), Platte Forum, and Riverfront Park Community Foundation.