Coloradobiz announced today that it has named Jon Haubert, founder and managing partner of H.B. Legacy Media, as its new publisher. 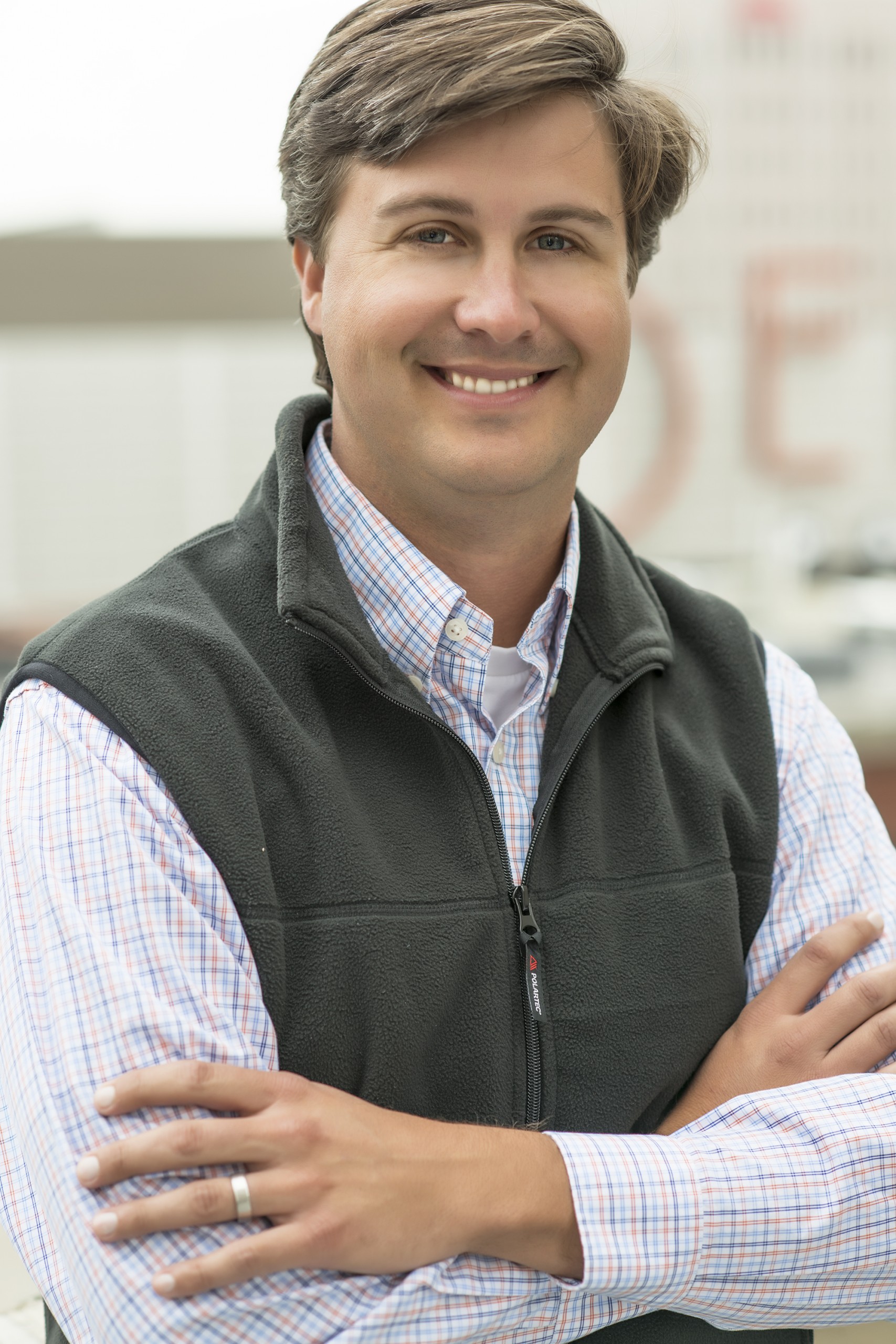 “Our readers are affluent, influential and active in their communities, and I’m proud of the product we have continued to deliver for nearly 50 years,” said Dan Wiesner, owner of ColoradoBiz parent company WiesnerMedia.

“ColoradoBiz has proven to be a vital resource to the business community in good times and in bad, and those driving the economic success of our state rely on us. Jon will be a tremendous asset and fit in perfectly with our talented team. In our continued commitment to deliver stories showcasing top companies, business leaders, entrepreneurs and young professionals making their mark, Coloradobiz will be well-served with Jon as our new publisher. He’s proven that he holds that right mix of thought-provoking story ideas, businesses and people to profile, and the advertising support needed to maintain business operations that any successful magazine needs not only to survive, but to thrive,” Wiesner said.

Haubert launched his first advisory and consulting business in 2007 and has since built H.B. Legacy Media into a successful strategic communications firm designed to tackle complex and difficult-to-message topics. He has more than 15 years of government and public affairs experience and specializes in media relations management, custom media projects and promotion of client interests primarily based in energy and natural resource industries that collectively contribute $25 billion to the Colorado economy according to Metro Denver EDC.

In its 48-year history, Coloradobiz has successfully integrated the power of print and digital media, while harnessing strategic partnerships and events.

Surveys indicate 85% of Coloradobiz readers identify themselves as holding C-suite level, leadership positions, and 82% represent small or mid-sized companies, including influencers from every sector of Colorado’s economy.

According to Magazine Media, households with the largest financial assets prefer magazines over other media, and 95% of U.S. adults read magazines.

As publisher, Haubert will be responsible for managing Coloradobiz’s business operations and ensuring the magazine is an editorial and commercial success. He replaces Sylvia Harmon, who served as publisher for the last 12 years. Haubert will maintain his media consulting business though H.B. Legacy Media and continue to serve clients’ communications and earned media needs.