Matthew Payne has his eyes on the prize 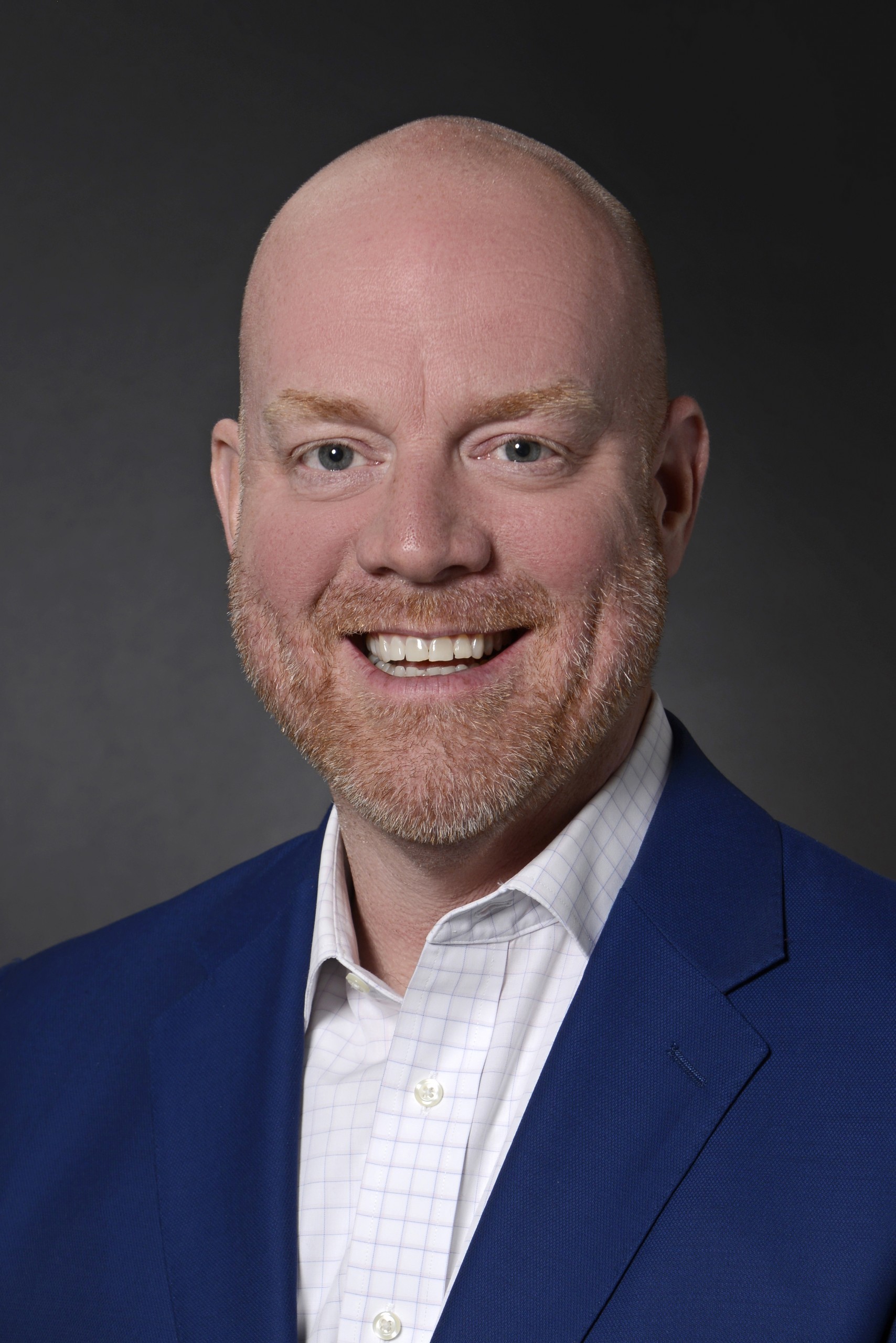 What he’s watching: What else? The soccer-themed Apple TV+ hit “Ted Lasso”

Matthew Payne has his eyes on the prize: the 2026 Federacion Internationale de Football Association (that’s FIFA to you) World Cup tournament. The executive director of the Denver Sports Commission is determined to bring to Denver’s Empower Field at Mile High five or six World Cup games, along with the economic outpouring and international acclaim that ride along with them. Lately he’s been making calls, editing proposals, touring hotel lobbies, hosting dignitaries and singing the praises of Denver as a host city in anticipation of the big decision that will be handed down sometime in early 2022.

Payne isn’t alone. The former college rugby competitor (University of Texas at Austin) is in a scrum with 16 other cities that also employ capable ambassadors to strut their city’s stuff before the Zurich-based FIFA organizing committee.

The 2026 World Cup games will take place across 10 cities, as the world’s finest soccer players  compete on national teams for the coveted championship. If you’re already into soccer, ‘nuff said: There are few sports events that can match the World Cup for grandeur, passion and global appeal. “This would arguably be the biggest sporting event, and maybe the biggest social event, that’s ever come to Denver,” says Payne. “Maybe not even close.”

Then there’s the money part. Payne’s conservative estimate is that spending tied to the games could hit $360 million. That’s the collective sum not just of hotel accommodations, restaurant tabs and Uber rides, but of capital investments, prep work and job creation tied to an event that’s expected to put guests from around the globe into many of the metro area’s 55,000 hotel rooms.

For Payne and for Denver, the World Cup would be the biggest “get” on the books so far, surpassing the 2021 CONCACAF Nation’s League Final soccer game, or Major League Baseball’s 2021 All-Star extravaganza, an event Payne and company helped to bring to Denver after MLB abruptly moved the action from the originally planned berth in Atlanta.

Payne, who moved to the Denver area from Austin with his wife and two school-age kids in 2014, is optimistic about Denver’s chances, saying the combination of a sports-loving population, zest for the outdoors, attractive tourism facilities and welcoming environment put Denver in position to tip the balance. Still, he’s not going to jinx the chances by declaring victory just yet. 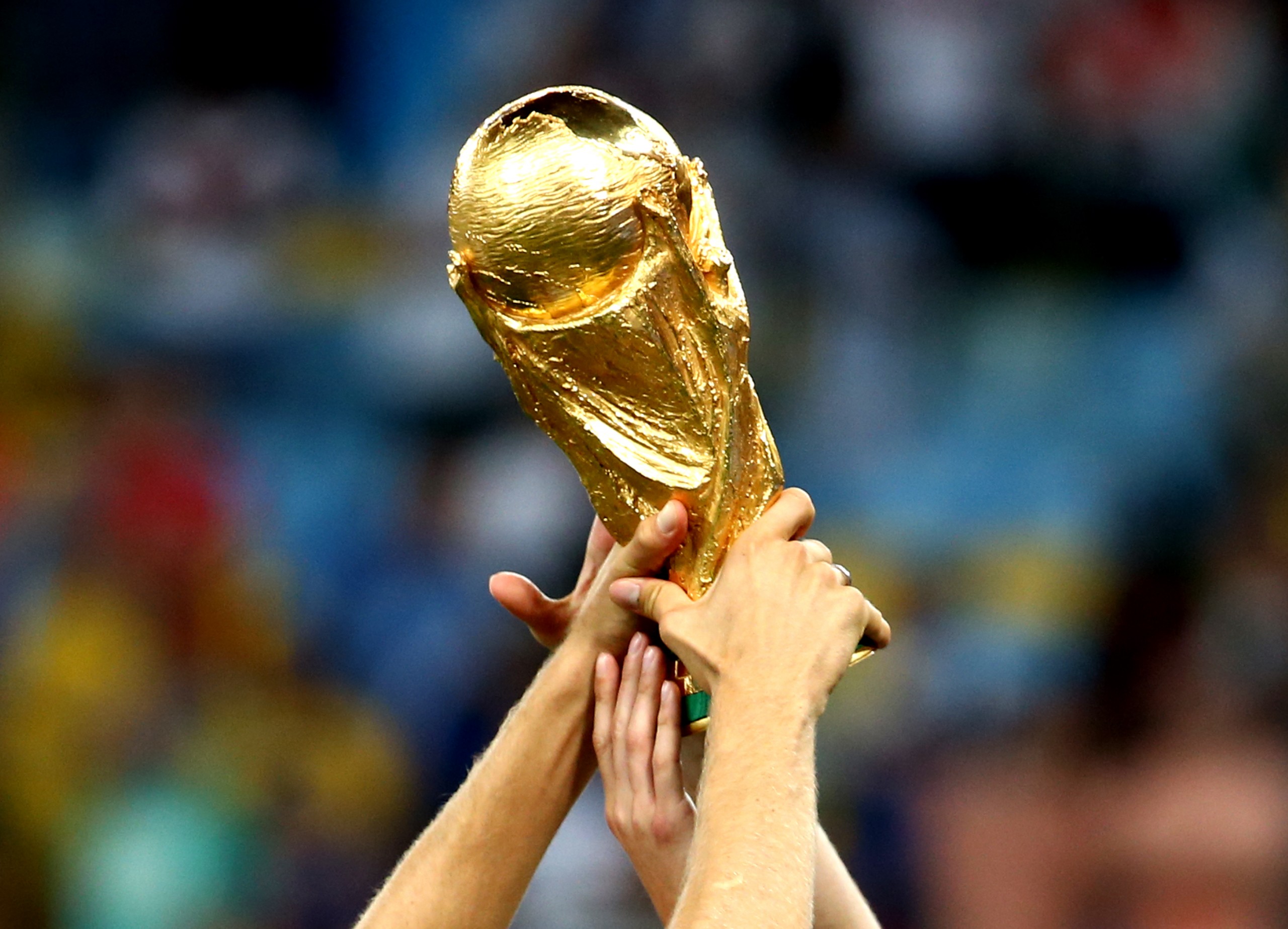 ColoradoBiz: What’s the dinner-party description of what you do?

Matthew Payne: We’re an affiliate of Visit Denver, which is the marketing arm of the city. They’re the city’s convention and visitor’s bureau, so they work on marketing the city and trying to bring in visitors. I’m the marketing arm for the city, but I concentrate on sports. I’m the agency that recruits sporting events into the city for economic impact.

CB: What are some challenges you and peers around the country deal with?

MP: It is very competitive. The economic impact for sports can be pretty significant. You’ll see sports commissions, or agencies, that do things we do in every city, small and large. Of the factors that come into play to successfully land an event, some are out of our control. We don’t actually own anything. We just represent the city and put our best foot forward. The good news is that, at the end of the day, we’re an extremely desirable city. People want to be here. They want to bring their events here. They want a passionate sports city, so they like having their events here. We have that collaborative spirit, too, when you need to bring a lot of people together. We’ve got a lot of those things going for us.

MP: There are 17 cities we’re competing with for 10 spots. And I think our chances are really good. I feel better about it just about every day. We have some unique things going for us. We’re the only state in the Mountain Time Zone, which is a big deal. We’re also of altitude. We think that’s a positive. There are other cities in the tournament, specifically in Mexico, that are actually a little higher elevation than us. We feel like it would be a good thing to have an American representative at that elevation there. Based on merit, alone, just our infrastructure, and things like that, I think we’ve got a really good shot.

CB: What does your job entail day-to-day? Is it more about proposal writing, or having steak dinners and wine every night with prospective partners?

MP: I love steak dinners and I wish that was the case, but it’s just not as sexy as that. It’s really about checking off the list of requirements. When you’ve got an event of that magnitude, and organizers have been doing it for so long, they know what they need. The issues and the requirements are massive, so it’s all about going through the list of what it would take to pull off a really good World Cup. Then you go under the hood on everything from your training sites, your venue, your hotels, your airport, everything, just to make sure that you are covering all the bases.

CB: Here’s guessing the people you’re dealing with have a high bar of expectation.

MP: They bring so much impact to your area, and your region. They can ask a lot. They have the history to be able to do that, so they’re going to have a lot of different requirements; big manuals and things like that. After a while, though, you start getting away from those requirements and you start having more conversations. Typically, it usually involves site visits, meaning they come in, actually put their feet on the ground and walk venues, look at the proximity and the plan of your city. With COVID, until now, we haven’t been able to do that, so we would do a lot of Zoom calls. This past week [in late October] was really the first time they could actually walk the city with their FIFA hats on and look at it from that view.

CB: How do you project the economic impact involved here?

MP: The economic activity is probably at a minimum, 360 million dollars for the games we would host. There are other cities that are actually counting a lot larger figures than that. I think 360 million is probably a pretty conservative number for a kind of a generational-type of event.

MP: You’re exactly right. The spending activity that happens is partly all of these visitors coming in from out of the region into your city, spending money on the restaurants and hotels, but you’ve also got the economic development that occurs just because of all of the attention and the spotlight that your city gets. All of a sudden there’s this global spotlight that can really turn heads to companies and corporations that want to do business in a certain region of the world or a certain region of the country. That’s a whole different economic generator which happens at another layer.