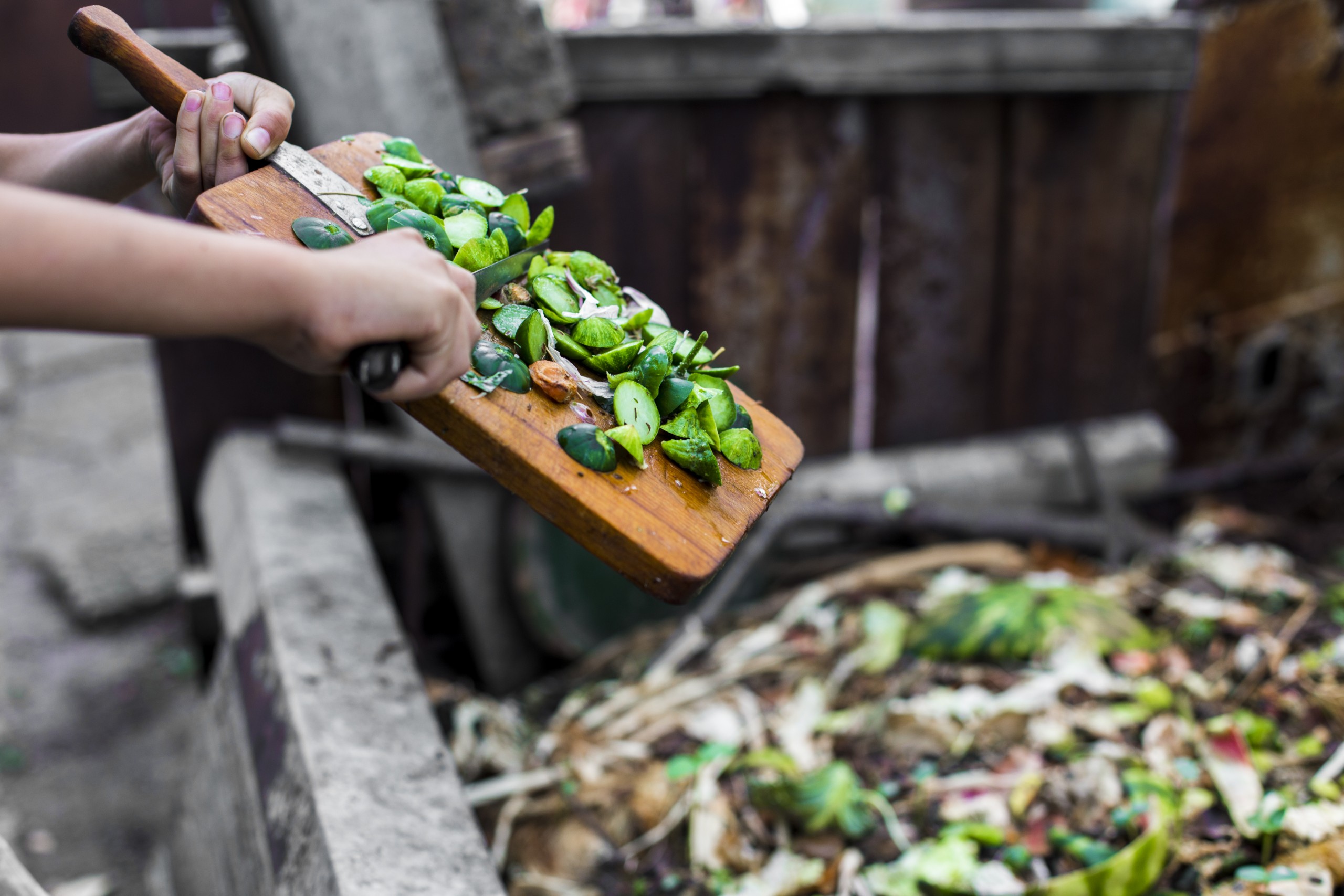 Farm-to-table cuisine is all the rage, sure, but one Durango company has put that trend in reverse with a booming business that composts table scraps at a local farm.

Launched in 2016, Table to Farm Compost had about 100 customers when Managing Member Monique DiGiorgio took over the business in 2018. The company has since mushroomed to 460 primarily residential customers, as well as a local grocery store, schools and Ska Brewing.

The composting takes place at Savannah Tree Farms east of Durango, and the finished product is blended with chicken manure, pine needles, wood shavings and other ingredients to make a line of branded soil products sold online and locally around Durango.

Table to Farm’s composting operation is now measured in the hundreds of tons annually. Look for that number to continue to grow: The company is taking its operation to the next level with a new public-private partnership with the City of Durango.

“Our goal is to get as many folks composting as possible,” says Managing Member Taylor Hanson, who joined DiGiorgio as a 50-50 partner in 2019. “People want to do something to help combat climate change, and composting is such low-hanging fruit.”

A significant amount of greenhouse gas emissions could be avoided from composting all organic waste. “If food waste was a country, it’d be the third-largest country,” DiGiorgio says. Only the U.S. and China top the greenhouse-gas emissions attributable to food waste worldwide. “Taking your food scraps out of the garbage is about the same as purchasing an electric vehicle. It starts to add up. It’s not small potatoes – pun intended.”

Adds Hanson: “Compost that’s really rich in microorganisms and is really well-crafted can really make a difference and pull a lot of carbon dioxide out of the atmosphere.”

Durango officials’ recognition of that dynamic led to the partnership with Table to Farm. “We have a goal of an 80% reduction in greenhouse gas emissions by 2050, and 30% by 2030,” says Imogen Ainsworth, sustainability coordinator with the City of Durango.

Composting is “part of the puzzle” to hit those goals, she adds, noting that solid food waste is about 20% of Durango’s waste stream. “We were looking for a partner to increase the diversion of food waste to meet the goals that city council has adopted.”

“If 100% of people were diverting their food waste,” she adds, “that would be over 1,000 tons of food waste being diverted annually.”