During a yearlong pandemic, this Colorado CEO kept on rocking 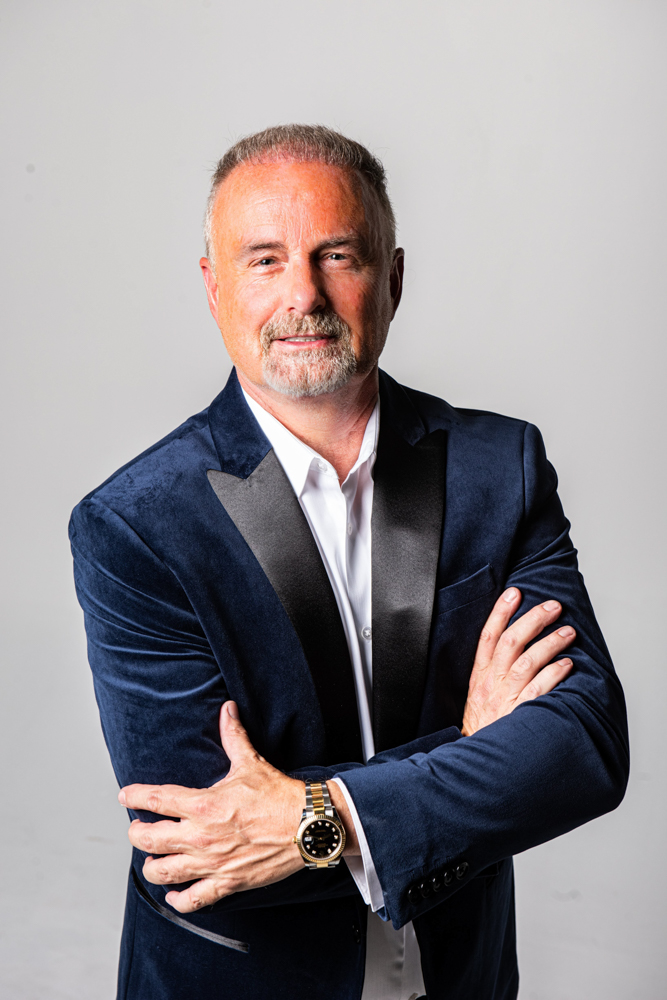 What he’s reading: After years of schooling – a degree in electronics engineering from Denmark’s Odense University of Engineering and an MBA from Copenhagen Business School – Danish expat Thomas Sandgaard admits that he doesn’t read much anymore. “I’m turning more toward living my life,” he says.

Sandgaard built a billion-dollar company that engineers, manufactures and sells its own suite of medical devices and offers electrotherapy solutions for pain management, helping people avoid and get off addictive pain-killing drugs.

Since its inception in 1996, Englewood-based Zynex hasn’t merely survived a recession and pandemic, it’s thrived. Zynex’s financial figures are impressive, but the publicly traded company’s real intrigue is its chairman, president and CEO.

Between board meetings, Sandgaard found time to purchase an international sports team, and he recently recorded a rock album with one of John Mellencamp’s drummers. Yet he’s remained largely anonymous here in Colorado, until now.

ColoradoBiz: Denmark consistently tops the World Happiness Report in all six areas of life satisfaction. Did it feel like you’d sacrificed something when you relocated to Colorado in the 1990s?

Thomas Sandgaard: No, not really. My personality doesn’t fit so well into Danish culture. I have high expectations for myself; I felt I had a lot of potential. I thought I could move here, learn about the U.S. health-care system, and create a great company. In 1996, when I was 38 years old, I saw an opportunity. A good friend based in Boulder offered to let me stay in a room in his house until I got my temporary tax ID number, which took eight months, during which I figured out how to start a business importing medical devices from Europe. Most medical device companies start with tens – maybe hundreds – of millions of dollars. I moved to Colorado with a $2,000 credit limit.

CB: Your company grew exponentially over two decades. Catch us up.

TS: Zynex is now publicly traded. Its peak market cap hit $1 billion in 2020, and we’re still growing very fast. We have a catalog with more than 3,000 products, plus 850 employees, selling mostly in the U.S.

CB: You were developing and selling pain management devices before the opioid epidemic reached its fever pitch in the 2010s. Did it help being first-to-market?

TS: Actually, pain management is an industry that’s been around for 40 to 50 years. In the last decade some very large competitors dropped out of the industry, and therefore we’re really the only company left with a national footprint. That’s part of why we’re growing so fast. It’s not that we were first, but we figured out how to navigate this space better than anyone else. I have, however, invented products nobody else has figured out, through a different division of the company. I just got my third patent on a product that detects internal bleeding in the recovery room, and I filed a fourth patent for a non-invasive device for early detection of sepsis.

CB: 2020 was one heck of a year. How has your company navigated the pandemic, and what advice can you share with fellow entrepreneurs?

TS: We grew 100% his year. In April and May, when the pandemic really hit, doctors ’offices closed, and our orders dropped. As other companies furloughed their workers, we decided to double our hiring cadence so that we’d be ready to go when things calmed down. We did the opposite of what others were doing, and it played out well in our favor, allowing us to grow very fast while improving the quality of our staff. Don’t always follow the crowd. Take a step back. Instead of just responding to a crisis, find opportunity in very hard times.

CB: Speaking of opportunities, we heard you really expanded your portfolio last year. Any friendly rivalry between you and Stan Kroenke since you purchased your English football club?

TS: Not officially. After more than 20 years of struggling financially, personally, getting uplifted to NASDAQ gave me the ability to diversify. I still own around 50% of my company, but I was able to sell some stock, and in September I purchased the iconic Charlton Athletic Football Club in London, a 115-year-old English professional club. I love the sport. I grew up playing it. Since I took it over, we’ve won most of our games and are now in a playoff position.

CB: You mentioned decades of financial strife. What does it take to start with nothing and make it to the top?

TS: In real life, it’s pretty tough. There are really only a handful of entrepreneurs who started with nothing. Being real about what needs to get done is more important that what you learned at business school. When the bank calls to tell you that you’re out of money, you work through it anyway, applying the philosophy that there is always a way, no matter how bad it looks. Sometimes you have to suffer yourself so you can make payroll.

CB: Have you been able to find time for pleasure along the way, or is having a hobby an impossible goal for a CEO?

TS: I like to be outside and enjoy nature, but not in the way many Coloradans do. What I absolutely love is to rock and roll. That started when I was 13, when I wanted to be cool in high school. I bought an electric guitar, joined a band, and eventually ended up playing on some big stages in Europe. But then my girlfriend gets pregnant, and I end up getting what my parents called “a real job,” and there was no music for 35 years.

CB: Please say that’s not the end of that story.

TS: When I got divorced, I decided I wanted to play again. I wanted to record music this time. One thing leads to another, and I’m in touch with two talented producers in Los Angeles and a drummer I knew who’d played for Mellencamp and Mick Jagger. Soon we had nine songs recorded. I’ll have my first album ready in 2021. I expect to call it Guardian Angel, and another little twist is that I’m planning on having all the proceeds from this album go to my foundation, the Sandgaard Foundation, which focuses specifically on the opioid epidemic by supporting nationwide efforts to decrease the habitual use of prescription pain medication.