How the cloud-commerce marketplace that John Street envisioned a decade ago has Pax8 on a “hockey-stick” growth trajectory.

A cousin of John Street once expressed surprise that such a creative soul would be drawn to a career in business. Street, an accomplished clarinet and piano player who studied business and accounting at Notre Dame, reasoned that he’s “ambidextrous” in terms of interests and aptitudes, and that, besides, business lends itself to plenty of creativity.

John Street is the co-founder and CEO of Pax8, a cloud-commerce marketplace that enables outsourced IT service providers to efficiently manage clients’ cloud operations. It’s the fifth “significant” startup Street has launched or led in a career of business-building going back to 1986, and he says, “It’s turning out to be the best of the bunch.”

The Greenwood Village-based firm, founded in 2012, has grown from 550 employees in 2020 to 1,300 nearing the end of 2022. Revenues have multiplied similarly, as the company is on track for sales surpassing $1 billion in 2022. Pax8 works with 25,000 managed service providers who serve more than 250,000 small and medium-sized businesses worldwide.

“The concept behind Pax8 was that traditional IT distribution really wasn’t built for the cloud era,” Street says. “We kind of pulled apart the supply chain itself and said, ‘How do you do this better?’ In building an aggregator marketplace, you have to build real critical mass until it starts to hockey-stick north, which is what has been going on with us since about 2018.” 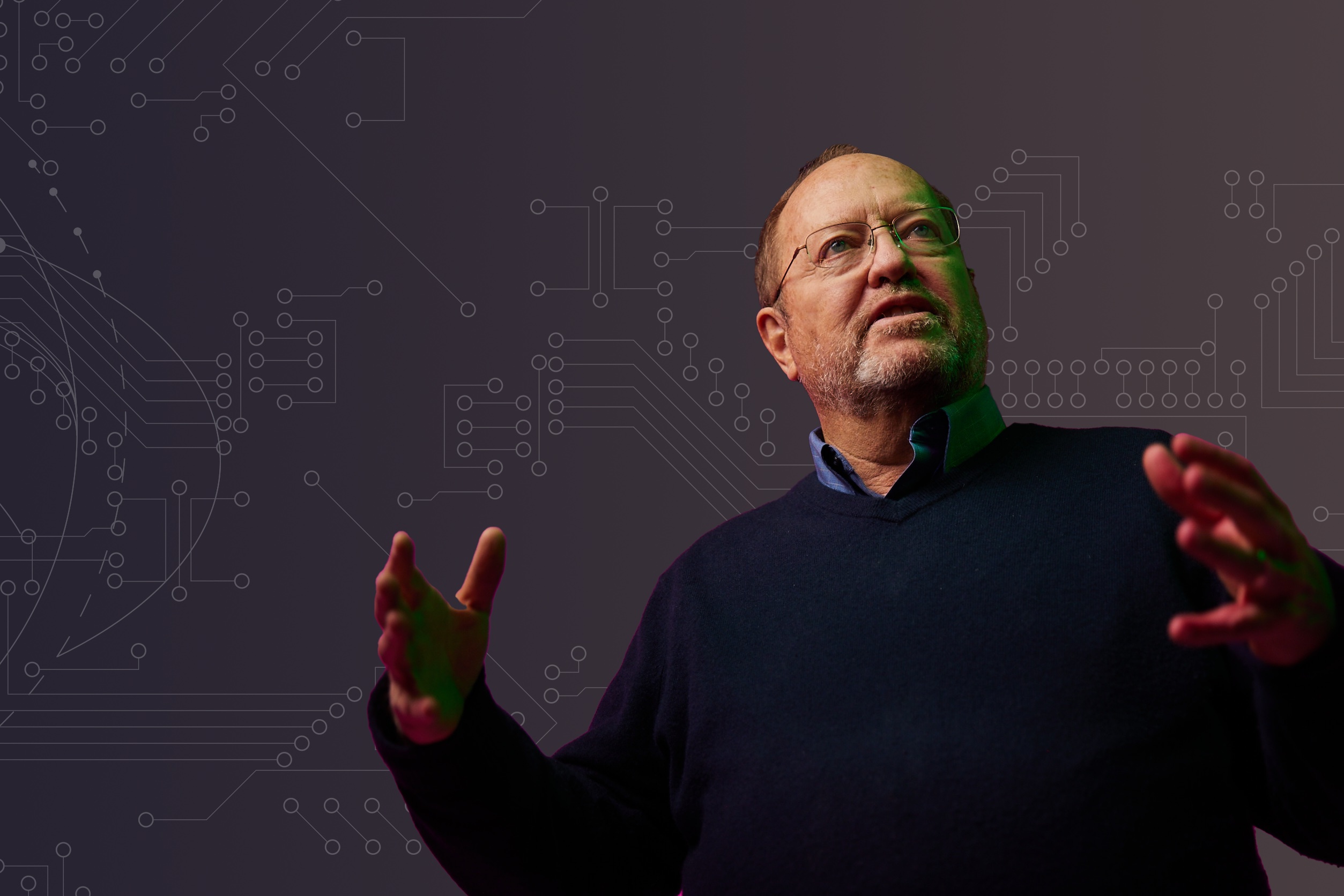 Street says the thinking that spurred Pax8’s launch a decade ago was that people would increasingly work remotely, and they would become more dispersed. He foresaw small business becoming more powerful “because of democratization of software and the way it’s delivered and used, the way it’s delivered to the cloud,” he says.

“I really thought people would work more remotely because it would be good for the environment,” he says. “I was thinking it would become a global warming issue. Why drive to the office when you can work from home? The pandemic really accelerated everything by years for us. I think we essentially accelerated everything by about three years. But I think this movement was going to happen anyway.”

John Street, 66, is a Denver native, though he moved as a sixth grader to Atlanta with his family. After college, he volunteered for the Peace Corps in the Philippines, then went to work as a CPA. All of this laid the groundwork for him to run a business.

“I’m really sort of living the life goal I set for myself when I was a teenager,” he says. “Somewhere along the way I got it in my head that I really wanted to run my own business. The first was a long-distance business back in the ’80s, Telephone Express. I’d never really thought of myself as an entrepreneur per se. I really got into the business because it was opportunistic. But before I ever did that, I went through business school, I did four years in public accounting. I wanted to build a lot of operational knowledge of what I was doing before I attempted to run my own business. I did a lot of things to build experience before I got into my first CEO gig as a 29-year-old.”

That first CEO role came in 1986, when Street moved to Colorado Springs – where he lives now with his wife of 38 years, Mary — and helped turn Telephone Express into the Rocky Mountain region’s largest long-distance service provider. In 1995, he founded USA.Net, which launched the world’s first web-based email service and at its peak had 33 million users. In 2002, he founded MX Logic, which became one of the world’s largest providers of email and web security by the time it was acquired by McAfee (now part of Intel) in 2009. From 2009 to 2018, he served as chairman of MS Biotec, an agricultural biotech that pioneered the use of natural microbial organisms in feed animals to increase the efficiency of their digestion.

Street’s interests and influence extend beyond business. He’s chairman emeritus of the Colorado Springs Philharmonic, which he’s credited with leading out of financial hardship onto firm footing. 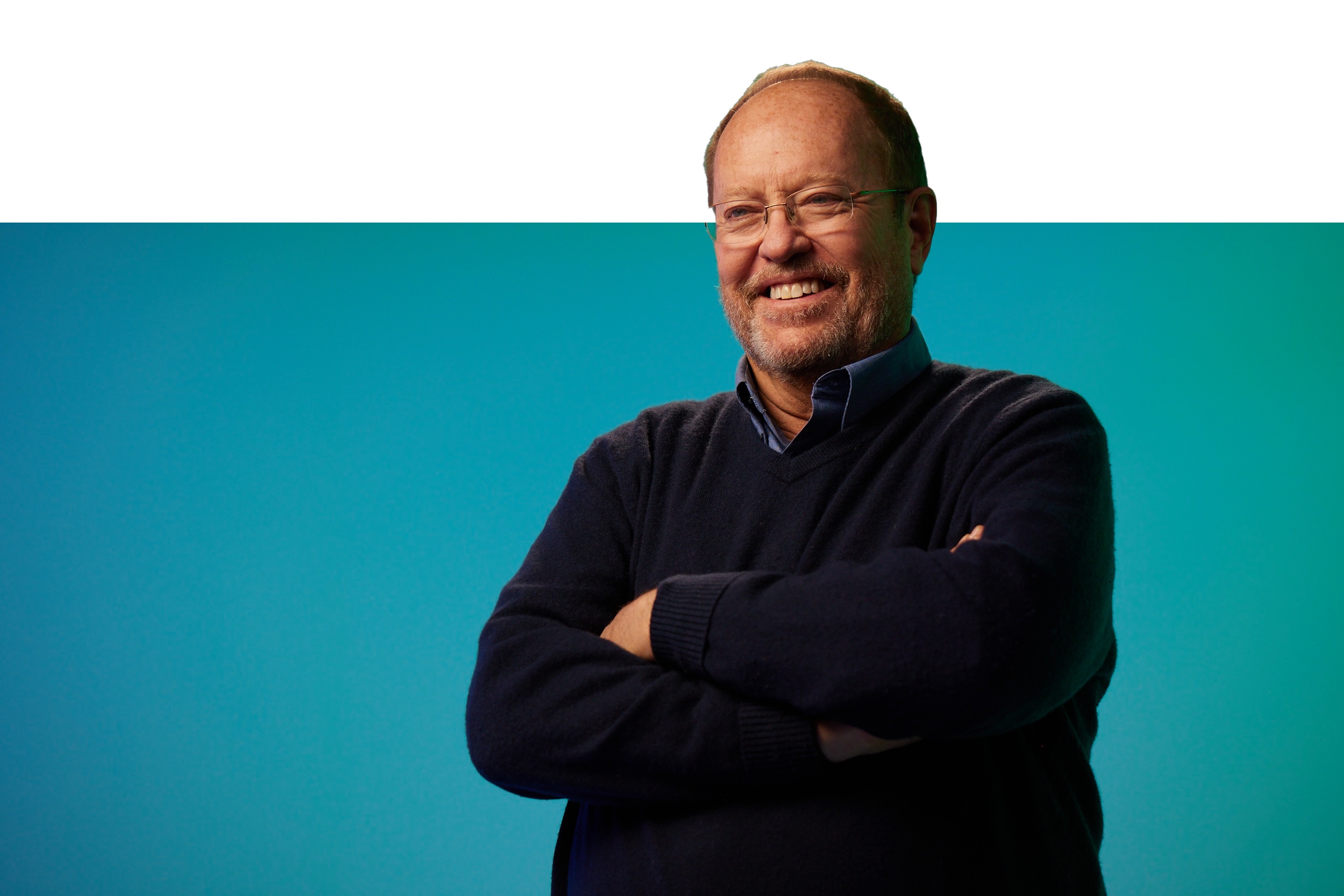 He’s also executive producer of “Jumpin’ Jazz Kids – A Swinging Jungle Tale,” a Grammy finalist in the Best Children’s Album category in 2013 (his clarinet playing can even be heard on the recording), and he’s co-producer with Steve Barta of the newly released orchestration of Claude Bolling’s classic work “Suite for Flute and Jazz Piano.”

Street is asked about the qualities required of an entrepreneur with his seemingly inexhaustible ideas and interests vs. a CEO in charge of a company with more than 1,000 employees.

“I kid people that I need to start a company that takes grain and cooks it and boxes it up so I can be a ‘cereal entrepreneur,’” he jokes. More seriously, he adds, “I kind of distinguish between entrepreneurs, who are really setting out to solve something, and guys who get into business for themselves who are just sort of being opportunistic.

“I would have stayed with my telecom stuff, but in the ’90s, voice-over IP was a huge disruption to this whole long-distance business we were in,” he says. “We sold that company and we pivoted into internet, and I can walk you through long stories of that, but I do think you’re kind of either an entrepreneur or you’re not, and the label of ‘serial entrepreneur’ has always struck me as a bit funny.”

Street is known for setting aside one day a week away from Pax8 to just think – about the world, about business, about company culture.

“Some days I walk around, some days I play the piano a lot,” he says, adding that he’s a fan of puzzles, particularly the Sudoku variety. “The one thing I appreciate more now than ever is that the good CEOs have a really good vision of things. There are a lot of CEOs who are good business transaction people, but if you’re really going to run a transformative business, which Pax8 is, you need to have really good vision, and in order to have better vision, you can’t be so narrow that you’re just looking at your own particular thing. You need to know what’s going on in the world. 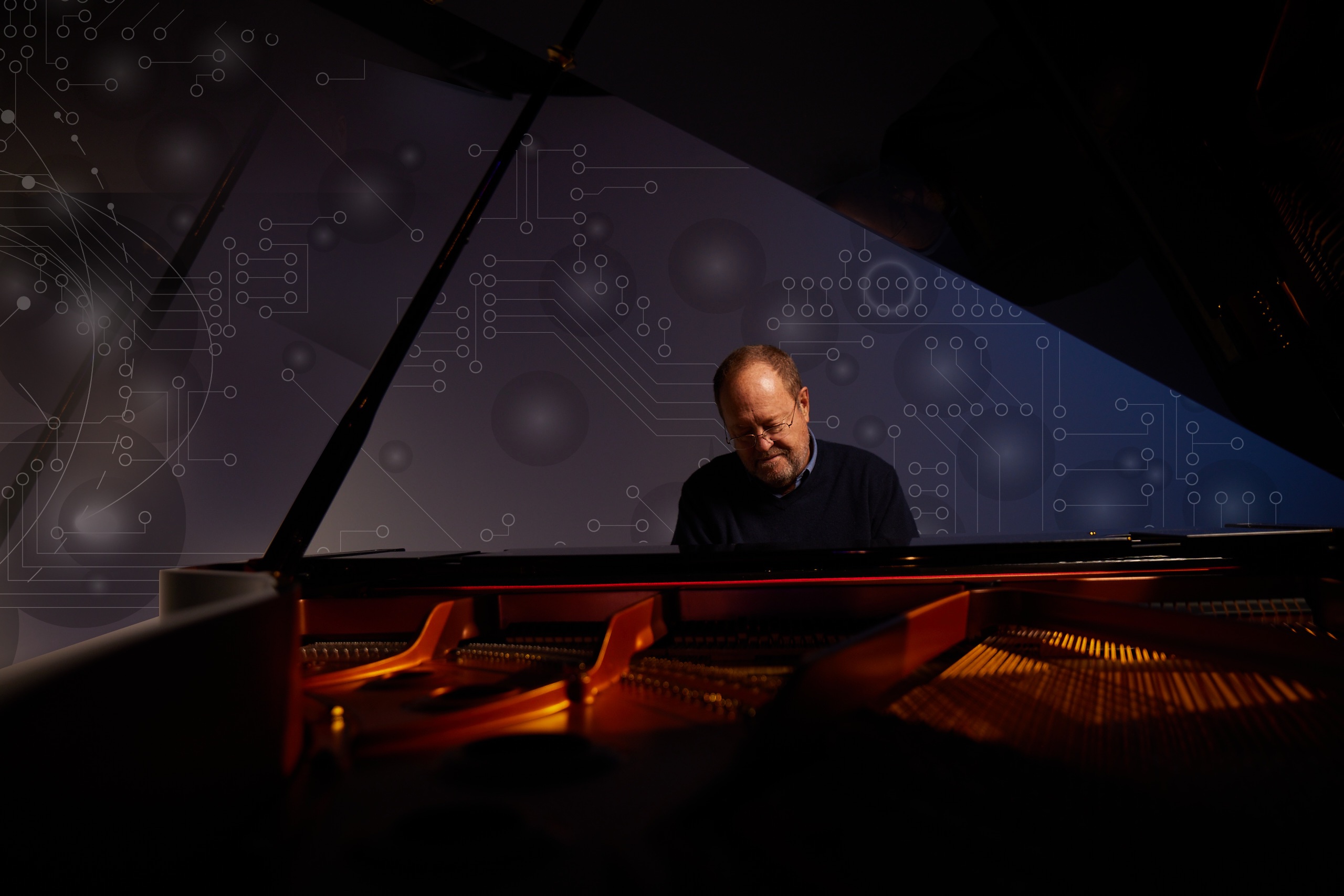 “So I read a lot,” he says of those designated “thinking” days. “I’m not thinking about Pax8, I’m thinking about what’s going on in the world and how the IT industry itself is fitting into this.”

Some of Street’s thinking outside the workplace is more structured or intentional. One of the many boards he serves on is the Institute for Cultural Evolution, a Boulder-based think tank co-founded by his friend Steve McIntosh, a leader in the integral philosophy movement. The organization explores how integral philosophy can mitigate the effects of hyper-polarity in American society. Whole Foods Market co-founder John Mackey is another board member.

“We really have different worldviews going on, and I could go on a lot about this, but we really need to evolve,” Street explains of the think tank’s work. “We’re in kind of a funny time period for the U.S. We have a traditional worldview, and we have a modern worldview, and it’s hard for them to find a common ground. We have to imagine a higher plane, where we take the good of each of the worldviews and kind of leave the pathologies behind.”

John Street has found the think tank applicable to his own business. “It gives me sort of a bigger global view of what I’m doing with Pax8,” he says. “It’s letting me think a lot about where we are headed with work and labor and full employment and things like that, because Pax8 itself is really poised to be a large company in the future, and could be around for decades.”

Make sure to check out our 2022 CEO of the Year finalists, too! 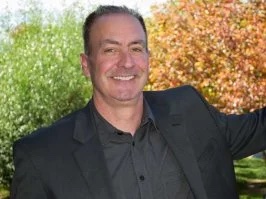 Mike Taylor is the editor of ColoradoBiz.