The KLJ Solutions Holding Co. and its Board of Directors has announced Eric Michel as the organization’s chief executive officer 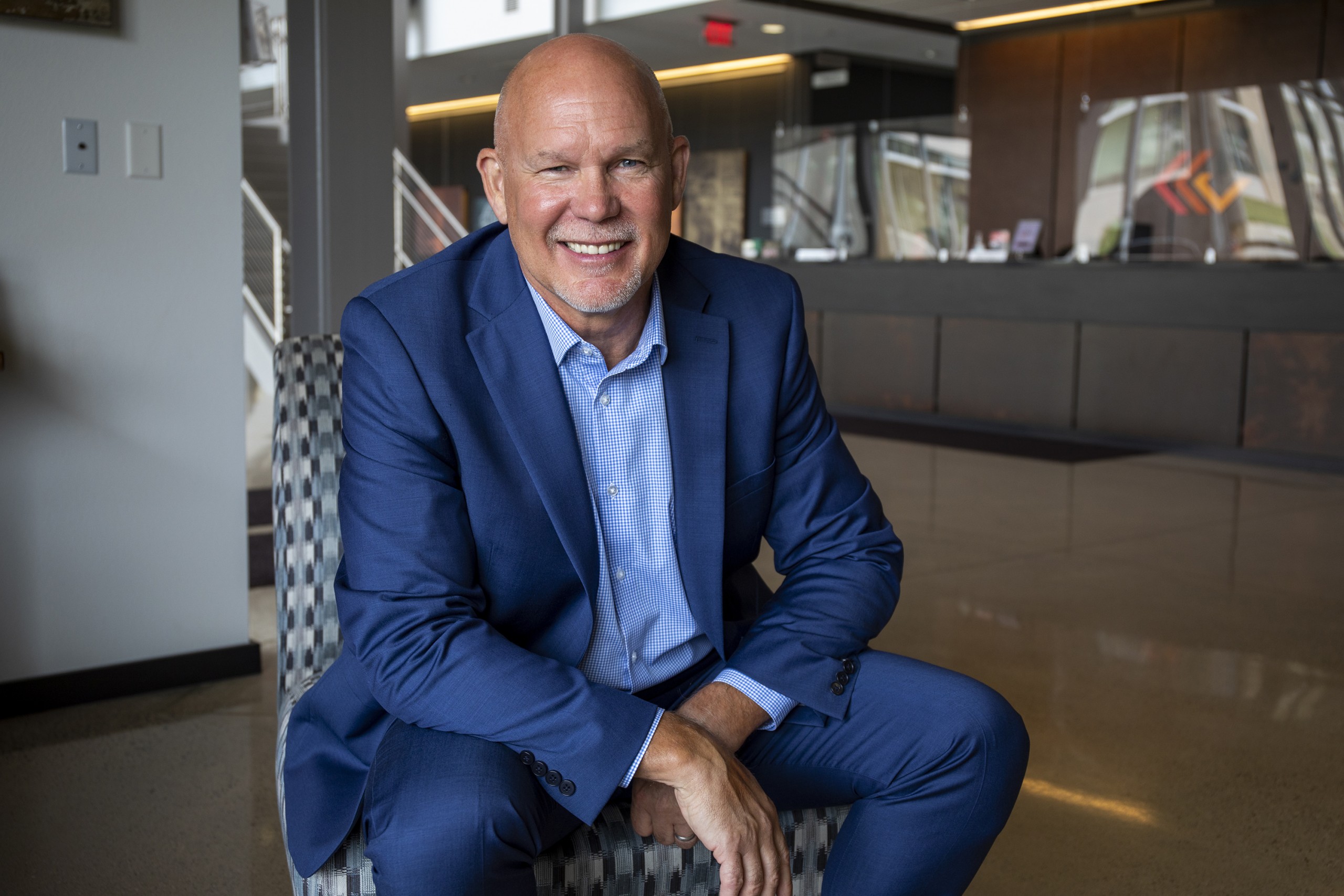 The KLJ Solutions Holding Co., parent organization to KLJ Engineering LLC (KLJ), and its Board of Directors has announced Eric Michel, as the organization’s chief executive officer (CEO).

Michel fills the gap left by previous CEO Barry Schuchard, who passed away in March of this year.

“It’s really an exciting time at KLJ. Eric brings a combination of extensive industry experience and an enthusiasm for growth to this role. With his leadership, we are looking forward to building upon the strong KLJ foundation and expanding the opportunity to positively impact people and communities across the United States through engineering infrastructure,” said Dan Bayston, Vice Chair of the KLJ Solutions Holding Co. Board of Directors.

Michel brings decades of construction, engineering, and leadership experience to the role. In joining the nearly 85-year-old company, he also brings enthusiasm for the firm and the industry, having previously spent time with the company as the Vice President of Energy and Natural Resources.

“It is such a privilege to return to KLJ in this capacity. Solid strategic groundwork has been laid, and along with the energy and drive of the employee-owners, KLJ’s future is bright. I am looking forward to working with the entire company and the clients and communities we serve,” said Michel.

He received a bachelor’s degree in electrical and electronics engineering from North Dakota State University and is a registered Professional Engineer in North Dakota, South Dakota, Iowa, Nebraska, Minnesota, Wisconsin, Illinois, and Wyoming. He is past President of the North Dakota Chapter of American Council of Engineering Companies (ACEC) and current member of the Minnesota Chapter of ACEC. Michel is a North Dakota State University Foundation Life Trustee. He will locate out of the company’s Saint Paul, Minn. office.