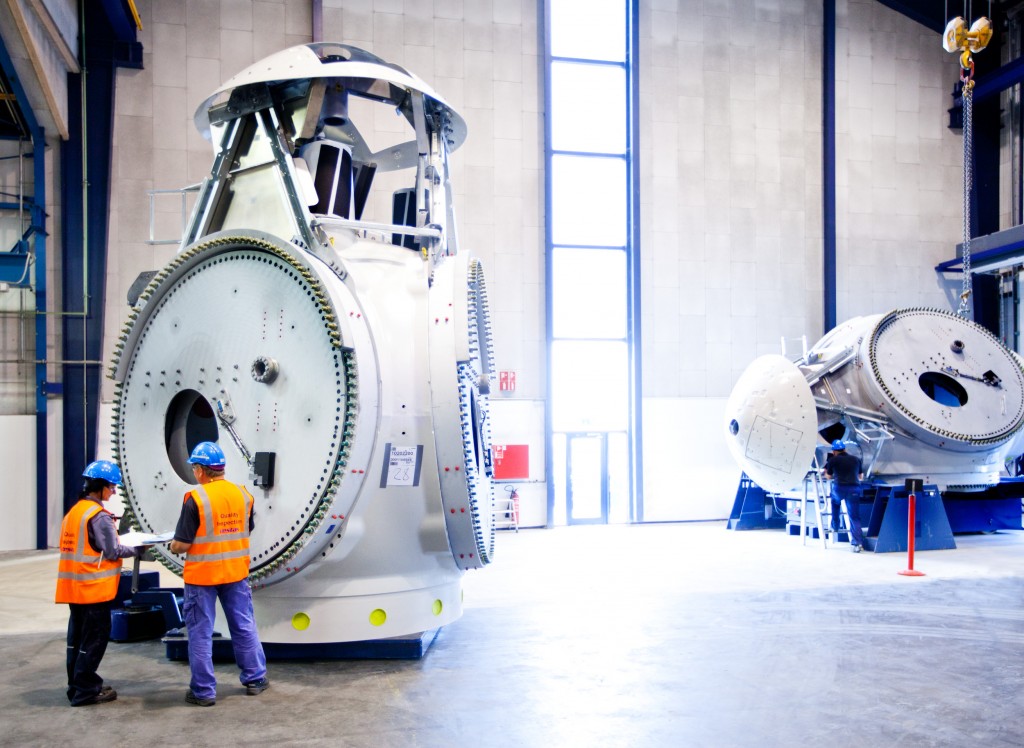 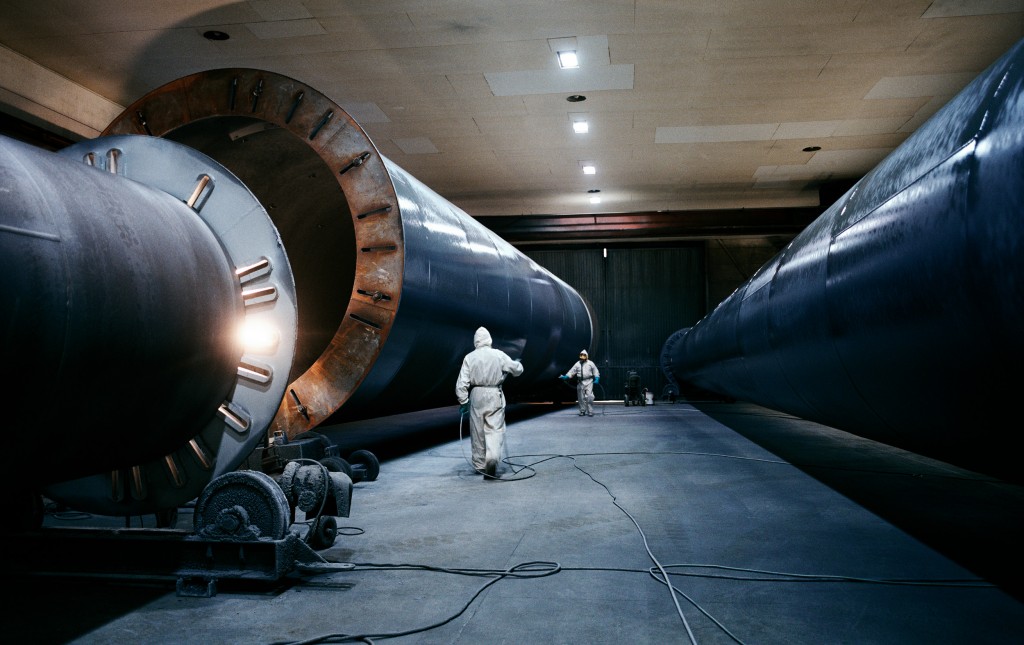 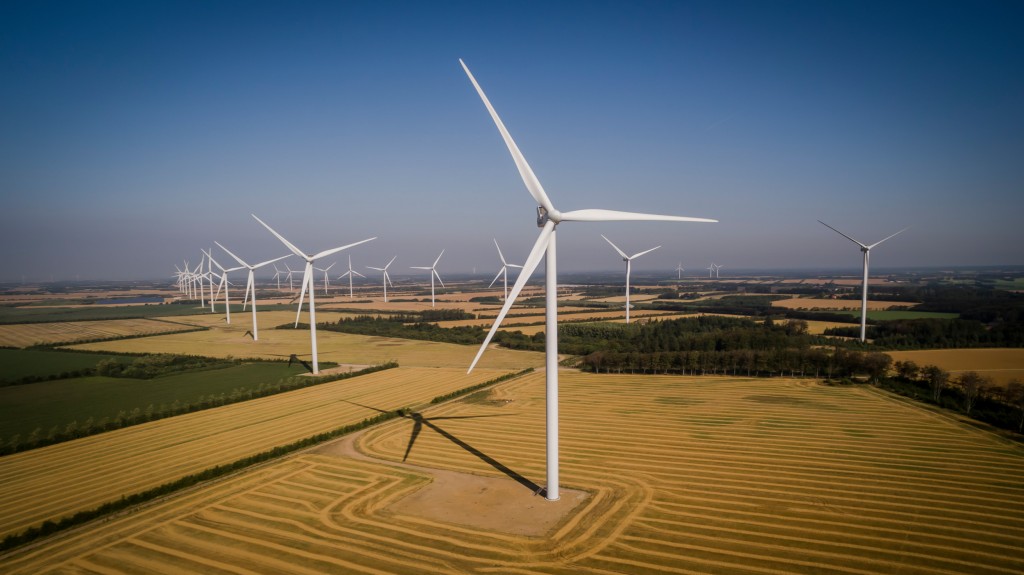 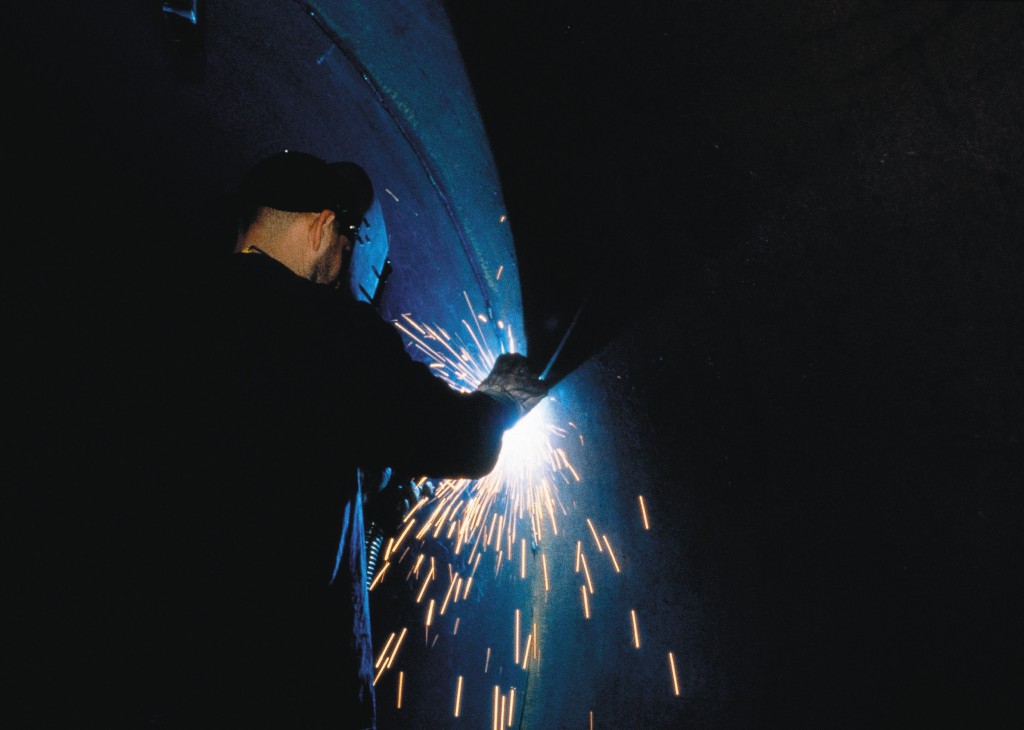 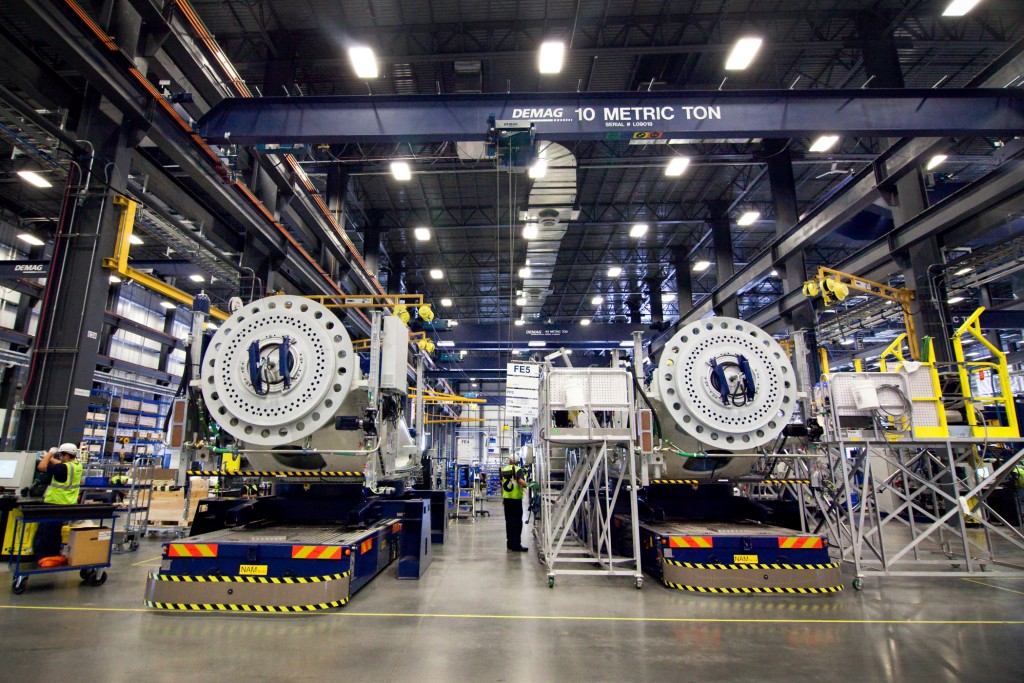 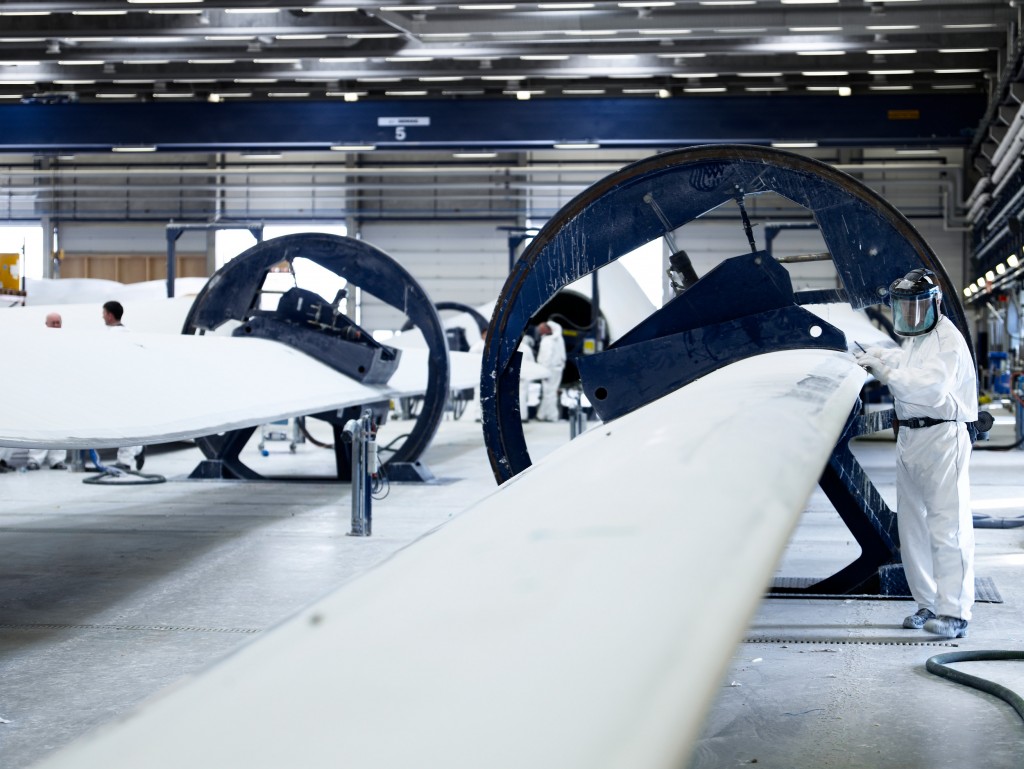 We Exist to Build a Better Tomorrow

Vestas is the number one wind turbine manufacturer in the world, and the only global energy company dedicated exclusively to wind energy.
In 2008, Vestas invested $1 billion to establish four manufacturing factories in Colorado to serve the North American wind market – the second largest wind market in the world. Today, Vestas employs 3,500 people in Colorado, and 6,000+ in North America.

In 2017, Vestas spent $1.4 billion across its U.S. supply chain, with over 1,200 U.S. based companies, to produce turbines at its Colorado factories.

Turbines from Colorado are used primarily in North America, as well as being exported globally.